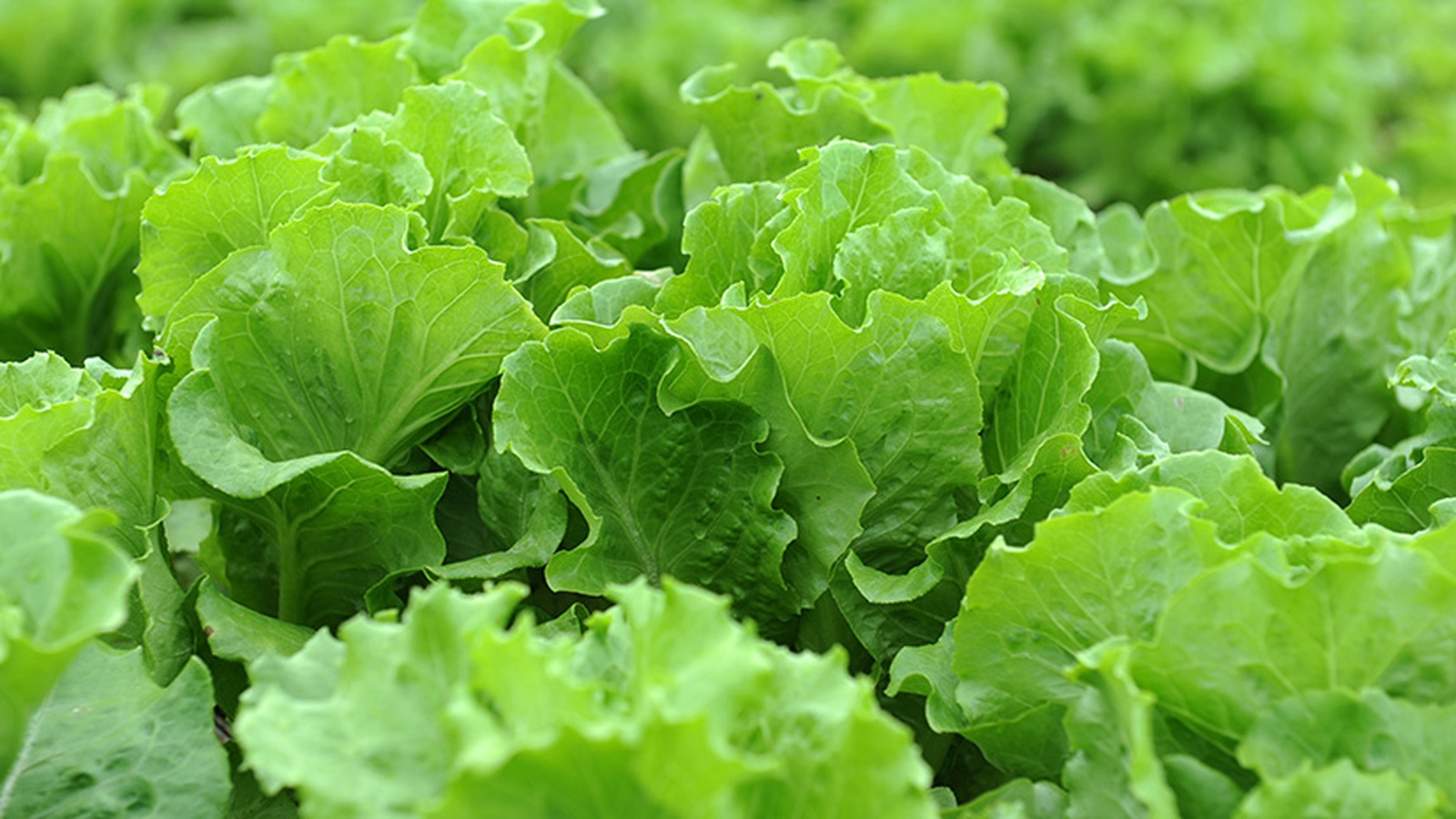 Zapping the life out of your food

The FDA announced that starting from August 2008, spinach and lettuce sold across the United States may now be secretly irradiated before it reaches grocery store shelves. What's "secret" about it? The FDA previously decided that irradiation warning stickers would not be required on any food items because it would be "too confusing to consumers." (The word IRRADIATION apparently has too many letters to be understood to food buyers.) Thus, irradiated foods will not be labelled as such, and consumers are going to be left in the dark about all this.

The FDA, of course, insists that the levels of irradiation used to kill e.coli will have no effect whatsoever on the nutritional value of the food. This astonishing statement comes from an agency that doesn't believe food has any nutritional value in the first place, so lowering the value to zero by destroying all the phytonutrients does not, in the opinion of the FDA, alter its nutritional value at all. Thus, destroying all the anti-cancer nutrients in a head of broccoli merely brings that broccoli into "compliance" as a non-functional food, according to the FDA.

Radiation, of course, destroys delicate phytochemicals in plants -- the very phytochemicals protecting consumers against cancer, heart disease, high cholesterol, inflammation and other diseases. Microwaving broccoli, for example, destroys up to 98% of its anti-cancer nutrients. (The FDA has not yet acknowledged this scientific fact, either.) In a similar way, irradiating food destroys much of its nutritional content, including vitamins, carotenoids, anthocyanins and other delicate protective nutrients that are right now providing the last, desperate nutritional defense against the American diet of meat, milk, fried foods and processed junk.   Irradiating fresh produce will leave the U.S. population is a state of extreme deficiency in protective plant-based nutrients.