THE federal government has decided to suspend the export of all live cattle to Indonesia, following a public outcry and a threatened backbench revolt.

The Agriculture Minister, Joe Ludwig, signed the order last night and said the ban would stay in place until safeguards had been adopted that would ensure the proper treatment of the beasts along the whole supply chain.

The decision to suspend the $318 million-a-year-industry was taken by cabinet on Monday night and has the potential to upset the Indonesians, the cattle industry and the federal opposition, all of which have argued against a blanket ban.

The Prime Minster, Julia Gillard, said the government would work with the Indonesians and the cattle industry to ''bring about major change'' to the handling of cattle in Indonesian slaughterhouses.

Industry suspicions of a total ban grew late yesterday when a shipment of 1900 cattle bound for Indonesia was stopped from loading at Port Hedland, Western Australia.

No one was able to get a straight answer from the government about the reason for the suspension but the Cattle Council of Australia's executive director, David Inall, suspected a total ban was about to be announced.

He warned this would limit Australia's ability to stay in the Indonesian market and improve the standard of its abattoirs.

The ban is the first such move since the Howard government suspended sending live sheep to Egypt in February 2006 following television footage showing mistreatment of the animals.

The outcry leading to the suspension of cattle exports to Indonesia began on Monday last week when the ABC's Four Corners broadcast footage showing brutal slaughtering methods and mistreatment inside Indonesian abattoirs.

Initially, Senator Ludwig proposed an inquiry but such was the fury among the Labor backbench that he suspended the export of cattle to 12 offending abattoirs and commissioned an independent review.

The independents Andrew Wilkie and Nick Xenophon, animal rights activists and others kept demanding a total suspension and on Tuesday next week, the caucus was set to pass a motion backing a complete moratorium.

On Monday, the cattle industry apologised and fought for a compromise. It proposed banning exports to all but 25 of the more than 100 Indonesian abattoirs that took Australian cattle, and offered to place inspectors in each.

Senator Ludwig said last night the independent review would help inform the process of adopting new safeguards which ''will ensure the long-term sustainability of the industry while ensuring live cattle exported from Australia are treated humanely''.

''I know this decision will impact on the industry but a sustainable live cattle export industry must be built on the ability to safeguard the welfare of the animals,'' he said.

The decision heads off a fight with the backbench but is likely to anger Indonesia, which relies on Australian beef for 25 per cent of its beef supply and may suffer sharp rises in prices ahead of Ramadan next month.

''The Indonesians won't like it,'' said Bruce Warren, who operates a state-of-the-art feedlot and abattoir in Java.

''If the trade stops, it will be hard to start again … The Indonesian government is already talking about this in terms of an opportunity for self-sufficiency.''

But, even as the ban is introduced, there are about 100,000 Australian cattle in Indonesia being fattened before slaughter.

It is inevitable some will end up in abattoirs that are substandard and prone to use cruel techniques to kill the beasts.

A recent audit by the government and Meat & Livestock Australia inspectors found more than three-quarters of the abattoirs in Indonesia that process Australian cattle don't adhere to world standards for animal welfare and only a handful are modern ''world class'' facilities.

''The concern is that there will be a period where these cattle will be showing up at abattoirs that are outside our control,'' said Mr Warren.

To learn more on what you can do to stop live animal exports from Australia and worldwide visit www.banliveexport.com and here www.humanechain.org.au 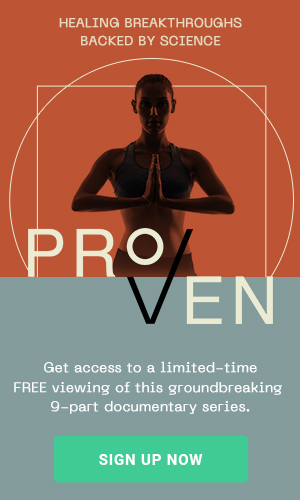 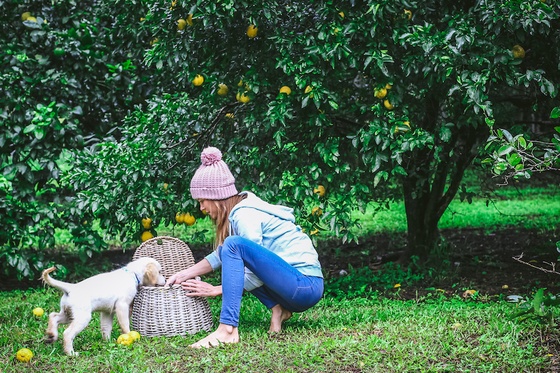 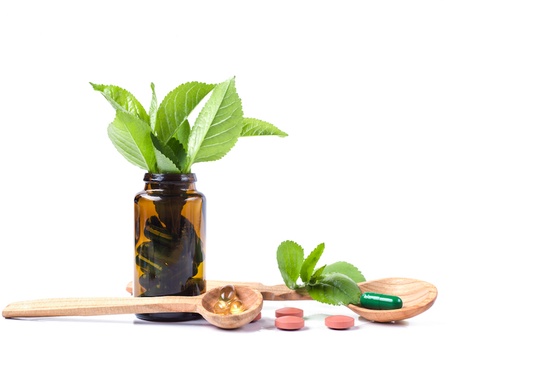 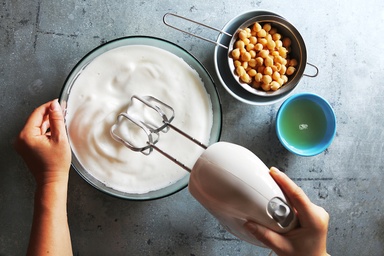 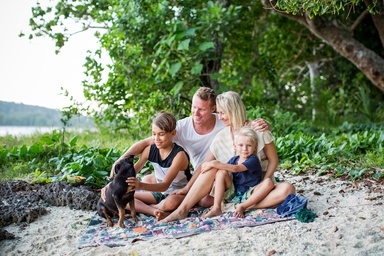 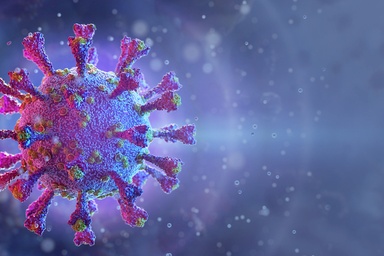