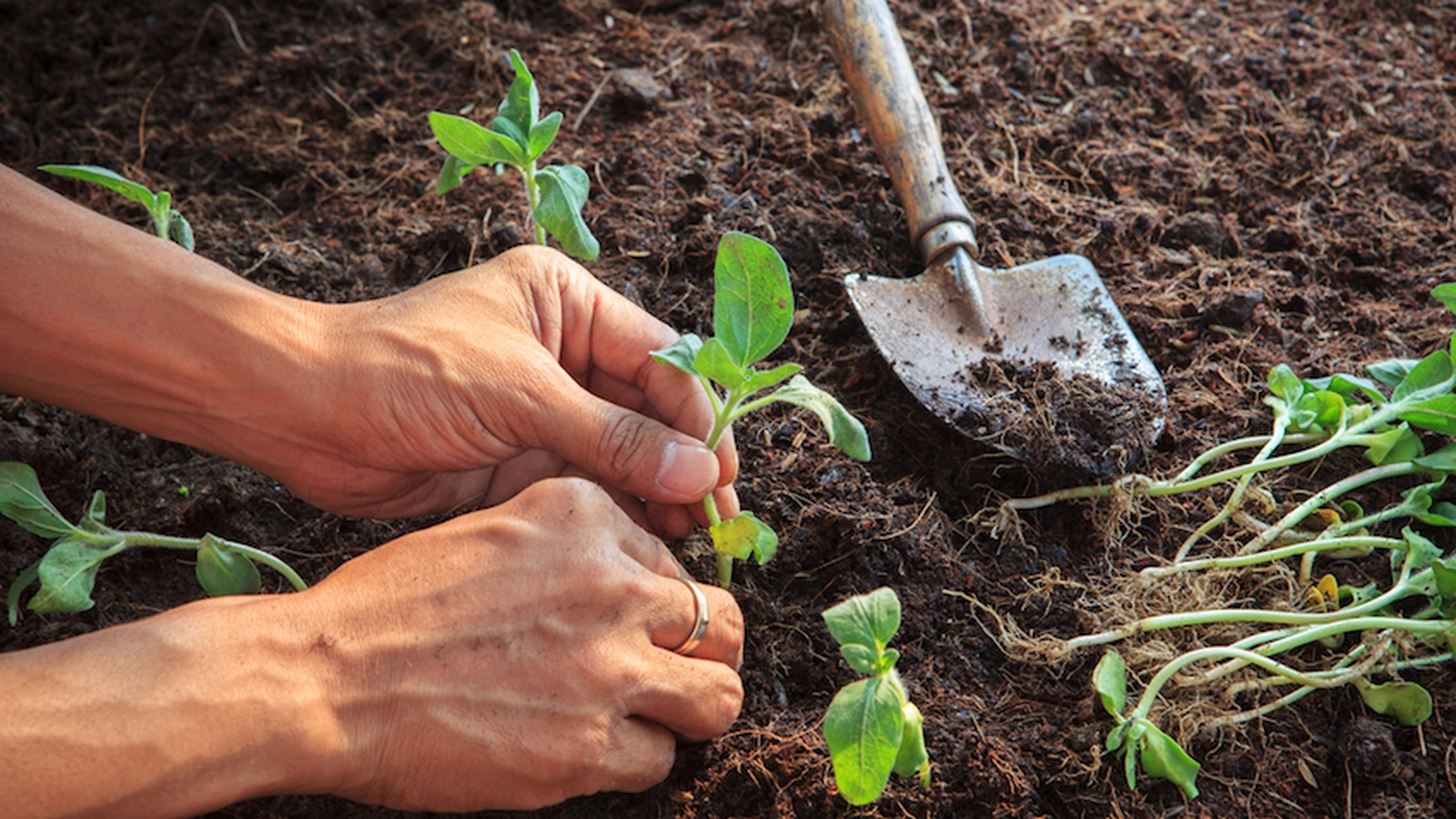 When it comes to the topic of dirt, my opinion is reasonably biased. I spent my childhood playing in it, pulling weeds out of it, planting veggies in it and probably swallowing quite a bit of it. From a very young age, my parents encouraged me to appreciate the important role that dirt plays in a healthy ecosystem and to respect the fact that all forms of life ultimately rely on it.

In our dense modern world, it becomes quite easy to forget the significance of dirt. Some heavily developed cityscapes contain areas in which you can walk for miles without coming into contact with any sort of nature. Curiously though, even the modern day Homosapien tends to possess an instinctive yearning to experience a more nature-centric existence whenever the opportunity arises - lunch breaks in the park, vacations in the countryside, barefoot strolls along the beach, tropical island computer-screen backgrounds etc. So what's the big deal with dirt, and why should we be showing it more love?

Reason No. 1: Happier Than A Pig In Mud

We've all heard that saying, right? Well, funnily enough, pigs aren't the only creatures that get a psychological boost from dirt. Recent studies have indicated that exposure to friendly soil bacteria might have the potential to improve mood just as effectively as antidepressant drugs; without all of the unfavorable side effects!

Researchers at the University of Bristol exposed mice to a harmless soil microbe called Mycobacterium vaccae and had the rodents perform a behavioral task which is commonly used to test the efficacy of antidepressant pharmaceutical drugs. The study concluded that the mice which were exposed to M. vaccae had a more active coping ability, whereas mice which were given antidepressant drugs appeared more determined to escape.

Results from that study are similar to those from a medical trial that was conducted a number of years ago in which human cancer patients who were treated with the same bacteria reported significant improvements in their quality of life.

Study leader, Chris Lowry, summarized his findings by saying, "These studies help us understand how the body communicates with the brain and why a healthy immune system is important for maintaining mental health. They also leave us wondering if we shouldn't all be spending more time playing in the dirt."

Moving away from university studies and into the realm of fringe science; the practice of grounding, or earthing, has long been acknowledged as a beneficial healing exercise for humans. Dr. Stephen Sinatra from the Heart MD Institute describes earthing as the practice of having direct barefoot contact with the surface of the Earth for an extended period of time.

"The Earth, you see, is an electrical planet, and you are a bioelectrical being living on an electrical planet. Your body functions electrically. Your heart and nervous system are prime examples. Emerging science reveals that direct contact with the ground allows you to receive an energy infusion, compliments of Mother Earth. Think of it as “vitamin G” – G for ground. Just as the sun above creates vitamin D in your body, the ground below provides you with vitamin G, a kind of electrical nutrition. This energy infusion is powerful stuff. It can restore and stabilize the bioelectrical circuitry that governs your physiology and organs, harmonize your basic biological rhythms, boost self-healing mechanisms, reduce inflammation and pain, and improve your sleep and feeling of calmness. When these things happen, you feel better in a big way." Dr. Sinatra explains.

You've probably heard of the term "cotton-wool kids"? It’s generally used to describe the children of overprotective parents who won't let their kids partake in any activity that might foreseeably render them dirty, smelly, scratched or bruised. The assumption made by the parent in these scenarios is that such an activity might harm their child’s health, however, this approach might actually be achieving the exact opposite result and having adverse long term effects on kids’ immune systems.

Here's a dirty little secret for you - soil and all of the "germs" it contains can actually be good for us! The Hygiene Hypothesis, first put forth in the 1980s, claims that when children are too clean, and their exposure to parasites, bacteria, and viruses is limited, they face a greater chance of having allergies, asthma, and other autoimmune diseases later in life. Immunologist Dr. Mary Ruebush suggests that letting kids play in the dirt is an integral part of building their immune system. “Let your child be a child,” Ruebush says. “Dirt is good. If your child isn’t coming in dirty every day, they’re not doing their job. They’re not building their immunological army. It’s terribly important".

This is something that I believe every person takes for granted until they've experienced the privilege of sowing, growing, harvesting and eating their own produce. It's easy to acknowledge that we rely on the earth to provide us with food, but when you witness the process first hand from start to finish, you begin to truly grasp the complex, synergistic relationship that we all have (or should have) with our dirt.

Since dirt is the basis for all plant growth, it supports everything from backyard veggie gardens to commercial farms and thus has a direct influence on all of our food sources. The plants that soil nurtures also provide fuel, animal feed, medicine and raw materials for much of our clothing and household goods. Additionally, soil supports animal biodiversity, above and below ground, which is essential to the process of growing strong, healthy crops and preserving the vitality of both wildlife and domesticated livestock.

So next time you get annoyed about grass stains on your clothes or muddy footprints in your foyer, just remember that dirt is essential to our existence - let's not soil its reputation.

How Do You Feel About Dirt? Share Your Opinion In The Comments Below. 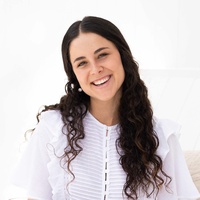