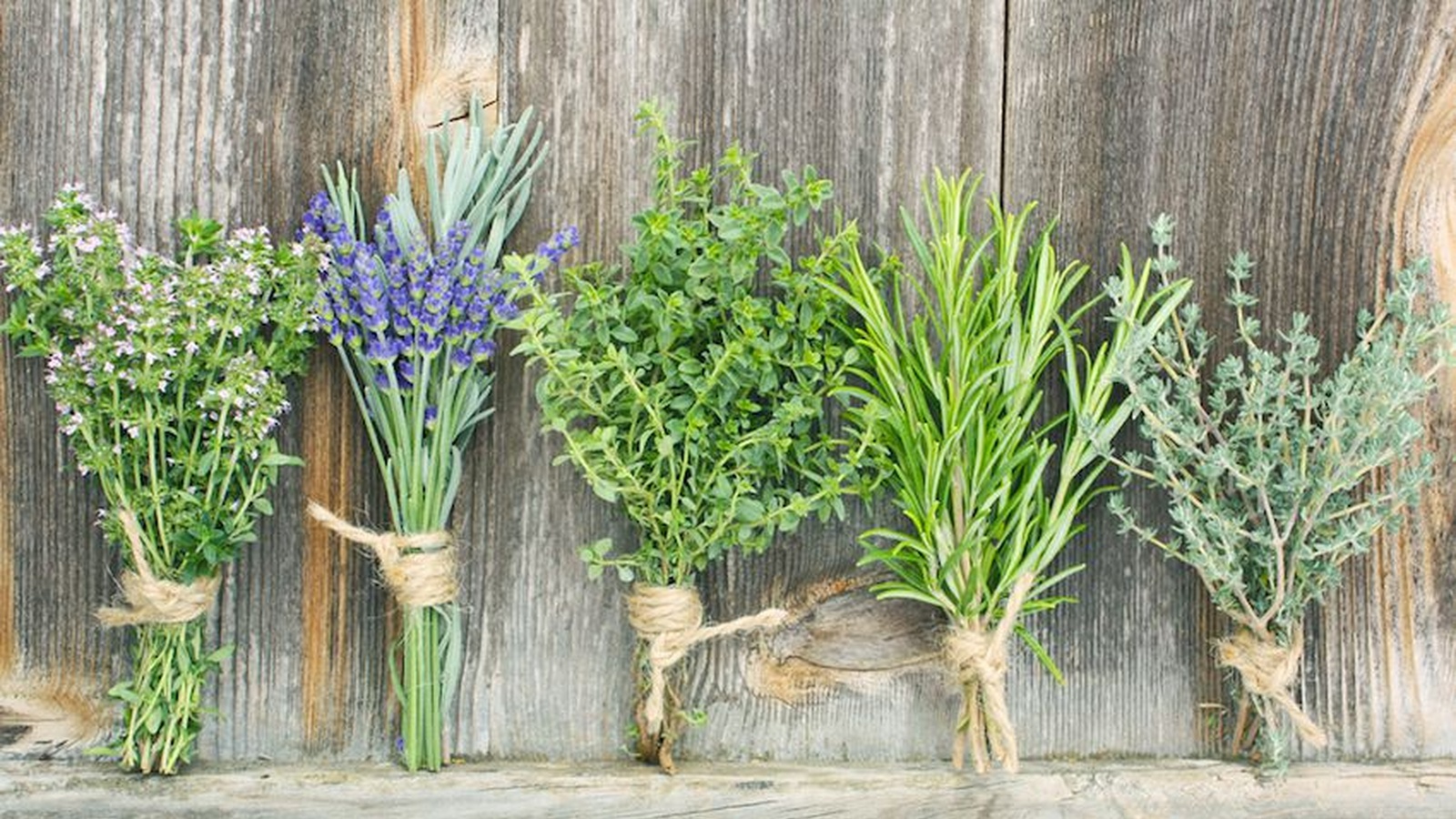 5 Herbs To Calm Anxiety (Without Being Drowsy)

Are you 'swimming' in stress, lately? Are bills piling up? Challenges sprouting up in your job, family, and home? You may be suffering from anxiety. According to the Anxiety and Depression Association of America, anxiety disorders are the most common mental illness in the U.S. and affect 40 million adults. Generalized anxiety disorder, on its own, affects 6.8 million adults, with women twice as likely to be affected as men.

Whether you’re suffering from a lifelong illness or simply going through a stressful period in your life, natural herbs can help. Here are seven that are particularly good for calming you down - without putting you to sleep. (You’ll notice we have left out kava and valerian for this reason). 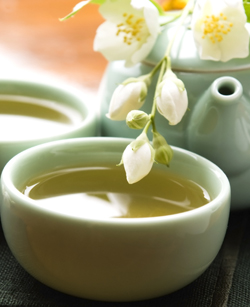 The University of Maryland Medical Center states that passionflower has shown in a few studies to work as well as some of the benzodiazepine medications that are usually prescribed for treating anxiety.

A four-week, double-blind study, for example, compared passionflower with oxazepam. Results showed oxazepam worked more quickly, but by the end of the study period, both treatments were shown to be equally effective. Bonus—side effects like daytime drowsiness were fewer with passionflower.

A second study also showed that passionflower helped ease symptoms like anxiety, irritability, agitation, and depression in participants going through withdrawal from an opiate drug addiction. 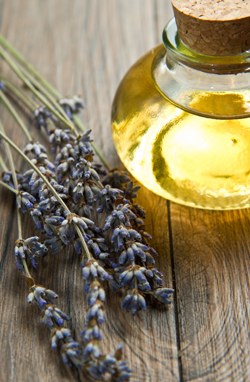 A 2010 multi-center, double-blind, randomized study of lavender oil compared to the anti-anxiety medication lorazepam found that both were effective against generalized and persistent anxiety. Bonus — lavender had no sedative side effects.

“Since lavender oil showed no sedative effects,” researchers stated, it could be an effective and “well-tolerated alternative to benzodiazepines” to treat generalized anxiety. An earlier 2000 study found similar results.

Dosage: Try about 80 mg/day of the supplement, or use the oil as an aromatherapy solution. 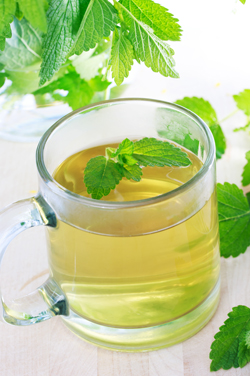 Though usually found in combination with other herbs, lemon balm also has anti-anxiety powers on its own.

Research published in 2004, for instance, gave participants a single dose of lemon balm extract (300 mg or 600 mg) or a placebo, then measured their mood after one hour. The higher dose resulted in reduced stress and improved calmness and alertness. Even the lower dose helped participants do math problems more quickly. 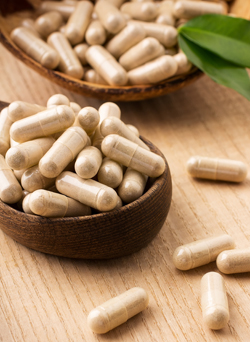 A 2012 double-blind, placebo-controlled study gave participants either a placebo or a capsule containing 300 mg of high-concentration, full-spectrum ashwagandha extract, twice a day. The study lasted for 60 days. Those taking the ashwagandha showed significant improvements. Even the levels of the stress hormone cortisol were substantially reduced in those taking the extract. And there were no serious side effects.

In an earlier 2000 study, ashwagandha had anxiety-relieving effects similar to those of lorazepam.

Dosage: Typical dosage is 300 mg standardized to at least one to five percent with anolides, once or twice a day. 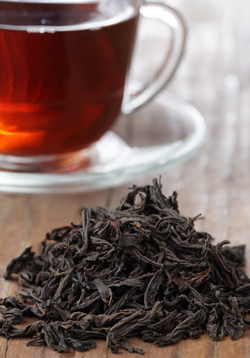 This one isn’t really a herb — it’s a water-soluble amino acid;  but it’s gotten such good research behind it that we had to include it here. It’s found mainly in green tea and black tea, and is also available as a supplement.

Studies have found that it acts directly on the brain, helping to reduce stress and anxiety—without causing drowsiness.

Research from 2008, for example, found that those participants taking 50 mg of L-theanine a day had a greater increase in alpha (relaxed brain waves) activity than those who took a placebo.

An earlier 1998 study found that 200 mg a day leads to increased alpha brain waves and a relaxed, yet alert, a state of mind.

A later 2011 study found that it was also associated with reduced anxiety, and was well tolerated and safe for participants.

Dosage: A typical cup of black tea contains only about 25 mg of l-theanine and green tea only about 8 mg. While a cup of tea may be calming, if you want more potent effects, try a supplement, about 200 mg a day.

Do You Have Other Natural Solutions For Anxiety? Please Share Them, We'd Love To Know!

10 Signs Your Liver Needs Some Love

How Meditation Can Help You Make Healthy Eating Choices

This Meditation Technique Transformed My Sleep

10 Free Yoga & Meditation Classes You Can Do at Home