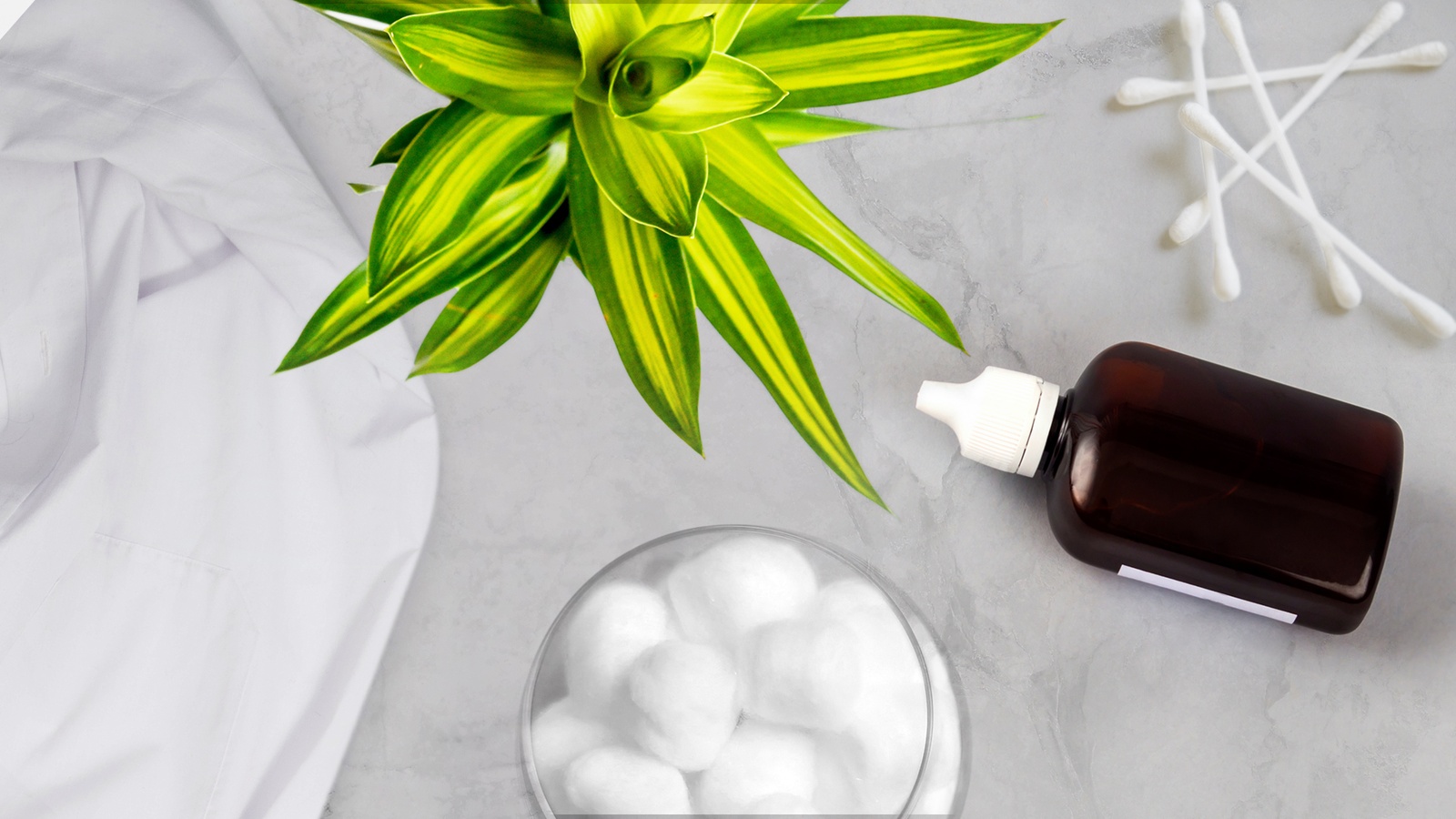 When we say Hydrogen Peroxide, we bet your first thoughts go to a teenager’s poor attempt at bleaching their hair or something you might have seen in your grandmother’s first aid cabinet, but this seemingly unassuming formula has so many more beneficial, natural uses!

What is Hydrogen Peroxide?

Hydrogen peroxide is a chemical compound (H2O2) made up of 2 parts hydrogen and 2 parts oxygen. It’s essentially water with extra oxygen. It’s an old-time first aid staple praised for its antimicrobial, whitening, brightening and oxidizing properties and its popularity is making a comeback

However, what you’ll typically find in the supermarket is safe for use at home and is common in the 3%-6% concentration range.

We love hydrogen peroxide as its a great antiseptic for your body and your home, killing pathogens through oxidation bursts and oxygen production.

Here are our top 6 surprising uses of Hydrogen Peroxide:

If you’re surfing and get caught up with coral cuts, or your child grazes their knee, hydrogen peroxide comes to the disinfectant rescue and even helps improve the healing process. Its oxidative properties eliminate microbial contamination and research shows that the application of H2O2 to wounds can speed up the healing process.

You can pour a small amount of hydrogen peroxide directly onto the wound, or with a clean cotton ball, and watch it fizz while it goes to work. Kids love watching it work away!

While ear wax production is a natural process for protecting the ear canal from infection, when an excessive build-up occurs, hydrogen peroxide can aid in dissolving and removing ear wax.

Most store-bought ear drops contain hydrogen peroxide, but you can make your own mixture at home with 3% concentration hydrogen peroxide in a 1:1 ratio with filtered water. Lying down on your side, add 4-6 drops in your top ear, wait 3-5 minutes, then turn to the other side and allow the liquid to run out onto a towel. Repeat with the other side.

The antiseptic and bleaching properties of hydrogen peroxide are beneficial for mouth health, helping to remove mucus, minor irritations from cold sores or gingivitis and also assist with teeth whitening.

Using 3% concentration hydrogen peroxide with equal parts water, swish it around the mouth for a minute and then spit out, taking care not to swallow the mixture.

Brightening your white clothes, removing pit stains and eliminating odors, hydrogen peroxide can boost your laundry routine with ease. Simply add a cup of hydrogen peroxide (3%) to your next load of washing (straight into the washing machine), or for particularly bad stains and stenches put a combination of H2O2 and baking soda directly on the stains before washing.

For furnishings that can’t go in the washing machine such as curtains and rugs, as well as surfaces such as benchtops or tiles and grout that need brightening, disinfecting or mold removal, a home-made H2O2 spray will do the trick!

You can make up a mixture in a spray bottle, combine one cup of hydrogen peroxide and one cup of water.

Tell us in the comments below how you use hydrogen peroxide.