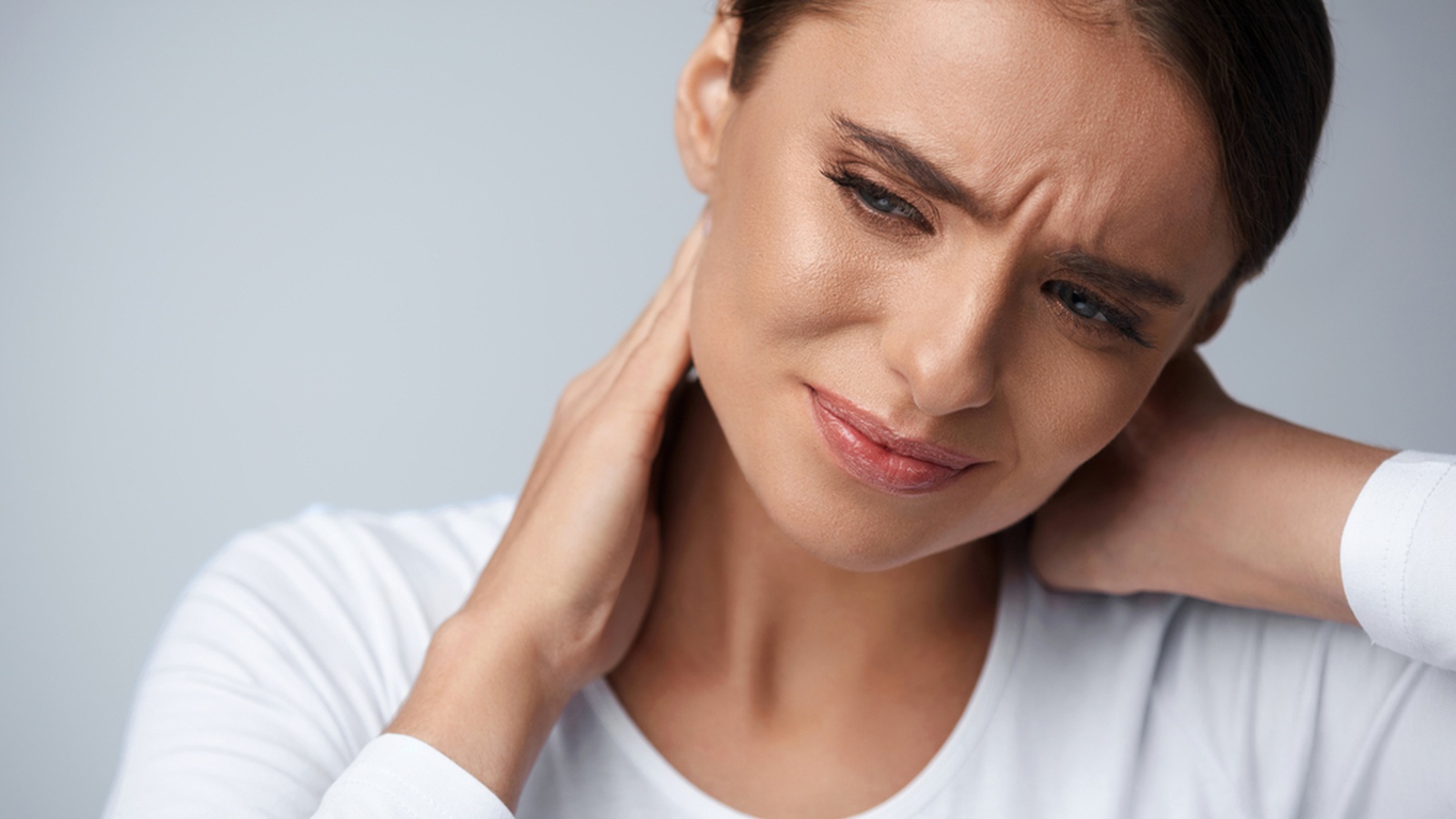 7 Natural Ways To Bounce Back From A Fibromyalgia Flare-Up

Fibromyalgia has a stigmatized history. Some people believe it to be a purely psychosomatic disorder; a product of the mind, while others believe it stems from genetic defects. Categorized as a chronic disorder, fibromyalgia creates magnified painful sensations throughout the body by affecting the way the brain processes pain signals. These sensations are commonly referred to as "flare-ups" and involve widespread musculoskeletal discomfort combined with a nasty blend of fatigue, sleep loss, memory issues and mood swings. Symptoms are often known to surface after physical trauma, surgery or intense psychological stress, however, in some cases they develop progressively over time with no apparent origin.

Unfortunately, modern medicine has not yet been able to close the book on this condition, and while there are currently no known cures for fibromyalgia, there are still some great ways to help alleviate the symptoms and bounce back from flare-ups.

A growing collection of research recommends that treatment for fibromyalgia should include meditational exercises such yoga. One study has shown that people who suffer from fibromyalgia experienced an enhancement in their mood as well as a reduction in pain and fatigue after participating in guided yoga classes. The classes involved a combination of gentle poses, breathing exercises, personal meditations and group discussions. Practicing yoga increases muscular strength while also promoting relaxation and a calm mind.

If you struggle with fibromyalgia and would like to try yoga as a treatment, just be sure to discuss your situation with the instructor of the class so that they can adjust the poses and techniques to suit you.

Acupuncture is an ancient Chinese healing technique which dates back at least 3,000 years, and was commonly used to provide relief from muscular pain. Acupuncture is known to promote natural self-healing, improved blood flow and modify the levels of neurotransmitters in the brain. For these reasons, it is currently used to treat a wide variety of health conditions that cause chronic pain.

A randomized control study published in the Journal of Rehabilitative Medicine found that people suffering from fibromyalgia who received treatment from a licensed acupuncturist benefited from improved pain relief compared to those who did not partake in acupuncture treatment.

Physical therapy aims to improve an individual's range of movement and strengthen their muscles through a variety of structured exercises. Physiotherapists can design programs to help manage specific symptoms on a case-by-case basis for their patients.

Research shows that physiotherapy may reduce overloading of the muscles and improve postural fatigue, which can assist in relieving the effects of fibromyalgia. Physical therapy practitioners also teach self-care techniques which can support patients in managing their pain and fatigue at home.

Medicinal marijuana has long been used by cultures all over the world to ease physical pain. A study conducted in 2011 found that people who suffer from fibromyalgia may also benefit from the use of medicinal cannabis. The aim of this study was to define the patterns of cannabis use and the associated benefits reported by patients with fibromyalgia. In addition, the overall quality of life of patients who consumed cannabis was compared with that of patients who did not.

The study concluded that the use of medicinal marijuana by people suffering from fibromyalgia led to a reduction of pain and stiffness, an improvement in sleeping patterns, enhanced relaxation, better mental health and a higher overall feeling of wellbeing.

One of the more interesting approaches to fibromyalgia treatment is cognitive behavioral therapy; a goal-oriented psychotherapy treatment that aims to change unhealthy thought and behavioral patterns in an effort to generate positive mental changes in patients’ lives.

Some research has found that psychological treatments for fibromyalgia may have a small, yet significant, positive influence on sleep issues, clinical depression, functional ability, and even physical pain. Most of the time, psychotherapy is most effective when practiced alongside other complementary treatments such as physical therapy.

Inflammation is often a significant contributor to many health issues, particularly those involving muscular pain. Results from a German study indicated that anti-inflammatory antioxidants such as those found in dark berries, cruciferous vegetables, leafy greens, tomatoes and some citrus fruits can naturally decrease the effects of inflammation in the body and help ease the symptoms of fibromyalgia. Another nutrient that can naturally reduce inflammation is omega-3, which can be most commonly found in high-quality fresh fish and fish oil supplements.

Fibromyalgia flare-ups are often triggered by high-stress situations. Due to the compounding nature of stress in the body and the difficulty of predicting these situations, stress induced flare-ups can often be quite severe and require a proactive, prevention-oriented approach.

There are many simple ways to reduce stress levels on a daily basis. Try any or all of the following suggestions to create a stress-free environment in your life: