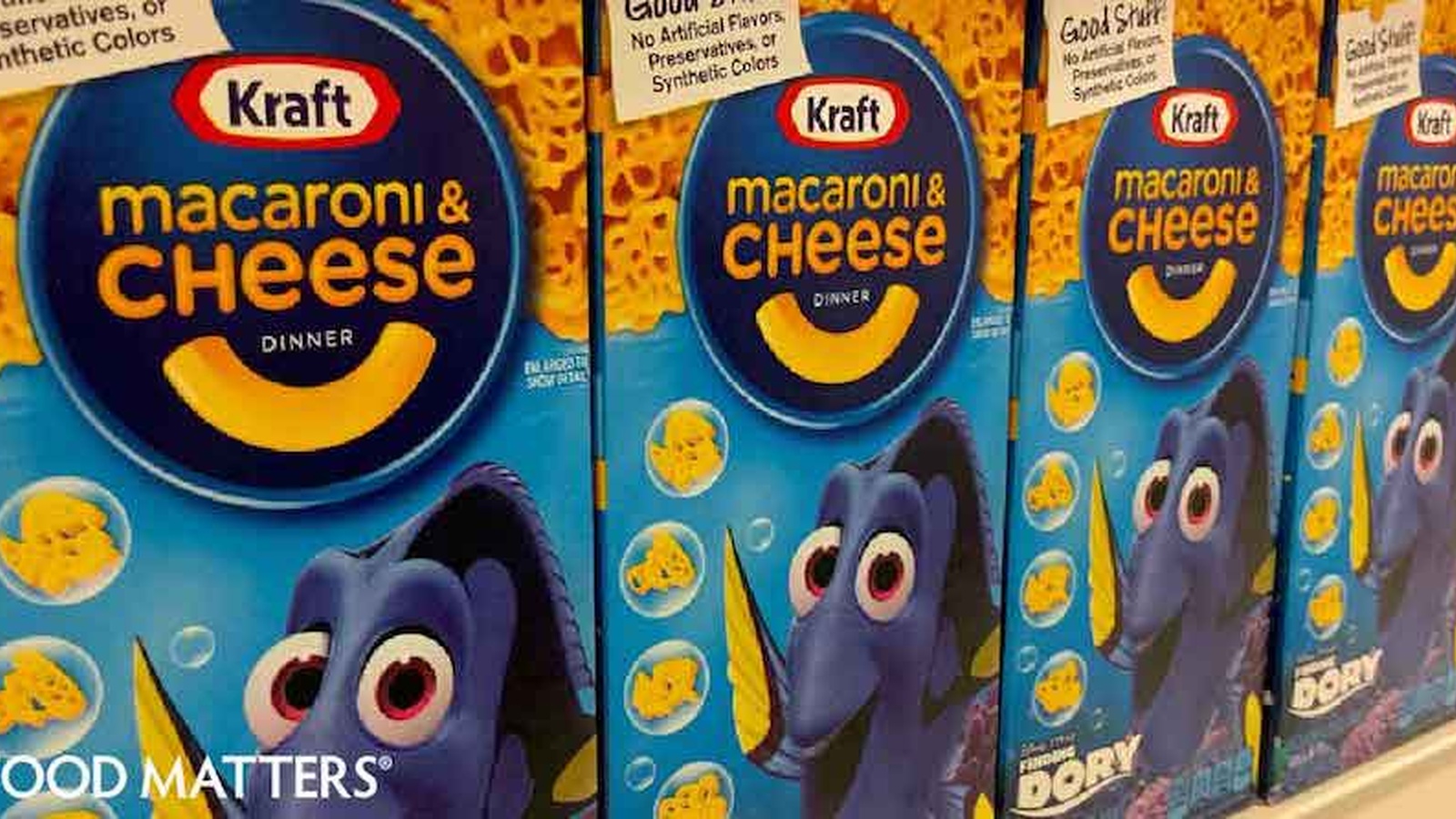 8 Toxic Food Additives Allowed in The U.S. That Are BANNED in Other Countries

This brings a whole new meaning to the phrase "food poisoning." Discover 8 additives that can be found in most supermarket aisles that you may be eating and not even know it 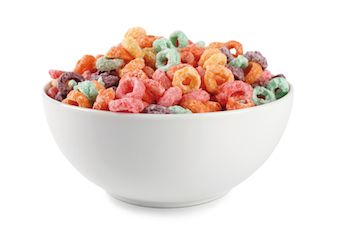 Found in: Practically everything we eat: cake mixes, sports drinks, cheese, candy, and even MACARONI AND CHEESE.
Why it’s dangerous: Artificial dyes are made from chemicals derived from PETROLEUM, which is also used to make gasoline, diesel fuel, asphalt, and tar! Artificial dyes have been linked to brain cancer, nerve-cell deterioration, and hyperactivity, just to name a few.
Where it’s banned: Norway, Finland, Austria, France, and the United Kingdom.

Found in: Fat-free potato chips, corn chips, and French fries.
Why it’s dangerous: Created by Procter & Gamble as a substitue for cooking oil, Olestra robs your body of its ability to absorb vitamins. Fun side effects include cramps and leaky bowels.
Where it’s banned: The U.K. and Canada. 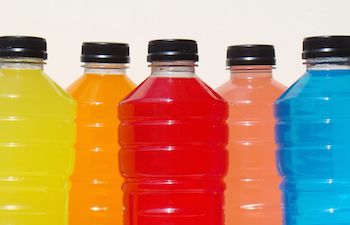 Found in: Sports drinks and citrus-flavored sodas.
Why it’s dangerous: Bromine is a chemical used to stop CARPETS FROM CATCHING ON FIRE, so you can see why drinking it may not be the best idea. BVO is linked to major organ system damage, birth defects, growth problems, schizophrenia, and hearing loss.
Where it’s banned: In over 100 countries.

4. Potassium Bromate (or bromated flour): Great for impatient bakers, bad for your kidneys and nervous system. 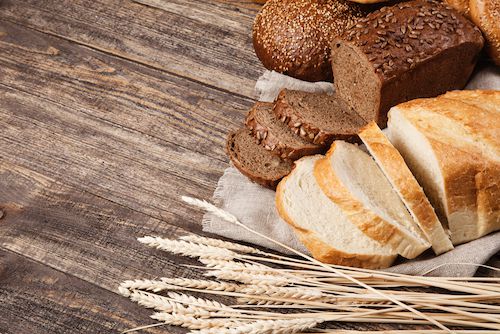 Found in: Breads, frozen dinners, boxed pasta mixes, and packaged baked goods.
Why it’s dangerous: Used to bleach both flour and FOAMED PLASTIC (yoga mats and the soles of sneakers), azodicarbonamide has been known to induce asthma.
Where it’s banned: Australia, the U.K., and most European countries.

Found in: Cereal, nut mixes, gum, butter, meat, dehydrated potatoes.
Why it’s dangerous: Used to keep food from becoming rancid, butylated hydroxyanisole (BHA) and butylated hydroxytoluene (BHT) are known to cause cancer in rats. And we’re next!
Where it’s banned: The U.K., Japan, and many other European countries. 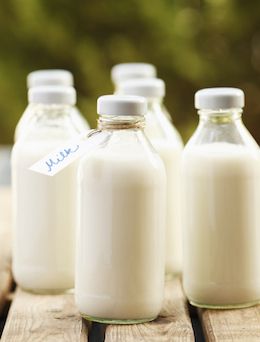 Found in: Milk and dairy products.
Why it’s dangerous: Growth hormones are bad for cows and people, potentially causing infertility, weakened muscle growth, and a whole array of cancers.
Where it’s banned: Australia, New Zealand, Canada, Japan, and the EU.

8. Arsenic: Basically this will slowly kill you if you ingest enough of it. 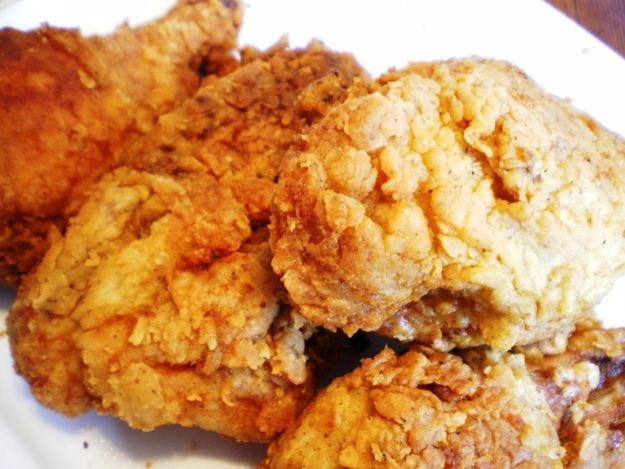 Found in: Poultry.
Why it’s dangerous: Used in chicken feed to make meat appear pinker and fresher, arsenic is POISON, which will kill you if you ingest enough.
Where it’s banned: The European Union.

Tell us in the comments below what food additives are on your no-go list.