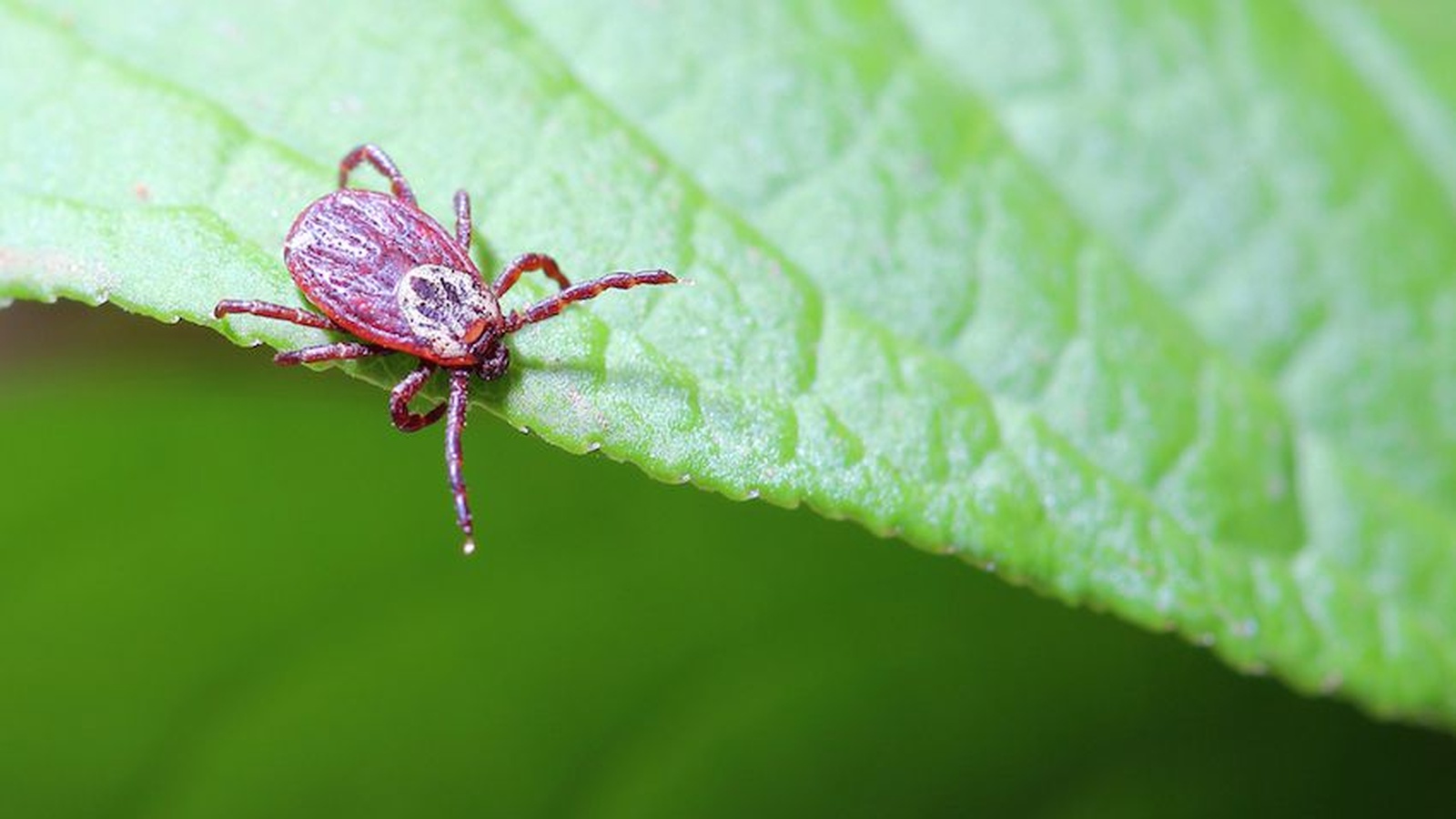 A New Cause Of Lyme Disease Discovered!

Researchers at the Mayo clinic were testing blood of people with suspected Lyme, and came across unexpected findings in six of 9,000 patients tested between 2012-14. The samples of DNA in their blood didn’t match that of Borrelia burgdorferi. The researchers named the newly identified species B. mayonii, after the Mayo Clinic founders.

So far, the new species has only been found in the Midwest—about 25,000 blood samples from residents of 43 other states were tested, with no positive results. Of more than 100,000 patient specimens, 102 tested positive for B. burgdorferi.

Dr. Bobbi Pritt explains that the Mayo lab offers the standard two-tier testing for Lyme recommended by the CDC and the IDSA—antibody testing that we know misses a lot of cases, and did in half of these patients. Additionally, their lab offers PCR testing, which can detect very low levels of bacterial DNA. But Lyme is still difficult to diagnose, with less than 50% of patients who even have the classic bull’s eye erythema migrans rash having detectable levels of the bacterial spirochetes. Dr. Pritt cautions, “Most cases of Lyme disease don’t have sufficient levels of bacteremia to make PCR testing of blood a sensitive method for diagnosis.”

Lyme causes an estimated 300,000 cases each year in the US., and an additional 85,000 in Europe; the burden appears to be growing rapidly.

B. mayonii causes an illness that is different than classic Lyme disease. Instead of the bull’s eye pattern that ~75% of Lyme patients present with, patients with the new infection had a more diffuse rash. Headache, achiness and joint pain are common in both Lyme and B. mayonii infections. GI symptoms are not common in Lyme, but with B. mayonii, nausea and vomiting were common along with the systemic complaints.

Disturbingly, three of the six infected patients, including the two children, had significant neurologic abnormalities. Five patients had fevers, two of them high. Dr. Pritt emphasized that two of the six patients were hospitalized, “so this is not a benign disease.”

Both infections are transmitted by the black-legged tick, Ixodes scapularis. Pritt explains that they also tested 600 of the ticks “and we found that 3% of them were positive for B. mayonii.”

Borrelia are classified now into two main groups—those that cause relapsing fever, including B. miyamotoi, recently found in California, and the Lyme disease group.

One difference between the relapsing fever and Lyme groups is that the level of spirochetes circulating is much higher in relapsing fever. In fact, these bacteria can sometimes be seen on a blood smear under the microscope. This high level of circulating spirochetes was also found with this new species, again in contrast to Lyme.

While the distribution of B. mayonii is currently said to be limited, I don’t expect that to last. The deer ticks have greatly increased their range and will likely carry this new bacteria with them.

One point that has largely gone unrecognized until the last couple of years is that the deer tick often transmits more than one infection at the same time. These co-infections include a parasite, babesia, as well as Ehrlichia and Bartonella, among others. A viral infection, Powassan, is worrisome because it does not require the tick to be attached for very long, and can be a fatal infection.

What Precautions Should You Take?

As I’ve mentioned previously, it is increasingly imperative that people protect themselves. Treat clothing, including shoes, with permethrin. Apply the repellent of your choice to your skin–DEET, picaridin, or other.

Do careful tick checks–but these tiny critters are only about the size of a poppy seed, and are easy to overlook. If you find an attached tick, remove it with tweezers, take a photo to email to TickEncounters.org for their epidemiologic studies and save the tick in case you might want further testing on it. If the tick was engorged or embedded for very long, call your doctor, as you may benefit from prophylactic doxycycline.

Of New Discoveries And Paywalls

The original study of this discovery is published in The Lancet Infectious Diseases and is behind a paywall. The article states:

One might ask why research that is largely taxpayer-funded is not readily accessible to those who paid for it. I would suggest that the CDC, NIH and federal agencies evaluate their policy as to where taxpayer-funded research is published.

Another tick-transmitted infection has been discovered—this time causing more severe disease. All of these zoonoses are difficult to diagnose—yet infectious-disease fellowships are going unfilled in recent years, so there will be a shortage of experts.

Perhaps the one good news out of this discovery is this comment from the CDC:

"To further support advances in the detection and discovery of tickborne diseases, CDC in 2015 funded a partnership with the Minnesota Department of Health, Mayo Clinic, Tennessee Department of Health, and Vanderbilt University to collect over a 3-year period up to 30,000 clinical specimens from patients with suspected tickborne illness. CDC will use advanced molecular detection methods, including metagenomics screening and whole genome sequencing, to test the specimens for other bacteria that cause tickborne illness."

I look forward to that, because our current diagnostic tests are insensitive, missing too many infections and do a disservice to our patients.