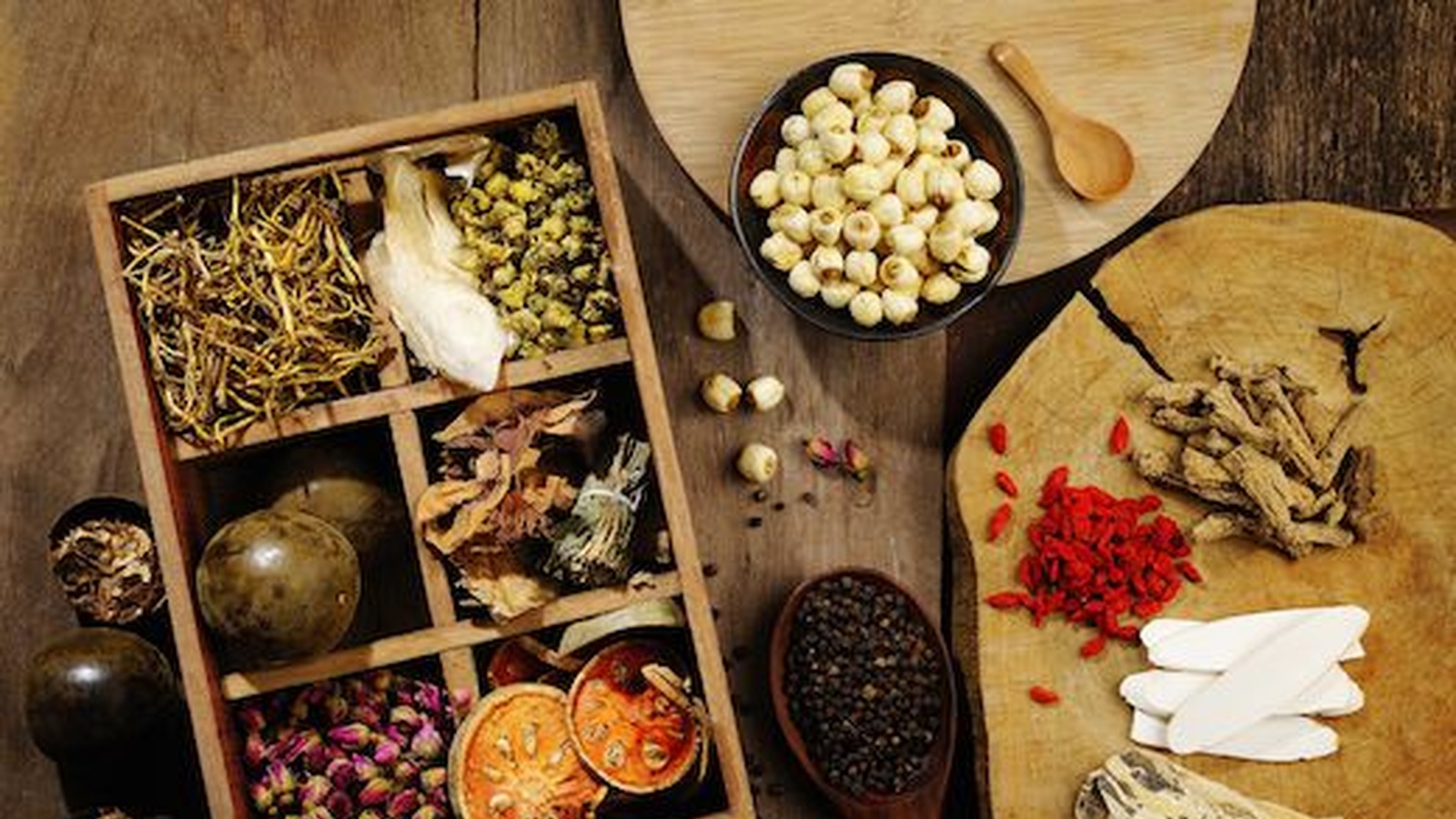 Alternative therapies could save the NHS money, says report commissioned by Prince Charles

Many complementary treatments could make an important contribution to health care in the United Kingdom, says a report commissioned by the Prince of Wales and published this week.

Greater use of some complementary treatments could result in major savings in healthcare costs too, says the report, which calls for the National Institute for Health and Clinical Excellence to assess the cost effectiveness of such treatments.

"Despite the fragmentary nature of the evidence, there seems good reason to believe that a number of complementary and alternative medicine treatments offer the possibility of significant savings in direct health costs," says the report.

The report, which focuses on acupuncture, homoeopathy, chiropractic, osteopathy, and herbal medicine, says that deprived communities in particular could benefit from the treatments.

On homoeopathy, the report says, "There is a large literature on the costs and benefits of homeopathy, and many studies over the past 40 years—randomised controlled trials in humans and animals as well as cost-effectiveness studies—appear to suggest that homeopathy is better than placebo."

On herbal medicine the report says: "The literature scan for this section of the enquiry suggests that there is evidence of clinical benefit relating to musculoskeletal problems, including rheumatoid arthritis, viral infections and the common cold, osteoarthritis, depression, Alzheimer's disease and dementia, heart problems, circulatory problems and benignly enlarged prostate."

Christopher Smallwood, the economist who chaired the investigation for the report, said, "We are not talking about sweeping savings. What we are saying is that as far as individual therapies are concerned, some of them are likely to be cheaper than conventional medicine."