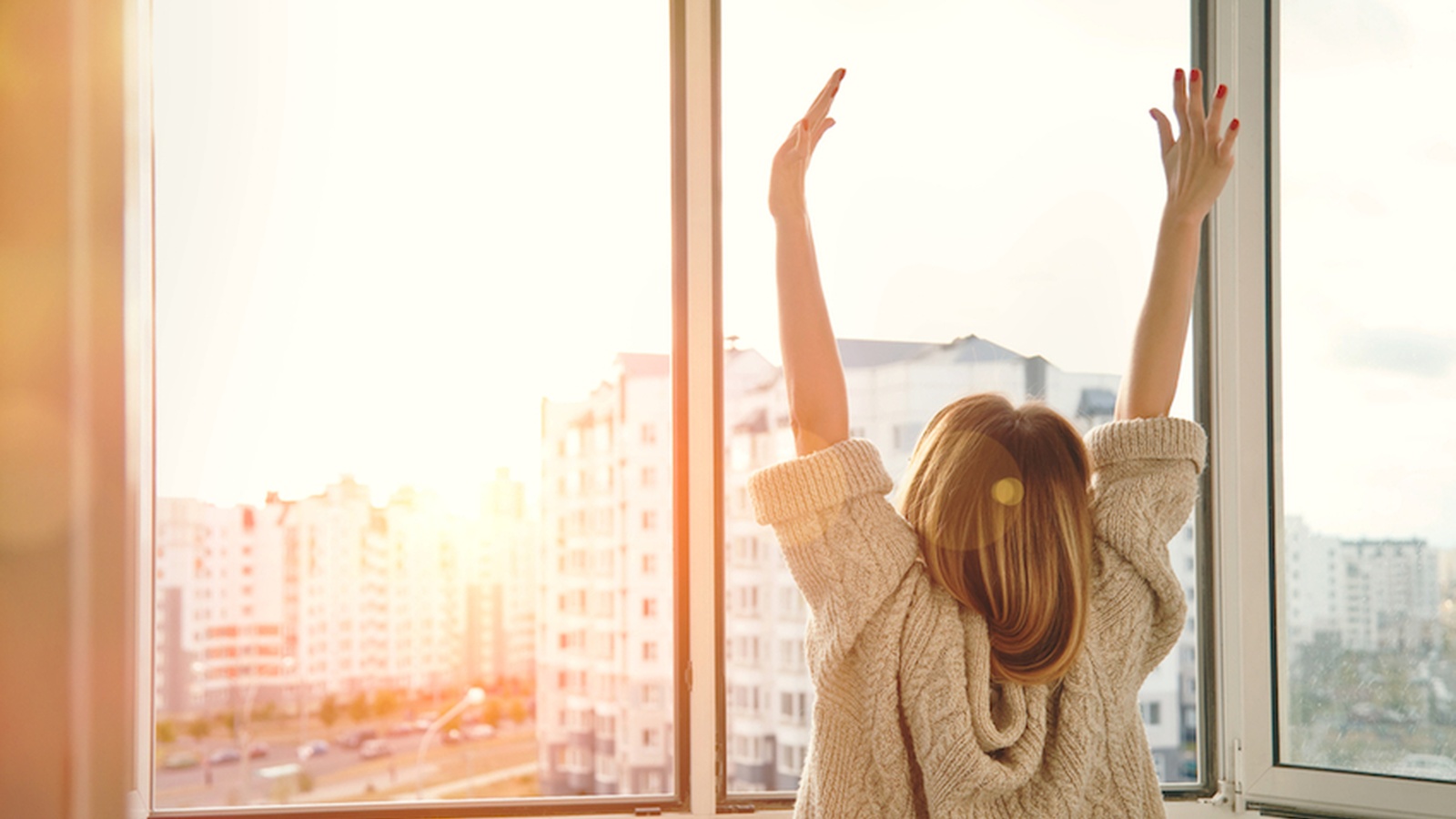 Are You A Fighter Or A Healer? A Reader's Battle With Lyme Disease.

When stories about anyone struggling with their health are reported, they are almost always described as a ‘battle’. No doubt the expression of ‘fighting’ an illness is meant to imply a person’s courage in the face of their own mortality. But is it really helpful to describe a health crisis in this way, when the goal is to heal?

Fighting and healing have opposing energies – fighting forces an outcome while healing allows an outcome. Essentially, healing is not a battle, but rather, a process.

When you change the focus from fighting disease to healing it, you become solution-focused rather than problem-focused. And as any ‘success guru’ will tell you, being solution-focused is without exception, the path to success.

The Gift Of My Delayed Diagnosis

As a former chronic Lyme disease sufferer with the benefit of hindsight, I consider myself fortunate NOT to have received a diagnosis soon after my disease had become chronic. A controversial statement, I know, but had I known what disease I had, I would have adopted a fighting approach because I would then have had a target, or a problem, to focus on (or more likely obsess over).

The lack of medical options available to me at the time was my saving grace. In the early days when doctors puzzled over my symptoms, treated me with their best guess, or worse, questioned my integrity or sanity, it forced me to look elsewhere for solutions and take responsibility for my own health. This meant I did not waste precious time obsessing over a diagnosis and instead focused on the only solution available to me – healing.

I embraced the uncertainty of my mystery illness by taking it upon myself to search for an alternative, open-minded healing partners – naturopaths, chiropractors, kinesiologists, massage therapists, energy healers, holistic doctors - while simultaneously conducting my own research (as a student of the University of Google). Once on this path, I began to feel better. I no longer had to feel I was on trial every time I visited a new doctor - I no longer had to fight to be understood or believed. My new healing approach rewarded me with immediately sustained progress for the first time since the onset of my symptoms. This was more than enough evidence for me that the path to uncertainty was, in fact, the path to success.

Don’t get me wrong, fighting for a good cause is a noble pursuit and there is no doubt it bonds people together. However, is fighting a political battle really the best course of action for someone who is losing their health? Fighting invokes intense negative emotions that impede healing such as anger, fear, frustration and even hatred. Moreover, it takes enormous energy to fight, the energy that could instead be channeled into healing.

Leave The Battlefield And Embrace Healing

When you switch your focus from fighting to healing, those who have opposed, resisted or obstructed you in your fight become irrelevant because you don’t need them anymore. Think about it, if everyone realized their own potential to heal and left the political battlefield of Lyme disease, there would be no more disputes with doctors, government bodies or insurance companies. When you take on the responsibility to heal yourself, your reliance on others is minimal and, therefore, you no longer represent a problem. This is because you amass support from the right people rather than become totally dependent on the wrong people.
In the end, the only person you have the power to change is YOU.

So isn’t it time you exercised your power, left the battlefield and healed? 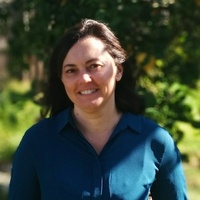