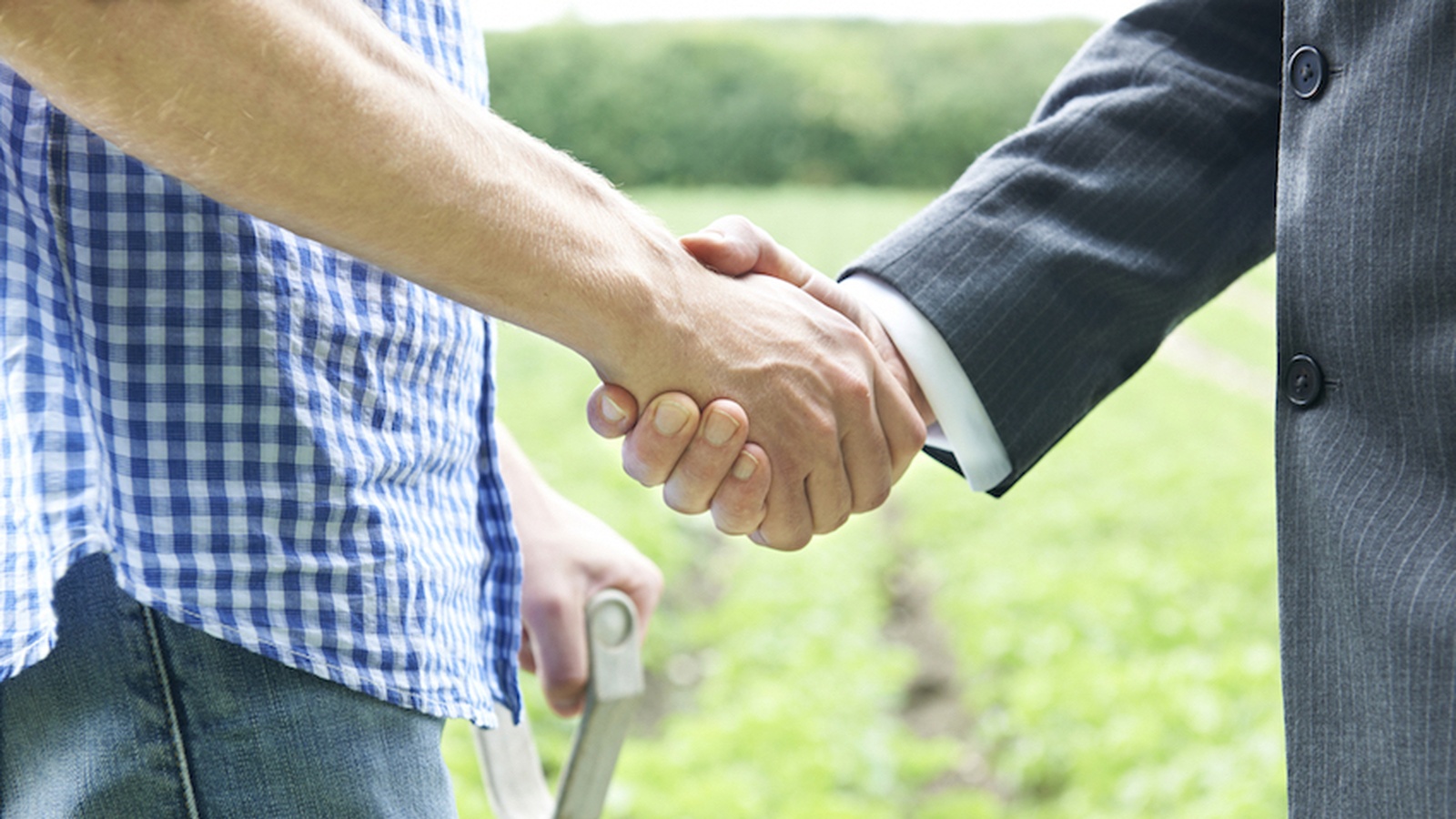 Bayer Set To Buy Monsanto - What It Means For You

Bayer Set To Buy Monsanto - What It Means For You

As you may or may not have heard in the news recently, German pharmaceutical, plastics and farm chemical company ‘Bayer’ has plans to takeover American multinational and agricultural biotechnology company ‘Monsanto’. If you’re not familiar with Monsanto, the company is known for selling products such as Roundup weed killer as well as patented seeds and chemicals that help farmers increase crop yields. Monsanto is primarily known for it’s controversial techniques that require genetically modifying organisms (GMO’s), particularly seeds for growing crops. GM plants produce toxins, respond to weather in unnatural ways, contain either too much or too little nutrients and the long term health effects of this practice is still relatively unknown.

According to the Wall Street Journal, if Bayer and Monsanto were to merge, together they would account for approximately 28 percent of worldwide sales of herbicides and pesticides.

Although Bayer’s CEO, Werner Baumann, claims that the potential new company could “help feed the world”, the cost of this operation on farmers, investors and individuals is something we should be concerned about.

Bayer essentially wants to buy Monsanto for $62 billion, to amalgamate the German chemical and drug company with the US based producer of weed-killers and genetically modified seeds. If this deal goes ahead, a global giant in agricultural technology would be created, influencing much of the globe's food production via the development of pesticides and seeds.

Why Does Bayer Want To Buy Monsanto?

If Bayer was to buy Monsanto, this would create the world’s largest farm chemical and seed company with a dominant presence spread particularly throughout the U.S., Asia and Europe. As farm incomes have fallen along with dropping commodity prices, this cuts into the revenue of the companies that serve as farmers’ suppliers. Bayer sees this as an opportunity to buy out a major competitor, instead of putting in the hard work and innovation to keep up with them.

What Types Of Foods Have Been Genetically Modified?

Typically, conventional corn, soy and sugar is genetically modified and subsidized by the US government. These foods are inexpensive and end up in about 75-80 percent of processed foods. Despite the push for clear food labelling, companies in the US and other parts of the world do not have to disclose when genetically modified ingredients have been used in their products. Foods are also allowed to display the words “all natural” despite containing GM ingredients.

So What Does This Mean For Our Farmers?

Although Bayer insists that farmers would be taken care of as GMO seeds are able to increase crop yields, the question remains as to whether this would lead to a hike in prices for farmers. As the Bayer/Monsanto mega-company becomes more and more dominant, it is predicted that the mega-company would be the world’s largest company of its kind, dominating 28 percent of the world’s market for pesticides. Unfortunately, at this stage it is near impossible to determine the price farmers would be made to pay for seeds.

But I Thought Bayer Was A Healthcare Company?

You’re not alone. Many investors thought of Bayer as a healthcare company. Even their website states that they “develop new molecules for use in innovate products and solutions to improve the health of humans, animals and plants”. It’s no wonder people are confused as the potential harmful side effects of GMOs include allergies, stomach issues, disease and other adverse effects, such as environmental and economic concerns from the release of harmful toxins.

So What’s Happening From Here?

Even though Monsanto has rejected the current bid from Bayer, it is likely this won’t be the end as Monsanto has stated they are open to further talks regarding future business together. Dirk Zimmermann, a GMO expert at Greenpeace has stated that the Bayer-Monsanto combination would harm the future of global sustainable agriculture. The agriculture industry is guaranteed to have a future due to the earth’s population expected to reach almost 10 billion by 2050 meaning there will be lots of mouths to feed. The story is just beginning to unfold, and we’ll keep you updated. But it’s up to the consumer, you and I, to remain persistent in our push for clear GMO labelling on the foods that we eat and to do our best to support our local GMO free farmers.

How Does This Change The Way You View Pharmaceutical Companies?