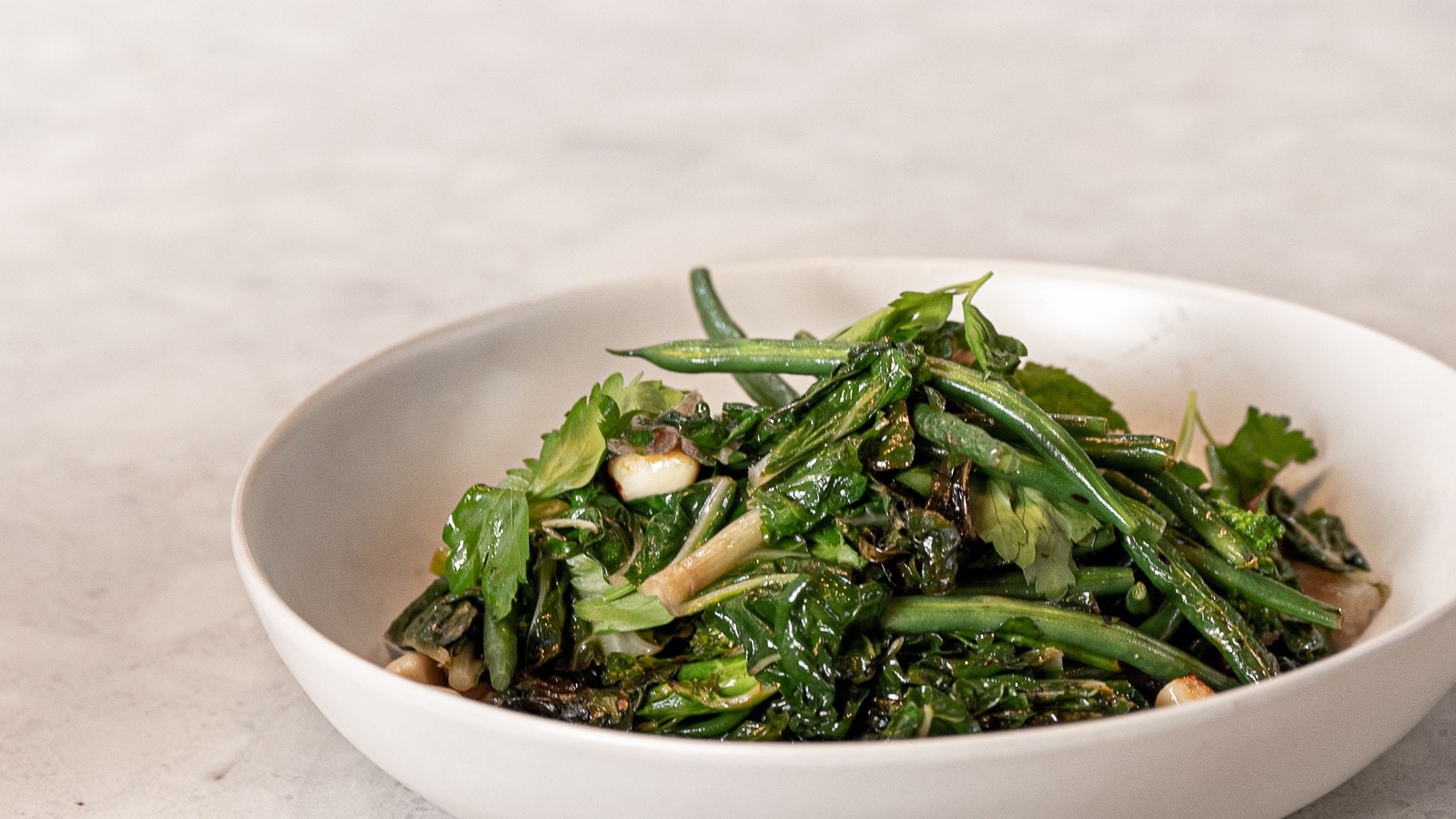 When inflamed, the cells can begin to lead to toxicity or allow for other infections and diseases to occur. There is now even scientific literature to prove that some diseases ranging from cancer to Alzheimer’s can be influenced by chronic inflammation in the body.

So how do you go about remedying any underlying inflammation? Good quality, anti-inflammatory foods of course. In the past, we’ve covered some of our favorite individual foods, but if you’re looking to go even deeper into your diet, there is one that is favored by medical professionals and holistic practitioners alike, for its proven results in reducing inflammation.

What Is The Best Diet For Inflammation?

Unfortunately, many people struggle with chronic, unexplained symptoms of inflammation without realizing autoimmunity may be the cause. These are people who are on what is known as "The Autoimmune-Inflammation Spectrum." So instead of looking at a diet that simply addresses just inflammation, it’s best to consider one that works around autoimmunity too. That’s why so many practitioners will recommend The Autoimmune Protocol.

Okay, What Is The Autoimmune Protocol?

The AIP diet (Autoimmune Protocol Diet) is by far the most popular for autoimmune issues since it works to eliminate almost every single food that could potentially trigger inflammation for a minimum of 90 days before reintroducing foods at a set schedule to see what foods your body does well with.

After much trial, error, and lived experience, the Autoimmune Paleo (AIP) Protocol was developed as a holistic and complementary way to manage chronic conditions. The elimination approach was specifically designed to help those suffering from autoimmune disease eliminate food triggers, reverse nutrient deficiencies, balance gut flora, and support their bodies over the long term.

The protocol has two components, dietary and lifestyle, which dovetail to create a healthy, thriving environment by de-escalating the immune assault on the body and encouraging periods of remission from symptoms. For many, this may be the first time since diagnosis where symptoms begin to reduce. Dietary shifts include removing food-driven sources of inflammation and immune hyperactivity, and restoring nutrient density, while lifestyle shifts are concerned with sleep, stress management, movement, and connection (both with humans and nature). The process can be challenging for many, especially if trying to do it alone, but it’s one of the most individualized ways to manage autoimmune disease, and the benefits speak for themselves when implemented correctly.

So How Does It Work?

Stage 1: Transition (Elimination) - here clients will move from their ‘normal’ lifestyle into the AIP. It can be either slow and gentle or cold turkey, but focuses on providing the body with nutrient-dense foods to ensure good health, and eliminates all potential food groups that can trigger an immune response. This can be daunting at first but with the right guidance, support and preparation, it can be a smooth transition. While the list of foods that is ultimately removed is too big to focus on in detail, it can be easy to summarise it in groups for clarity’s sake. These include:

Stage 2: Maintenance (Elimination) - this stage is primarily concerned with ensuring the body is nourished while continuing to avoid these potentially triggering foods. Typically, this lasts from 30-90 days, depending on the severity of the autoimmune disease and how long it takes to begin to get relief from symptoms.

Stage 3: Reintroduction - this stage is the most delicate, where one by one, foods are reintroduced into the diet, with careful observations and monitoring for symptoms. If a food elicits a response then it is removed again. If there is no reaction then the food can stay. This ensures the diet has as much variety without triggering the immune system. By the time of completion, a client’s diet will be individually tailored to their needs and made up of the foods that serve them. It’s also important to note that foods that did cause a reaction can, after some further support, be re-challenged at a later date.

Why Is This Diet So Effective?

Unlike many trends and fad diets, the Autoimmune Protocol was developed from key clinical findings alongside lived experiences of those with widespread autoimmune conditions and has been through preliminary clinical trials to prove its efficacy for certain autoimmune diseases.

Ultimately this process is not about adhering to the most-restrictive diet forever, but rather finding the unique nutrition plan that will lead the individual to live the most liberating lifestyle with minimal symptoms of autoimmune disease. And as with any nutrition news, it is not intended to replace the advice of professionals, but rather offer you a potential avenue to explore.

It's not easy - but do you think you would be willing to try?