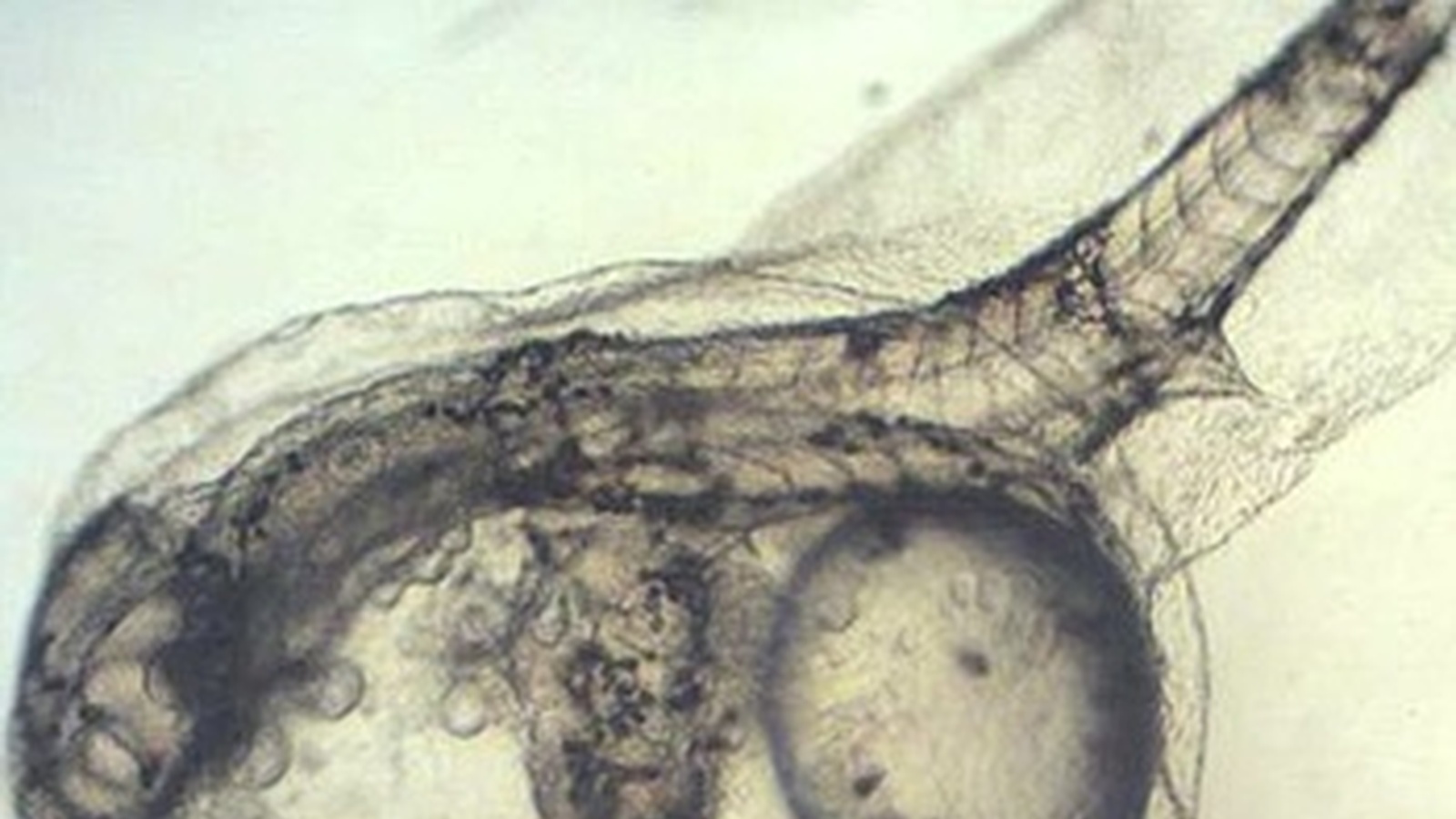 Could Fungicides Have Caused the Two-Headed Fish Outbreak?

Brisbane, Australia - A local politician has backed a call for use of an agricultural fungicide to be banned until fears over cancers and fish larvae mutations are resolved.

A local government representative said yesterday local use of the fungicide carbendazim should stop, at least until findings of the State Government taskforce review into fish deformities at a hatchery near the Noosa River were revealed. Chemicals used on a nearby macadamia farm have been blamed for an outbreak of cancer in four houses in the area and for mutations and deaths of millions of fish larvae.

Aquaculture expert Matt Landos said substitute chemicals had to be found. Residents believe their health problems are linked to two popular farm chemicals, either the insecticide endosulfan or carbendazim.

Dr. Glanville said endosulfan was not used on the farm in question, which helped narrow down investigations. A taskforce set up by Primary Industries Minister Tim Mulherin to investigate the cancer and fish mutations met for the first time in Brisbane on Wednesday. Mr Mulherin said all possible causes would be investigated but warned research could take a year and might never isolate the cause.

Queensland Health said it would investigate residents' concerns about cancer links. Sunland Fish Hatchery owner Gwen Gilson, who raised the issues two weeks ago, said she was relieved the Government was finally taking her complaints seriously.

"I'm really happy that they have (aquaculture veterinarian) Matt Landos on the taskforce. It's a very good start," Ms. Gilson said.

The Courier-Mail understands Department of Primary Industries inspectors investigated spray drift complaints in 2006 and 2007. Although no evidence of chemical misuse was found, a revised spray plan was developed for farmers. Last October the hatchery complained of deformed fish but further DPI tests were inconclusive.

When the hatchery reported another fish kill last month, samples of its pond water were tested for chemical residues but came back negative. Residue tests on fish samples are pending.  Mr. Elmes said the Government had been looking at the issue for two years and it was time for action. "The paramount issue is the protection of the health of local residents in the immediate vicinity of the fish hatchery," Mr. Elmes said.