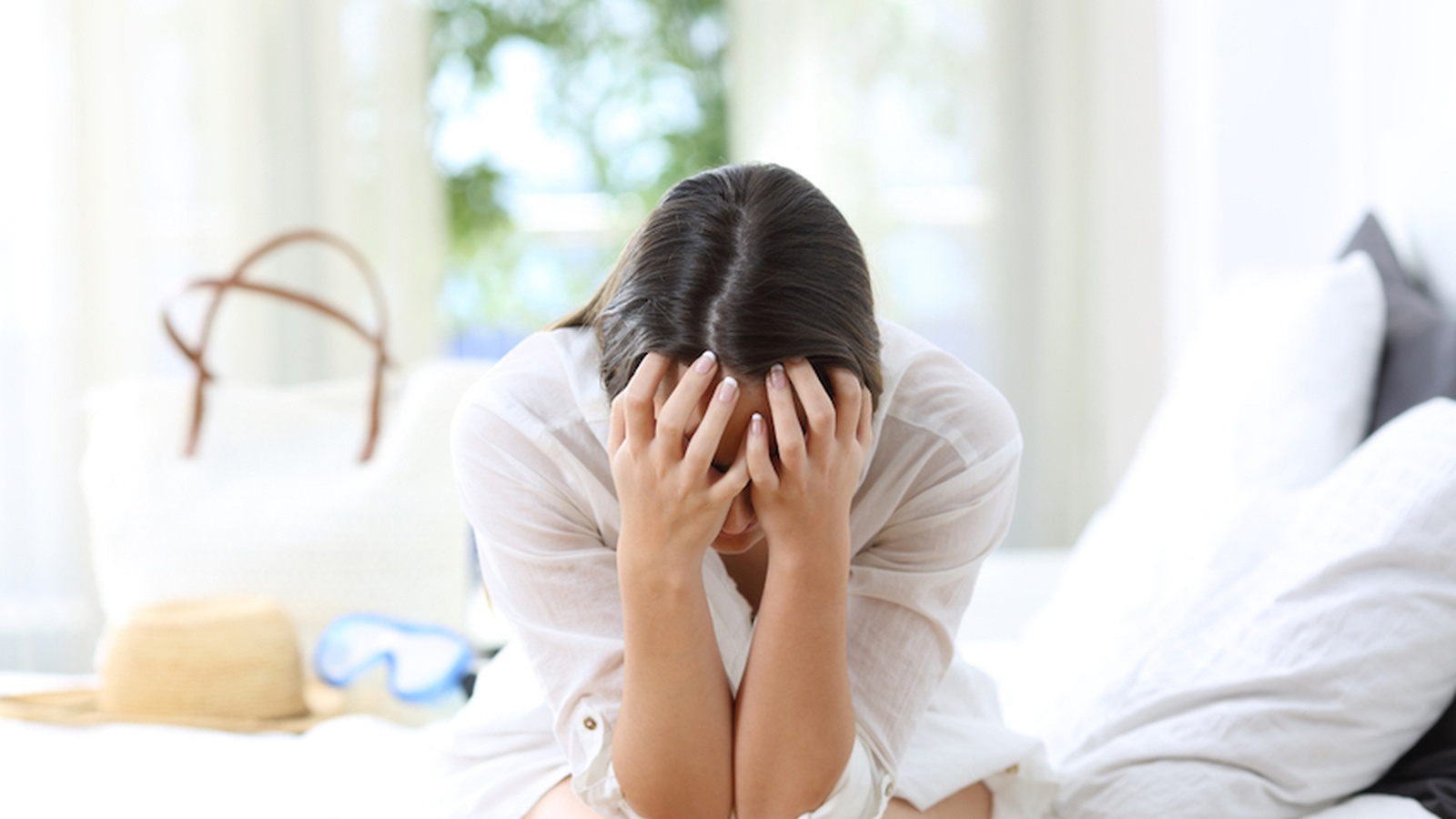 Dealing With Anxiety or Depression? You Should Read This!

Have you noticed some changes lately? Maybe you feel sad, hopeless, or don’t get any joy out of activities that used to be fun. Sounds like depression, right?

What about if you're worried more than usual, afraid, or just plain uneasy? Isn't that a sign of anxiety?

Not so fast. It’s normal to have ups and downs or to have things you’re concerned about. You might be going through a difficult time. Depression and anxiety are like flip sides of the same coin, says therapist Nancy B. Irwin, PsyD. "Being depressed often makes us anxious, and anxiety often makes us depressed", but it can often be misdiagnosed. Before you go see your doctor or psychiatrist about taking an antidepressant, have you ever considered your anxiety or depression could be a nutritional deficiency?

With many of my friends experiencing the frustrating scenario of feeling anxious and depressed and no solution seeming to work, we sought answers to understand if anxiety and depression could be symptoms of a physical condition and we found the disorder known as Pyroluria.

According to Integrative Psychiatry, Pyroluria is a genetically acquired chemical imbalance in which the body produces an abnormally large number of pyrroles and those pyrroles bind to pyridoxine (vitamin B6) and zinc, causing these vital nutrients to be excreted from the body in large amounts.

With no known purpose for the human body, pyrroles are a by-product of hemoglobin synthesis and typically only present in small numbers in most people. For those that contain high numbers of pyrroles in their bodies, they can become deficient in B6 and Zinc and present with a wide range of emotional and psychiatric problems that are often misdiagnosed and not linked back to Pyroluria.

Integrative Psychiatry also cites a large percentage of patients with psychiatric disorders such as schizophrenia as well as alcoholics and emotionally disturbed children exhibiting high levels of pyrroles.

What Happens When You’re B6 and Zinc Deficient?

Zinc and B6 are incredibly important to overall physical and mental health.  When the body is deficient B6 and Zinc, a condition linked to abnormal amounts of pyrroles, the following symptoms can present:

Someone who is zinc deficient may also experience physiological disorders including poor immune function, poor growth and delayed sexual development.

Furthermore, Integrative Psychology has linked the following conditions with the presence of abnormally high levels of pyrroles:

How Can it be Reversed?

The symptoms of Pyroluria are frequently mistaken for signs of other illnesses which often leads medications being prescribed without understanding the root cause of the issue. Relief from the symptoms is only temporary if at all effective.

With appropriate lab testing, via a urine sample, your health care provider can determine if pyrrole disorder is the underlying issue for your symptoms and you will be able to take nutritional measures to correct the problem.

Managing Pyroluria is an ongoing, lifelong process that focuses on nutritional rather than pharmacological treatment. Nutritional treatments which emphasize zinc and B6 supplementation provide great relief to those with Pyroluria, often within days of beginning treatment, and substantial recovery is often found within 3-6 months.

Finding the right balance of nutrients to resolve your specific condition should be reviewed and adjusted by your health care practitioner to ensure you get the right amount of Zinc and B6 supplementation. Additionally, when large amounts of Zinc and B6 are taken, other vital nutrients need to be topped up to maintain good health.

If you suspect Pyroluria may be the cause of your mental and emotional struggles, speak with your integrative health practitioner and request a urine test.

If you find that you do not have Pyroluria, continue to speak with your health practitioner to explore alternative treatment plans to bring you back to better mental, emotional and physical health.