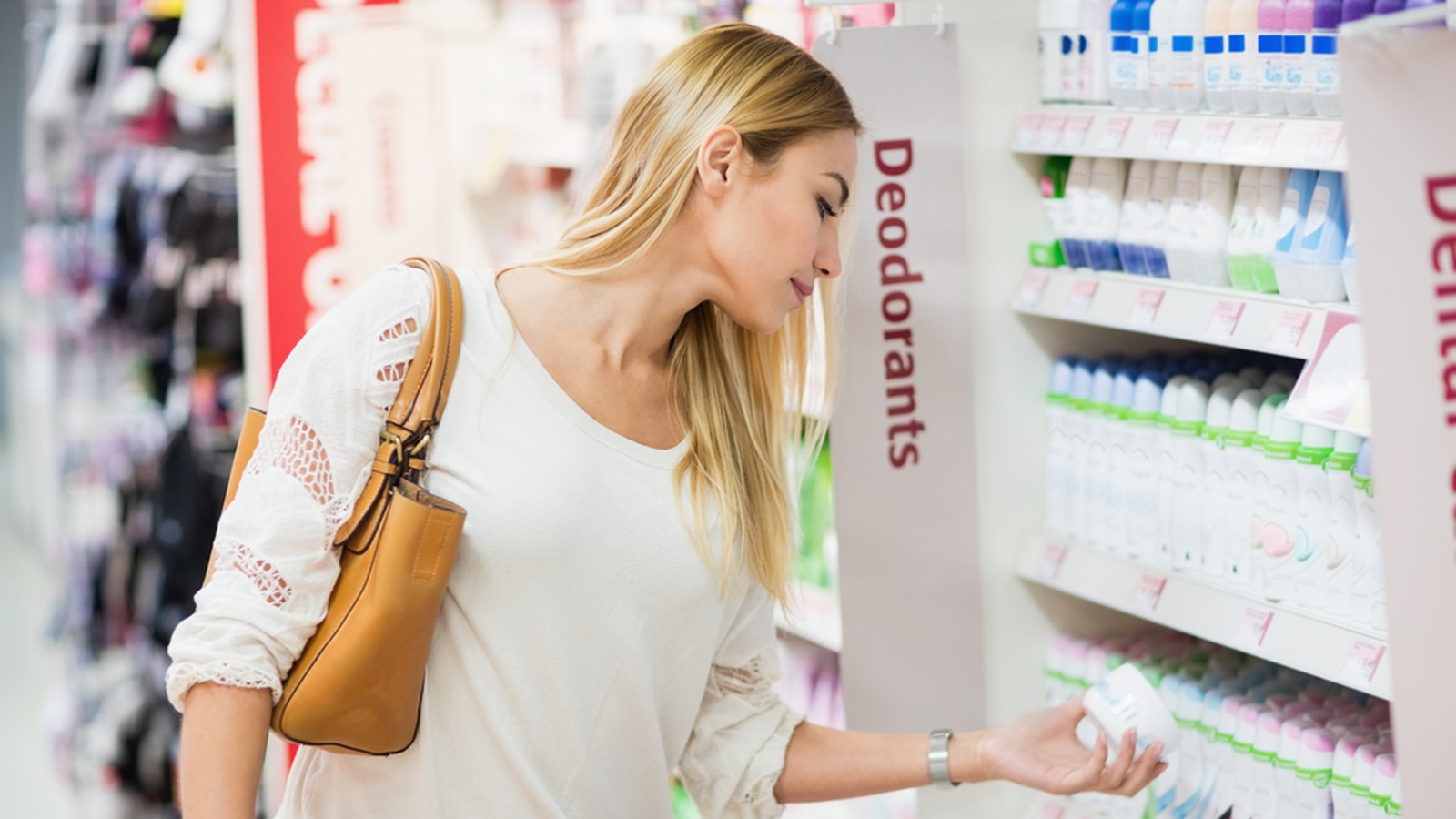 $18 billion per year - that's how much Americans currently spend on their deodorant. The crusade to get rid of body odor has become something of a social norm, and in the process, we've unwittingly contributed to the creation of one of the most toxic "self-care" products on the market.

Deodorants and antiperspirants as we know them today were not used in traditional cultures - the thought of preventing the body from sweating would have been almost laughable to our ancestors. However, somehow these products have become an inescapable part of our everyday life, and frighteningly, it seems that they could end up having a severe impact on our health.

The Rise of Deodorant

In the late 1880's the first deodorant - which was designed to kill odor-producing bacteria - was introduced to the Western world. Deodorant then evolved through the early 1900's to incorporate an antiperspirant quality, which was not only able to reduce bacterial growth but could also prevent the body from sweating.

However, at this early stage, many people believed that the product was both unhealthy and unnecessary. It wasn't until the mid-1900's that the idea of regular deodorant application became commonplace, thanks to a controversial advertisement which exploited female insecurity by insinuating that women’s armpits might be undesirably smelly, and that it could potentially affect their social standing.

As modern technology continued to diversify, so too did the way in which deodorants were produced, preserved and packaged. With multiple companies investing in anti-sweat technology during the mid to late 1900's, new formulations of deodorant were invented and new delivery systems were implemented to commercialize the product further - these included sticks, roll-ons, aerosols, and sprays.

During this time, harmful ingredients started making their way into what had become a globally distributed product. These days some of the deodorants that we use carry a toxic cocktail of chemicals, hormone disruptors, carcinogens and even pesticides. Here are some of the ingredients to look out for next time you're in the market for a new deodorant.

Some of the chemical compounds used in deodorants and antiperspirant products are commonly referred to as "endocrine disruptors". Most notably, this category includes a class of substances called parabens, which are listed in the ingredients under names such as butylparaben, ethylparaben, isobutylparaben, methylparaben, and propylparaben.

These compounds help to prevent the growth of bacteria, mold, and yeast, however, research shows that they also have the ability to negatively affect the body’s endocrine system. The endocrine system is a collection of glands that are responsible for producing the hormones that regulate:

Endocrine-disrupting chemicals such as parabens are known to produce adverse developmental, reproductive, neurological, and immune effects.

Aluminum compounds such as aluminum chlorohydrate are often used in deodorants for the purpose of blocking the sweat ducts. These compounds have been found to mimic estrogen in the body, which can increase the growth of breast cancer cells. One study observed that the age of breast cancer diagnosis was substantially younger in women who used antiperspirant deodorants regularly and shaved their underarms more frequently.

Despite being registered as a pesticide with the Environmental Protection Agency, triclosan - which kills bacteria, fungus, and other microbes - is regularly used in deodorants, as well as several soaps and other personal care products.

Triclosan poses a risk to both human health and the environment. Animal studies have shown that it alters hormone regulation and increases the prevalence of antibiotic-resistant bacteria. Some research has also discovered links between triclosan and common ailments such as allergies, weight gain, inflammatory responses and thyroid dysfunction. There are also concerns that it may interfere with fetal development among pregnant women. Scary, right? Well, this is scarier. Research conducted in 2008 found traces of triclosan in the urine of nearly 75% of people tested!

What Can You Do?

So if commercial deodorants and antiperspirants are that bad for us - why are we all still using them? Good question. Maybe it’s social conditioning, maybe it’s naivety; ultimately it's probably a combination of both. We, as a society, need to work hard at changing our attitude towards self-care products and the role they play in our lives.

Interestingly, sweating is actually really good for us. When we sweat we excrete toxins from our skin, which is an integral part of our body's overall detoxification capability. Plugging up our sweat glands with all sorts of horrible chemicals not only introduces unnecessary toxins into our system, it also impairs our ability to sweat them out again. Therefore, the first thing we can do to reduce the harm that deodorants and antiperspirants have on our health is to simply use them less!

When it comes to the socially sensitive issue of body odor, using some form of deodorizing product may be difficult to avoid in most public settings. The obvious solution here is to find a natural product that still works effectively but doesn’t contain a long list of nasties. Here are a few deodorants that will minimize your exposure to harmful substances while still allowing you to continue interacting with the rest of civilization.

Or, you could make your own with these 4 DIY Natural Deodorant Recipes

Have You Tried Any Great Natural Deodorants Lately?