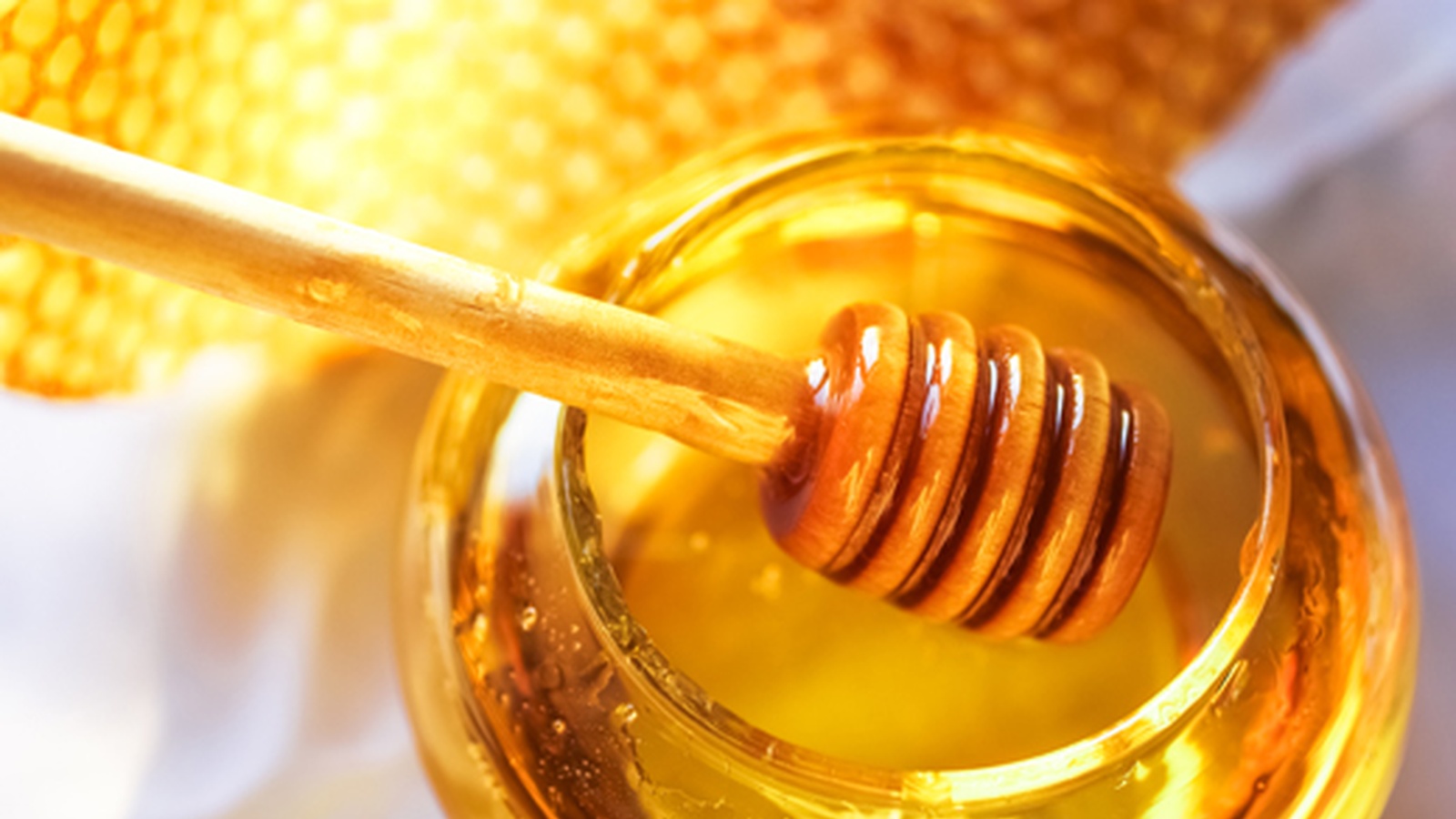 Discover Why Honey Is Still The Best Antibiotic

Conventional antibiotics are overprescribed and overconsumed. They are given out like parade candy, tossed out to anyone waving their hands. 2010 data obtained by the US Centers for Disease Control (CDC) show that a whopping 833 antibiotic prescriptions are handed out on average per every 1,000 people.

Conventional Antibiotics Are Making Us Sicker In The Long Run...

In this medical travesty, antibiotic-resistant bacteria are rising up, adapting to the singular mode of action that the prescription antibiotics lean on. The CDC has recently identified 20 resistant strains of bacteria, thanks to reckless dependency on these prescriptions. A 2013 report by the CDC sounds the alarm, reporting that over 2 million people contract antibiotic-resistant infections each year. Conventional antibiotics are making users sicker in the long run, more vulnerable and more prone to infection.

As this disturbing trend continues, scientists are looking for simpler answers. Researchers from the Salve Regina University in Newport, Rode Island, are rediscovering the reasons why raw honey is still one of the best natural antibiotics around to this day. 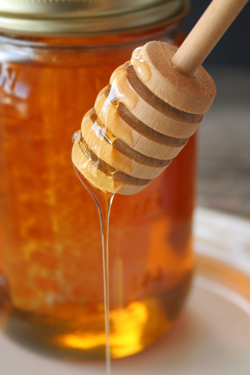 Lead author Susan M. Meschwitz, Ph.D., presented the findings at the 247th National Meeting of the American Chemical Society. She reports, "The unique property of honey lies in its ability to fight infection on multiple levels, making it more difficult for bacteria to develop resistance."

Meschwitz said that honey uses a combination of weapons, including polyphenols, hydrogen peroxide and an osmotic effect. Honey is practically an ambidextrous fighter, using multiple modalities to kill bacteria.

One of those fighting methods is its osmosis effect. This effect comes from honey's high-sugar concentration. In this process, water is drawn from the bacteria cells, leaving the pathogens no option but to dehydrate and die off.

Honey Breaks Up Bacteria By Destroying Its Modes Of Communication

Honey also possesses properties that stop the formation of biofilms. These slimy biofilms are bacteria communities which harbor diseases. Honey keeps these biofilms from congregating by breaking up a bacterial communication process called quorum sensing. By breaking up this process, honey stops the bacteria from communicating and expanding their viability. Without this communication mode, the bacteria cannot release the toxins that increase their ability to cause disease.

Meschwitz said that, by disrupting quorum sensing, the virulent behavior of bacteria is weakened, "rendering the bacteria more susceptible to conventional antibiotics".

Doctors Should Prescribe Honey First And Antibiotics As The Last Resort

Honey is so powerful for destroying bacteria that it should be the first mode of treatment when treating a bacterial illness. Doctors should prescribe honey first, since it attacks bacteria from multiple angles. Prescribed antibiotics should be the "alternative" therapy or the last resort. Honey is more powerful because it prevents the formation of antibiotic-resistant bacteria. Conventional antibiotics fail because they only target the essential growth processes of bacteria. This allows bacteria to build up a resistance over time, while the user also destroys the good bacteria in their gut.

Honey works much differently, breaking down the bacteria's communication processes while dehydrating the bacteria's structures through an osmosis effect. On top of that, honey is filled with powerful antioxidants in the form of polyphenols. Meschwitz adds, "Several studies have demonstrated a correlation between the non-peroxide antimicrobial and antioxidant activities of honey and the presence of honey phenolics."

Honey Is Also Antiviral, Anti-fungal And Full Of Antioxidants

Not only is honey anti-bacterial, but it is antiviral and anti-fungal. These properties alone make it more powerful than conventional antibiotics. Honey can target undetected fungal conditions that may be at the root cause of perpetual illness.

Meschwitz said that her team of researchers has been measuring the level of antioxidant activity of honey. "We have separated and identified the various antioxidant polyphenol compounds. In our antibacterial studies, we have been testing honey's activity against E. coli, Staphylococcus aureus and Pseudomonas aeruginosa, among others."

While many commercial brands of honey are filtered and fake, the best place to look for delicious, medicinal, and unfiltered raw honey is at local honeybee farms.

How Do You Heal With Honey?