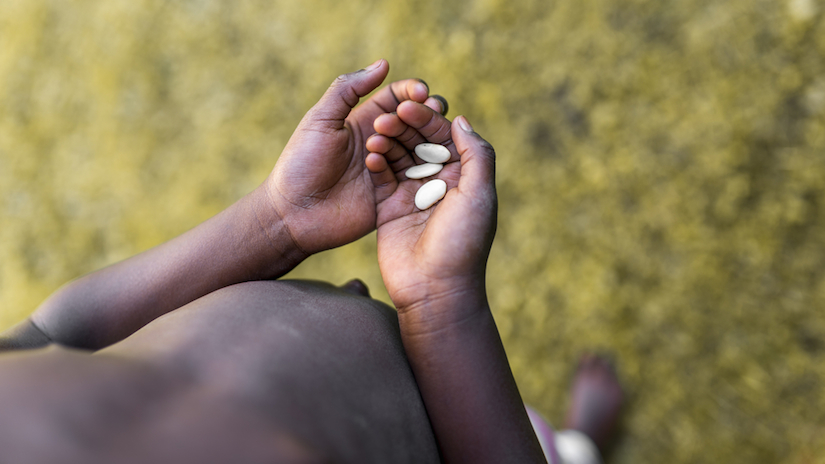 Here is an incredible article on how the charity group 'Vitamin Angels' is curing blindness in the slums of India using Vitamin A supplements. It's a pertinent example of the critical importance of proper nutrition for optimal health and the role that supplementation can play when one's diet is insufficient.

Santa Barbara, CA – After picking up 8 Oscars at the Academy Awards, and quelling controversy that raged from Mumbai to Hollywood, it would seem the story surrounding Slumdog Millionaire is over, but in fact only 1/2 the story has been told, announced Vitamin Angels, a non-profit organization that has been working in and around Mumbai and throughout India for the past 14 years.

Hope for India’s millions of slum dwellers lies not in the winning of a game show, but in the hands of countless individuals dedicated to improving the conditions seen on screen. "I just returned from India a few days ago and the situation in the slums is far worse and far better than Slumdog Millionaire begins to reveal," noted Howard B. Schiffer, the President of Vitamin Angels. While the story of an underdog winning wealth and love captured the attention of millions worldwide, those toiling to change the reality hums beneath the radar every day. "'Slumdog' shows one child who has been blinded by an evil beggar master, when in truth hundreds of thousands are already blind in India today and many from something as simple as Vitamin A deficiency," said Schiffer. "Vitamin A deficiency does its worst damage during childhood and is a major contributor to child mortality and illness. The most commonly known effect of vitamin A deficiency is blindness."

Recently Schiffer toured the slums north of Mumbai with their local partner, Charitable Eye Care Trust, doing vitamin A and deworming distributions to prevent childhood blindness and increase child survival rates by as much as 23%. "When you look at the slums from the outside, you only see the filth and poverty, but inside they are brimming with life and hope," Schiffer noted. "In the slums, classes are being taught on child nutrition, prenatal health, transitioning from breastfeeding to solid foods, and much more. Most importantly, it is the people in the slums who are teaching these programs, making them sustainable," he continued.

"When I arrived, people in India were really upset about Slumdog Millionaire, but I saw the movie as an opportunity" said Schiffer. He went on, "For many, the Indian economic miracle is finally putting a new face on the country, but 'Slumdog' shined too bright a light on those still largely excluded from the Indian economy. At Vitamin Angels, we see incredible work being done in the slums and hope in the faces of the children we serve. For us Slumdog Millionaire is a wonderful opportunity to tell their half of the story."

About Vitamin Angels – Vitamin Angels is dedicated to reducing child mortality worldwide by advancing availability, access and use of essential micronutrients, especially Vitamin A, to newborns, infants and children under five. In 2009, Vitamin Angels will connect over 10,000,000 children in over 30 countries, including the US, with the vital nutrients they need as a foundation for good health. The organization has been working in India for the past 14 years and this year will reach over 900,000 children and nursing mothers, with Vitamin A and deworming distributions. Partnering with over 28 indigenous groups, their work stretches from the slums of Mumbai, to the surrounding states of Maharashtra, Gujarat, Delhi, Bihar (Calcutta) and all the way south to Tamil Nadu. To learn more visit: vitaminangels.org 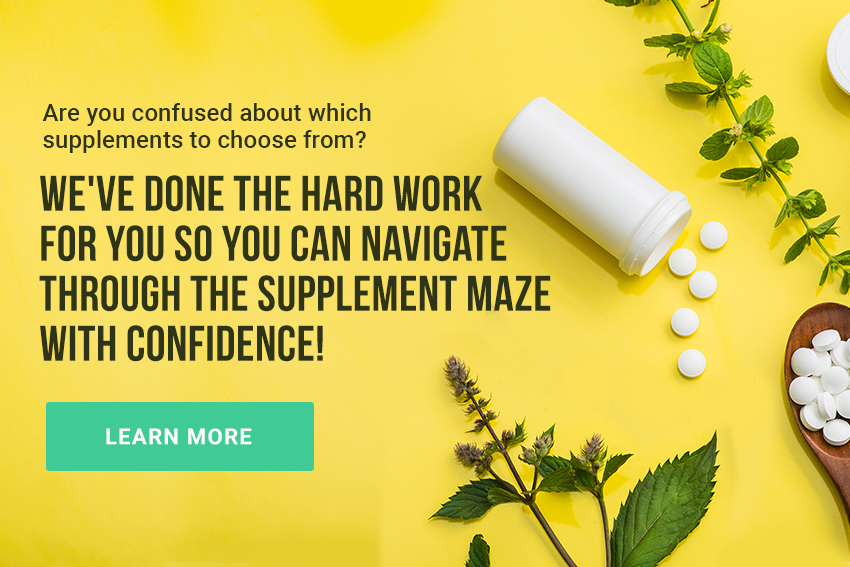