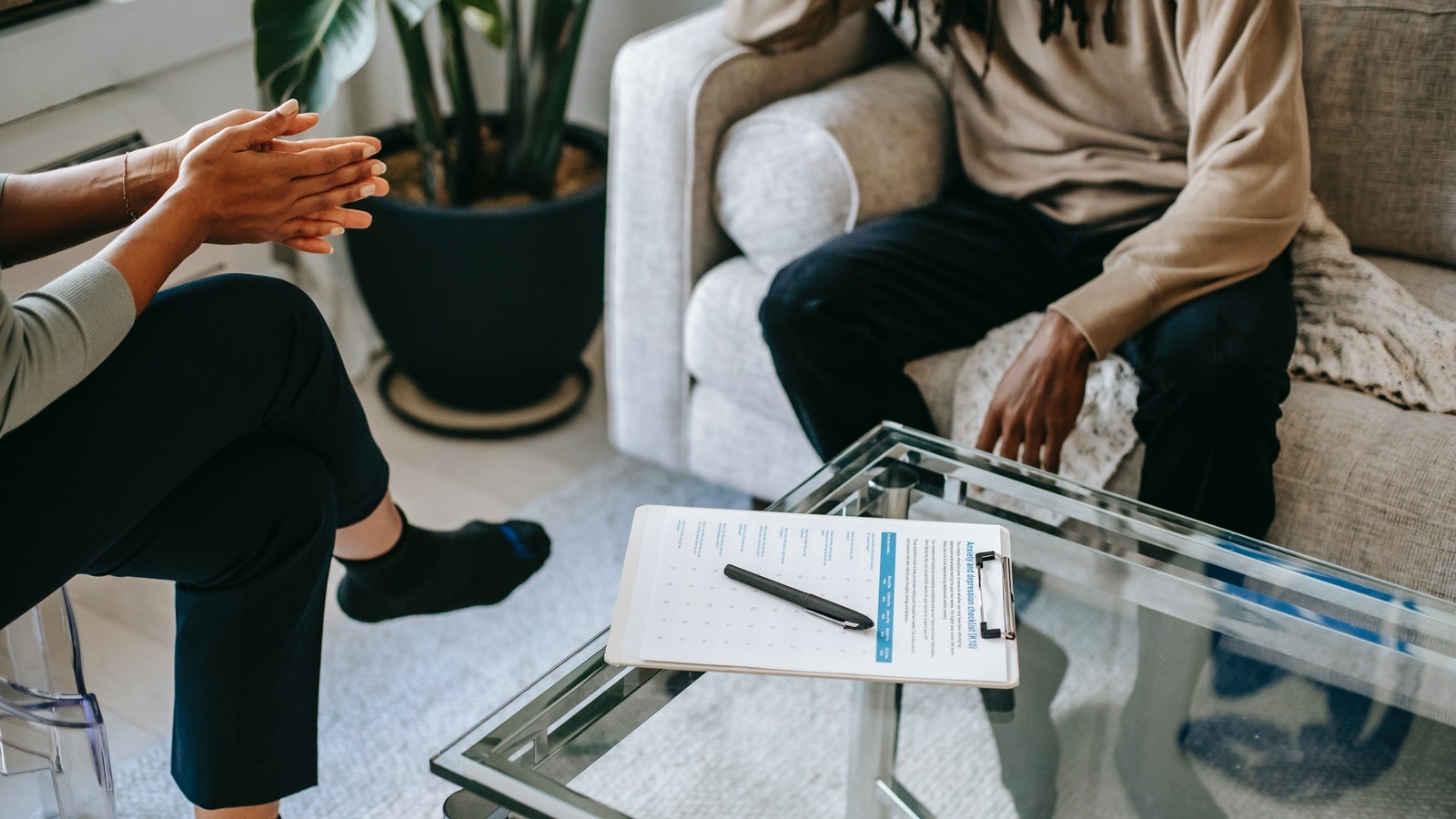 Does it matter? And is it due to nurture or nature? The discussion about differences between the male and the female brain can quickly descend into a slinging match between these two groups.

A complex discussion is never a clear-cut one, so this post isn’t going to delve into this complexity.

Instead, we’re going to examine three factors that contribute to the female experience of stress, and possible reasons why women report higher levels of stress compared to men, globally.

Why is this important? Chronic stress leads to changes in the brain, regardless of gender, which leads to the development of disorders such as anxiety and depression.

Furthermore, women report higher levels of anxiety and depression compared to men, globally. And research suggests that women may experience 50% more of such disorders than men.

Although men may be less proactive and therefore fail to report mental health symptoms, many studies of both genders suggest this is not the only factor at play.

Psychosocial factors include a number of different challenges, which include

Furthermore, women’s levels of stress – as measured by cortisol – remain high after work, compared to men’s levels, which tend to drop. This is no surprise to any woman, as after work women move into what is known as their ‘second shift.’

Furthermore, because of the ‘unequal status of women in most societies across the world,’ cultural stressors such as sex-specific socialization and victimization, subordinate social rank, and violence also play roles in women’s increased stress vulnerability.

To find out what’s going on inside a living brain a variety of imaging technologies are used. Such sophisticated devices have shown that male and female brains differ according to how they function, their neurochemistry, and their hormonal state.

So, a mal-adapted stress response, coupled with an overactive limbic system in the presence of stress, and a dip in serotonin, may all combine to heighten the perception of stress among women.

Women may therefore be more vulnerable to psychosocial stressors because of the way their brain responds to such stress.

The large fluctuations in levels of sex hormones, such as progesterone and estrogen, which occur throughout women’s reproductive life span, impact both neurotransmitter synthesis and function.

As hormone levels, ebb and flow, neurotransmitters like serotonin, are affected. This is how appetite and sleep are impacted at different times of the female reproductive cycle.

The receptors for these female hormones are highly expressed in the limbic system, which further explains how mood is also impacted by hormone fluctuations.

Studies have revealed that vulnerabilities to these hormone/neurotransmitter interactions may differ among women, with some women being more vulnerable than others. However, the interaction between these two powerful neural compounds can lead to mood shifts in many women, which may negatively impact their ability to cope with stress.

Furthermore, estrogen and progesterone levels of postmenopausal women may also affect their serotonin levels, so they may experience similar negative repercussions when exposed to chronic stress.

In conclusion, complex psychosocial challenges that increase stress levels, coupled with neurobiological differences and regular hormonal shifts, may combine and contribute to women’s increased vulnerability to the negative effects of chronic stress.

Strategies to minimize psychosocial stress, learning how to manage unavoidable stress, and improving hormonal health are all strategies that can improve stress resiliency among women.

How do you manage your stress? Do you notice you experience it differently from those around you? Let us know in the comments below. 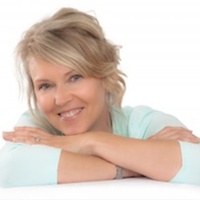 Delia McCabe (PhD) shifted her research focus from psychology to nutritional neuroscience upon discovering nutrition’s critical role in mental wellbeing. Her current research focus is on the relationship between nutrition and female stress and her …