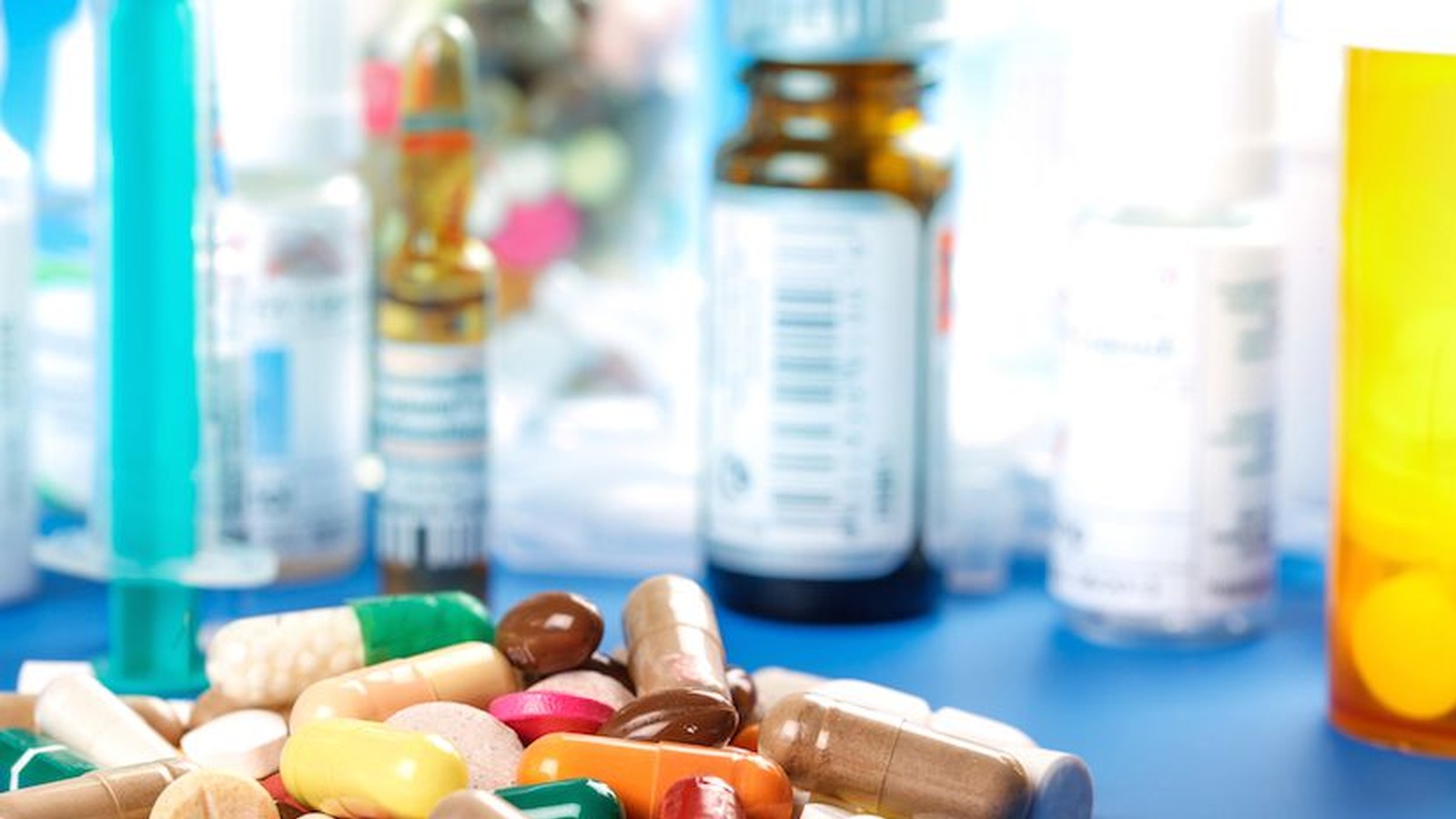 One in three Americans aged 40 and over take a cholesterol-lowering statin drug, and nearly half of people over age 75 are on them, despite their risks, and the fact that "high" cholesterol is not always the enemy it's made out to be.

Statins have a long list of side effects, and may even lead to the very problem you're trying to avoid — heart disease — as the drug inhibits both Coenzyme Q10 and vitamin K2.

Statins also reduce squalene, which can raise your risk of immune system dysfunction.

(The depletion of CoQ10 caused by the drug is why statins can increase your risk of acute heart failure. So if you're taking a statin drug, you simply MUST take Coenzyme Q10 or ubiquinol as a supplement. You cannot get enough of it through your diet.)

Now, the drug industry is rolling out yet another cholesterol-lowering medication that may turn out to be even worse than statins.

The drug, alirocumab received approval from the US Food and Drug Administration (FDA) on July 24. Two days earlier, the European Commission (EC) granted marketing authorization for evolocumab4 for use in European patients.

These medications are in a new class of drugs called PCSK9 inhibitors, which increases your liver’s ability to soak up and remove low-density lipoprotein (LDL) from your blood by disabling PCSK9’s function to suppress the liver’s reuptake of LDL.

This offers another treatment option for patients who aren't responding to currently available medications or who can't take them because they experience side effects."

Releasing it to a very small target of people is a classic new drug strategy. However, you can rest assured that the indications will be increased to include nearly anyone with "elevated" cholesterol, which will likely be at least one in four to half of all adults.

Reported To Have Higher Incidence of Side Effects Associated With Statins

PCSK9 inhibitors stand poised to wreak great havoc in those who take it. It's also worth noting that the effects on cardiovascular morbidity and mortality have not yet been determined for these drugs. Another point to note is that with the rollout of this newer class of cholesterol drugs, researchers and the media are suddenly talking about how many people cannot tolerate statins due to the side effects.

They are now using that as a selling point for PCSK9 inhibitors, whereas before the adverse events of statins were always minimized or ignored entirely.

This despite the fact that results from a 78-week long study published in the New England Journal of Medicine in April this year, shows that alirocumab causes higher incidence of many of the same side effects as statins:

Price may keep demand for PCSK9 inhibitors low, at least initially. The drug, which is administered as an injection, has a wholesale price tag of $1,200 per month, or $14,400 per year.

For comparison, brand name statin drugs typically cost $500 to 700 per year, and less than $50 a year for generics. Research firm GlobalData predicts Praluent has "extraordinary blockbuster potential" with the capability of generating $17.5 billion in sales by 2023.

The video above and Dan Durham, head of the trade group America's Health Insurance Plans has stated9 the price of this new drug "raises concerns as to whether consumers and the health system can sustain the long-term cost."

As of now, side effects are said to include nasopharyngitis (inflammation of the mucous membranes of the upper pharynx), and cold- or flu-like symptoms. But according to some scientists, the mechanism of action of this drug makes far more severe adverse effects very likely.

For starters, PCSK9 inhibitors promise to reduce LDL by as much as 75 percent10 when combined with a statin, and while the drug industry has managed to convince the medical community that LDL is "bad" and the lower you can go the better, researchers have not yet determined whether or not there might be a point at which it might actually become pathologically or dangerously low.

Common sense tells us this is so because we already know it can be dangerous to drive your overall cholesterol down too low. Side effects of excessively low cholesterol include depression, stroke, violent behavior, suicide, and a heightened risk for cancer. As noted in a recent interview with Dr. David Diamond, people with a cholesterol level of 180 or below have a much higher risk for cancer than people whose level is 280.

One recently published decade-long study showed that women who had been on statins had more than twice the rate of breast cancer compared to women who were not on statins. Dr. Diamond believes PCSK9 inhibitors are virtually guaranteed to cause harm. So does Dr. Stephanie Seneff, a senior research scientist at the MIT Computer Science and Artificial Intelligence Laboratory.

Getting back to the issue of PCSK9 being sulfated — it is the only protein convertase that is sulfated as part of its regulatory mechanisms. When sulfated, it is inactivated, and this means the LDL receptors can go to the membrane of the cell and pick up LDL particles returning for recycling in your liver.

When not sulfated, PCSK9 binds to the LDL receptors and carries them to the lysosomes for breakdown, meaning PCSK9 reduces the number of LDL receptors available in the cell's membrane. According to Dr. Seneff, this likely means that PCSK9 is a mechanism that allows your liver to refuse the return of cholesterol-laden particles to the liver when there's an insufficient amount of sulfate available to safely store the cholesterol in the cell.

In short, the red blood cells need the cholesterol sulfate to stay healthy and to function properly. Cholesterol sulfate may also play a role in the development of heart disease. In short, there's cause to believe that PCSK9 inhibiting drugs have the possibility of causing a wide range of serious health problems.