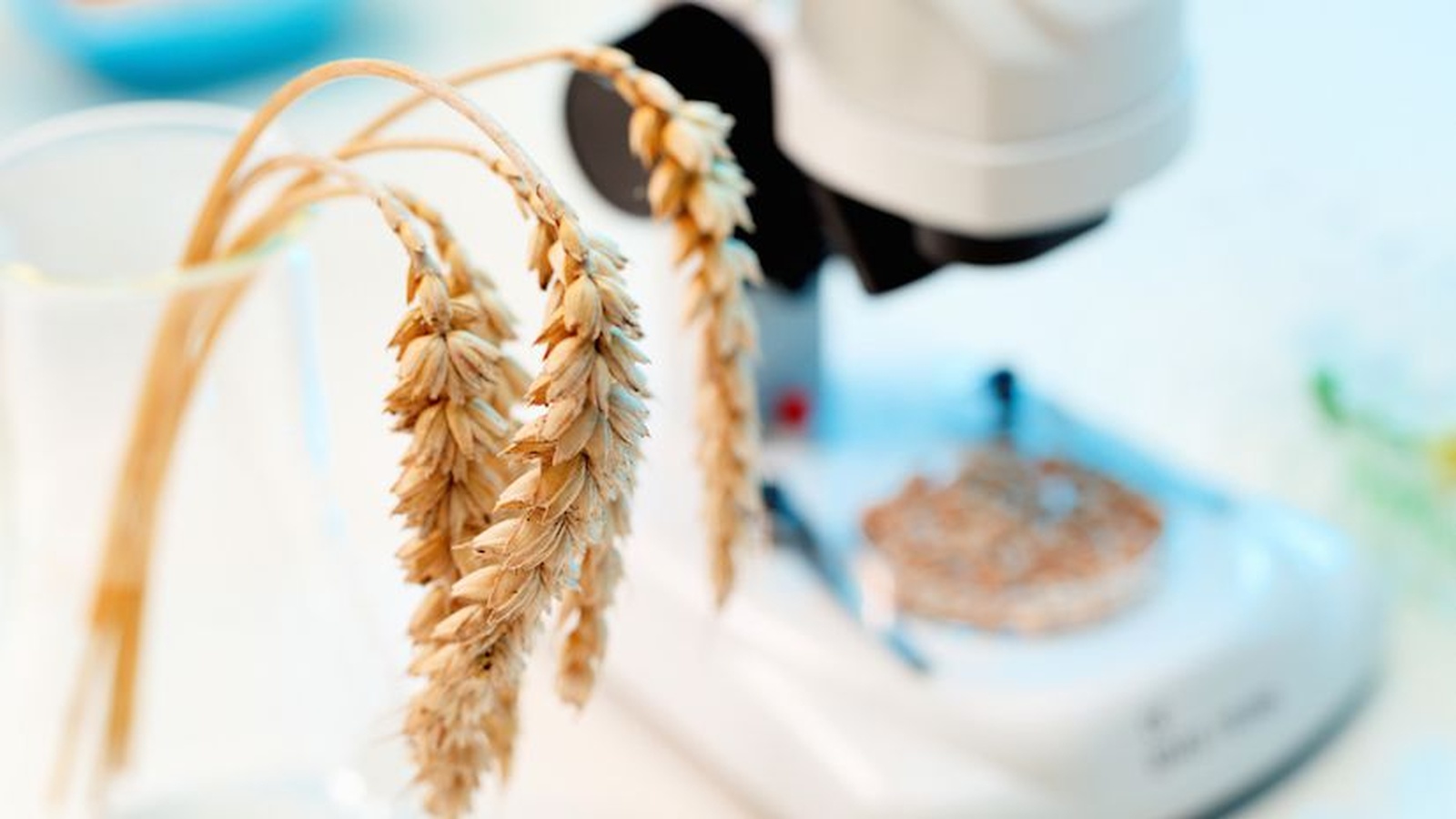 “If I had the choice, I certainly wouldn’t eat it,” said scientist Arpad Pustazai in an interview conducted after his study of GMOs.

Have you heard his name before? Likely not, since biotech made an example of him in 1998, launching an attack against any scientist that exposed just how toxic GM crops truly are. What did Pustazai find when he conducted trials on animals given genetically modified food? Read on to find out what Monsanto has suppressed for decades.

Dr. Pustazai’s comments about GMOs were aired on British television in the summer of 1998, and they were a viral flame that biotech decided to hose down as fast as they could. Dr. Pustazai has credentials as a world-renowned expert on food safety. He worked at one of the UK’s leading food safety research labs, the Rowett institute. The scientist has more than 300 articles to his credit, as well as three books. Nonetheless, just a few days after his public statement, he was suspended and gagged by the research institute where he worked.

Dr. Pustazai’s curriculum vitae is what afforded him a $3 million grant by the UK government to study GMOs. Dr. Pustazai was possibly the first, if not a primary scientist to point out that GM food was not at all substantially equivalent to non-GM foods.

He also pointed out that the testing procedures employed by the UK, and incidentally, this is true for the US as well, were inadequate to determine toxicity due to the short duration’s used. He said that this only ‘superficially’’ tested foods, and only longer-term studies would reveal their true detriment to human and animal health.

The biotech industry set out to make Dr. Pustazai look like a senile idiot, but what he found in his own longer-term studies was extremely telling. Later, 24 additional scientists in countries around the world confirmed Pustazai’s findings to be true.

When the doctor fed rats GM potatoes, within just 10 days, the animals developed potentially pre-cancerous cell growth, smaller brains, livers, and testicles, partially atrophied livers, and damaged immune systems. What’s more, the cause was most certainly side effects from the process of genetic engineering itself. In other words, the GM foods sold in grocery stores, which are created from the very same process, likely have similar effects on humans, according to Pustazai’s research.

How many more Dr. Pustazai’s are out there, do you think? Scientists that have been shamed, fired, discredited, or possibly worse, so that the biotech industry can continue selling the world poison? One example that comes straight to mind is Tyrone Hayes, a scientist who was discredited, gagged, and more by biotech giant Syngenta – all because this biologist from UC Berkeley told the truth about the company’s herbicide Atrazine and its cancer-causing nature.

You can’t keep the truth a secret forever, though – even if you are a multi-billion dollar industry which uses illegal and immoral tactics.