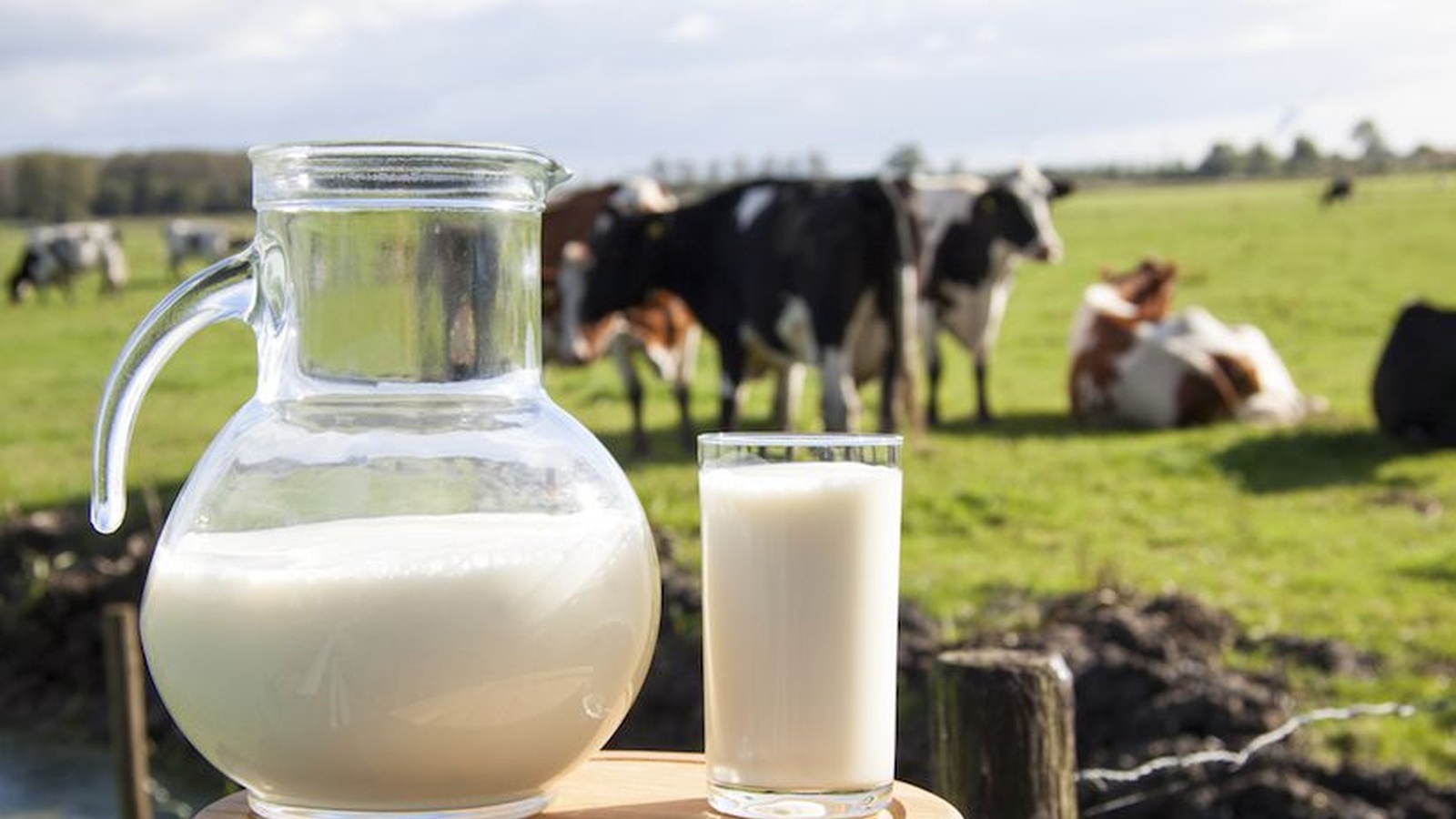 Guess What's Coming To Vending Machines In The UK!

Responding to calls from the public for wider access to raw milk, the UK's Food Standards Agency (FSA) has taken a surprising and immediate course of action in the public interest. According to reports, the FSA will soon vote on approving the installation of raw milk vending machines all across England, Wales and Northern Ireland, following the lead of much of the rest of Europe where this type of raw milk distribution is already common.

As it currently stands, UK residents are only permitted to buy raw milk directly from farmers, as retail sales are prohibited due to antiquated concerns about its safety. The new rules, however, would establish a network of distribution sites with temperature-controlled vending machines that dispense safe, unpasteurized milk to those who want it, the ranks of whom have been growing steadily all over the world in recent years.

The proposal comes after the FSA conducted a public consultation, revealing overwhelming support for increased access to real milk. Rather than ignore the will of the people, as is common in the U.S. with its corrupt Food and Drug Administration (FDA), the FSA took immediate action to meet consumer demand. Its 10 board members are already set to approve the measure, and discussions with producers and retailers are already in motion.

It is generally atypical for a government agency to respond so positively to the will of the people, admitting all the while that not everyone may like the decision. But the FSA still decided to take the liberty approach in this instance and deserves commendation for representing the interests of all Britons, including those who choose to drink raw milk.

"We are not advising that these controls should be removed completely as they are necessary for continued consumer protection," added the FSA, responding to concerns that the new rules might compromise public safety. Despite the new vending machines, raw milk will still not be permitted for sale in UK retail stores.

"We believe there is the opportunity for us to make changes which balance modest liberalization of sales with controls on production that ensure continued consumer protection."

Way to go, FSA! Meanwhile, in the "land of the free," the FDA is adamant that raw milk sales remain prohibited nationwide, despite widespread public support for access to this natural, living food. The agency has thus far resisted all efforts to lift restrictions that prohibit the interstate sale of raw milk and has repeatedly targeted farmers with fines and jail time for supply raw milk to willing customers.

One of the nation's largest raw milk dairies, California-based Organic Pastures, actually sued the FDA back in 2012 for ruling with an iron fist when it comes to raw milk. The lawsuit was later dismissed, and to this day the FDA spuriously classifies all raw milk as "an inherently dangerous food."

"People should be given a choice," wrote one Independent commenter about the issue. "I was brought up on raw milk. My children drank raw milk until the time it was banned by the government. None of them came to any harm; in fact, we all have... good immune systems and very little illness."

If You Could Get FDA To Change One Thing, What Would It Be?