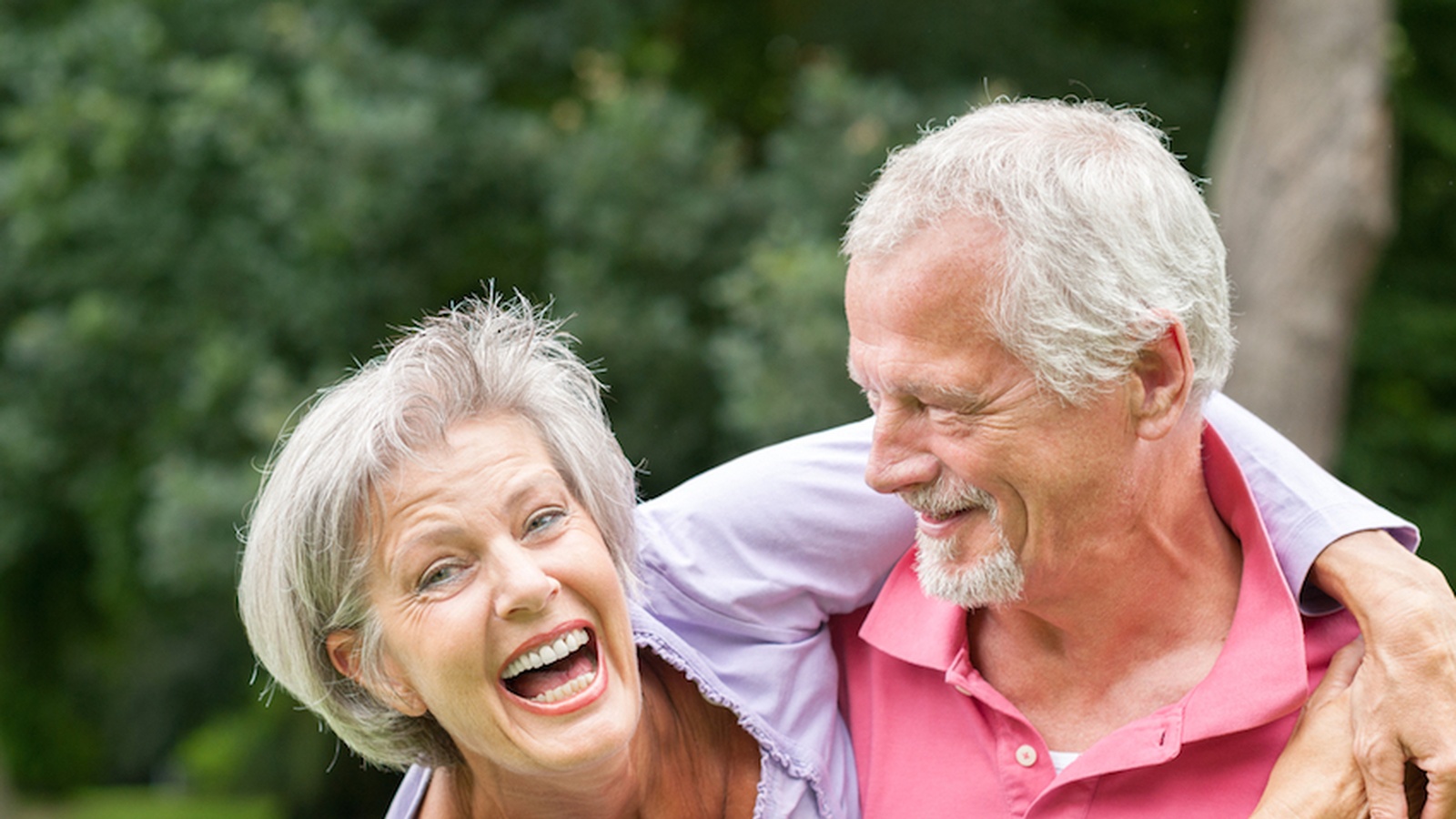 Lowering cholesterol with the use of medication is a waste of time according to Professor Sherif Sultan from the University of Ireland. This comment came in light of new research that suggests that cholesterol doesn’t actually cause heart disease in the elderly.

According to a literature review recently published in the BMJ Open journal, high levels of low-density lipoprotein cholesterol (LDL-C) is in fact not associated with mortality rates in most people over the age of 60 years. In other words, premature death and cardiovascular disease caused from what has typically known as “bad” cholesterol simply isn’t true.

According to the American Heart Association, high cholesterol is most commonly caused by poor diets and eating high levels of saturated fats and trans fats, as well as smoking. Cholesterol is carried through your blood, attached to proteins. This combination of proteins and cholesterol is called a lipoprotein. This process has been traditionally linked to a range of cardiovascular diseases including stroke, coronary heart disease, aortic disease and peripheral arterial disease.

The study in the BMJ Open was extremely comprehensive and involved over 70,000 participants. It was revealed in this study that 92 percent of people involved in the study with high levels of “bad” cholesterol actually lived longer than those with lower levels of LDL-C.

The Study Also Had Some Other Interesting Findings:

So there you go. Interestingly, it looks as though high LDL-C may actually protect the body from certain conditions.

Since this article has been published, the authors of the study have called for a re-evaluation of the guidelines for the prevention of cardiovascular disease and atherosclerosis (hardening and narrowing of the arteries or more commonly known as “clogged arteries”). This call for re-evaluation is in light of the benefits from cholesterol-lowering treatments possibly being exaggerated by pharmaceutical companies.

Although these findings are likely to cause controversy and ruffle some feathers in the medical world, co-author of the study and intermediate care GP, Dr Malcolm Kendrick, has defended himself and his colleagues by referring to the study as both “robust” and “thoroughly reviewed”.

Professor Sherif Sultan, vascular and endovascular surgery expert, who also worked on the study referred to cholesterol as being one of the body’s “most vital” molecules, helping to prevent infectious disease, cancer, muscle pain as well as a list of other health conditions among elderly people.

Both Professor Sultan And Dr Kendrick Agree That Older People With High Levels Of LDL-C In Fact Live Longer And Have Less Heart Disease Than Those With Low LDL-C Levels.

The study’s lead author and former associate professor of renal medicine at Sweden’s Lund University, Dr Uffe Ravnskov, has stated that there is simply “no reason” for someone over the age of 60 years to be taking cholesterol-lowering medication.

Despite other medical professionals and the British Heart Foundation being skeptical on the new research, it will be interesting to monitor this story over the coming months.

What's Your Best Advice For Staying Healthy Through The Different Stages Of Life?