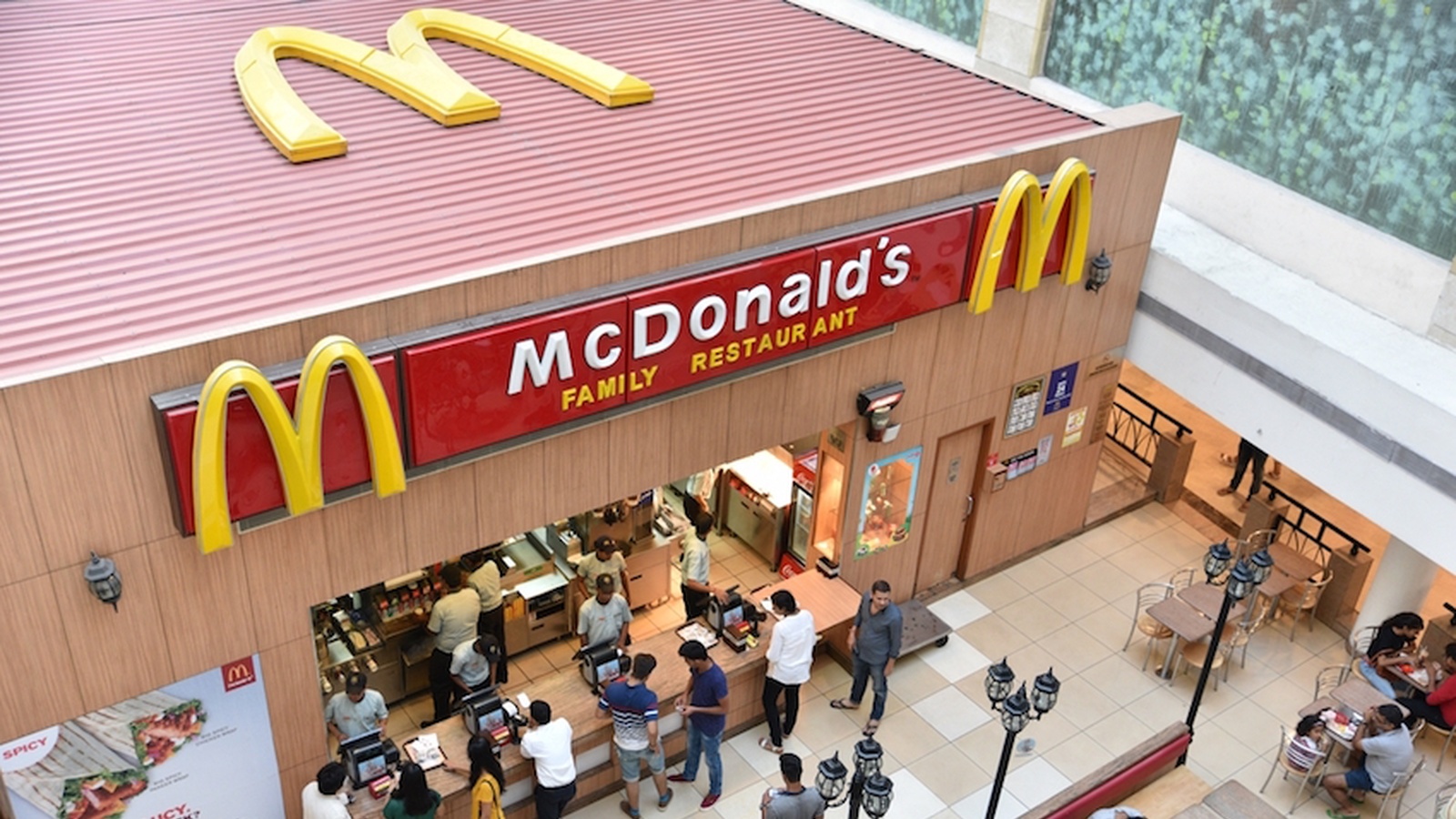 How Junk Food Chains Are Breaking The Rules

It’s almost hard to imagine a world without easy access to fast food companies. It’s as if they’re on every corner. But unfortunately, that is the sad reality for most of the Western world.

Access to fast food for many is more affordable, more accessible and in greater demand than fresh, wholesome produce.

Luckily for the US, Australia, and many other first world countries, regulatory bodies have somewhat reduced the amount of advertisements directed at children, as well as being forced to commit to reducing the amount of sodium, fat and sugar in their recipes. Regardless, they are by no means healthy options, yet they monopolize food advertisements on our street sidewalks; burgers and fried chicken parade across our screens during ad breaks on TV; and fast food chains are always sponsoring major sporting events. Being the norm for us, it’s hard to imagine living in an area where fast food chains aren’t on every corner, and where kids don’t know what a Happy Meal is. But these places do exist. At least, they used to….

It disturbs me to see Western-style shopping centers slowly making their way into developing countries such as Brazil and India. Traditional, cultural food dishes may even become a thing of the past with fast food chains offering meals for a fraction of the cost of what some may be used to paying!

When I watched the latest film to be launched inside FMTV this week, “Global Junk Food”, I was shocked to see the film uncover how commercial junk food brands are using precise advertising techniques, which are now banned in the Western world, to target children and those at risk of malnutrition as a tactic to dominate developing countries.

Many have described this as “a dream come true” and believe Western fast food chains to be a promising market as more people are able to afford to eat. But at what cost?

As European countries continue to abide by their ‘responsibility pledge’ - a promise of no added sugar, preservatives, artificial colors or flavors, and not to target children - developing countries are being faced with new health issues. Issues including obesity and diabetes, which are primarily diseases resulting from poor dietary choices. Is the fast food invasion to blame, or just another piece of the complicated puzzle?

Global Junk Food reveals the scary and confrontational tactics used by the major fast food companies and discusses why we should be concerned for our future. It’s an intriguing documentary that left me, once again, questioning the integrity and motives of these money-hungry corporations and wondering how on earth we can continue to spread the message of health and wellness to even more people, before it’s too late.

Curious to see the film yourself? Watch Global Junk Food On FMTV Today!