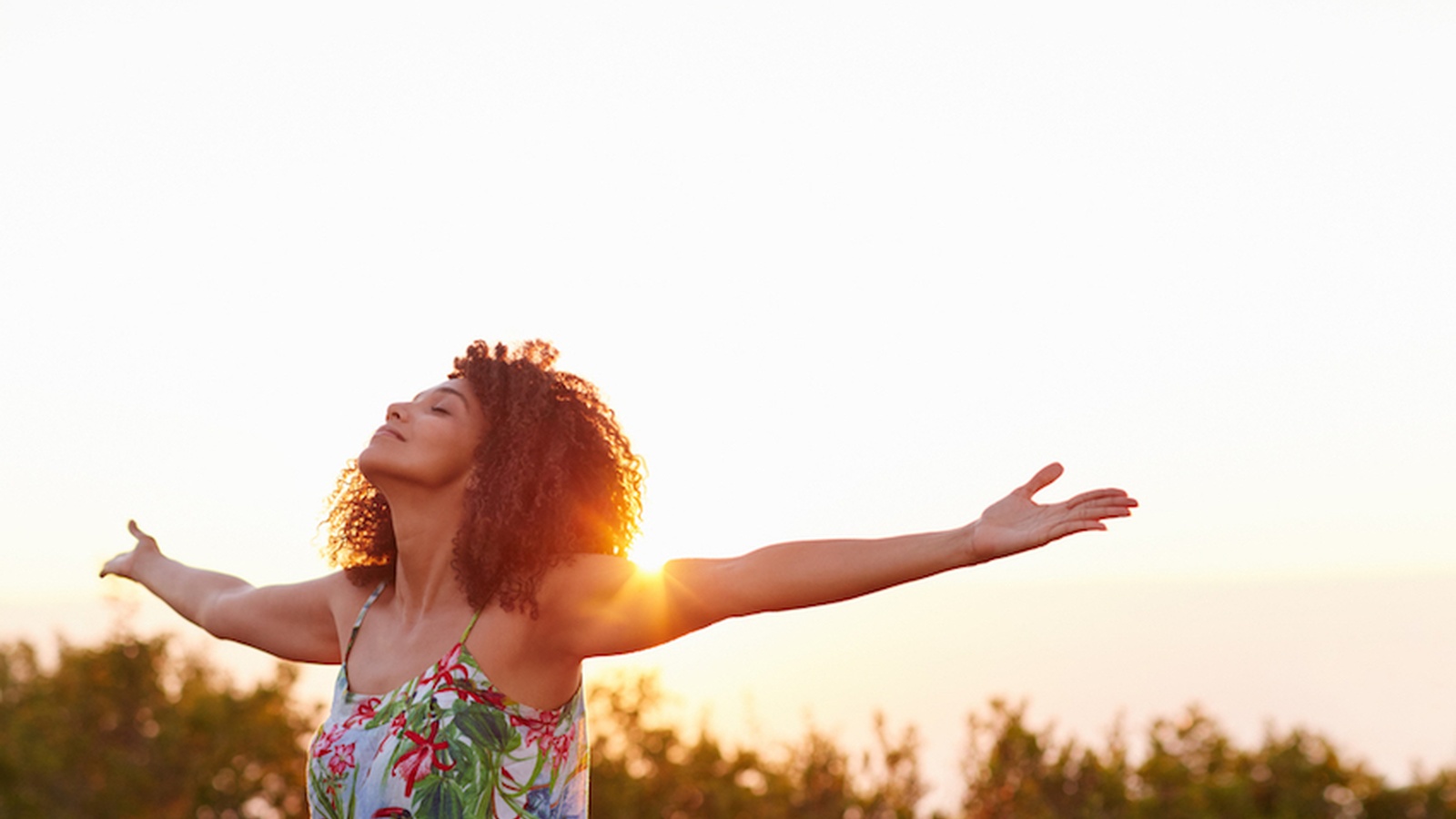 With our modern, rush-around society, is it really any wonder that anxiety is the #1 most common mental illness in the United States? Affecting 40 million American adults, anxiety is virtually endemic to the Western lifestyle.

The solution to solving our state of national anxiety isn’t likely to be simple. Clearly, there are many factors that contribute to anxiety. But could part of the answer reside in an ancient antidote, Ashwagandha?

Ashwagandha is quite a mouthful, I know! (It’s latin name Withania somnifera is even more of a tongue twister.)

‘Ashwagandha’ is from Sanskrit, combining ‘ashva’, which means horse, and ‘gandha’ meaning smell. The root itself is said to have a very strong horse-like odor and its namesake is also owed to the fact that Ashwagandha bestows ‘stallion strength’.

Colloquially, Ashwagandha is also sometimes called ‘Indian ginseng’, which is not to be confused with Chinese ginseng.

Ashwagandha has been popular in Ayurvedic medicine for millennia. It was traditionally used to treat anxiety, low energy and combat aging. Sometimes, it was also utilized to lower inflammation and fight infection. Even for healthy people, Ashwagandha was thought to be an overall body tonic to increase general health, strength and wellbeing.

The medicinal part of Ashwagandha is harvested from the root of the Ashwagandha bush. This plant is incredibly hardy, surviving both hot and cold temperature extremes and able to grow at an altitude of up to 4,900ft (1,500m) above sea level.

Also, this bush belongs to the nightshade family, so here’s a quick heads up that Ashwagandha isn’t appropriate for anybody with nightshade intolerance.

How Does Ashwagandha Help With Anxiety?

In natural medicine, Ashwagandha is considered to be adaptogenic. Adaptogens are herbs or botanical substances that help to balance our body’s physiological systems (such as our adrenals and nervous system) to better adapt to stress or external assaults.

More specifically, Ashwagandha may help to balance the hormones that contribute to anxiety. On one hand, it can fire up your body and give you energy when you’re feeling fatigued and burned out. On the other hand, it can also suppress stimulatory hormones when you’re strung out and stressed. Ashwaghanda can also depress the central nervous system, inducing relaxation and aiding sleep.

This is clinically helpful for stress and anxiety disorders, which tend to involve two extremes of high stress and stimulation, combined with fatigue and adrenal exhaustion.

The hormone-modulating effect of Ashwagandha is thought to be facilitated by several naturally-occurring phytochemicals. The most highly researched phytochemicals include lactones and alkaloids, which are referred to as withanolides. Researchers believe that withanolides are able to act as precursors to the hormones which regulate our stress and relaxation responses.

What Is The Clinical Evidence For Ashwagandha?

Many clinical studies support what our ancient predecessors already knew; Ashwagandha can help to regulate stress. In addition to the anecdotal evidence provided by our forebears, modern medicine is adding to the Ashwagandha story.

In 2012, a study of 64 volunteers diagnosed with anxiety were allocated to take either Ashwagandha or a placebo during a two month period. By the end of the trial, the Ashwagandha treatment cohort showed significantly lower anxiety and - here’s the real kicker - 28% lower levels of serum cortisol (the stress hormone).

This is important for a number of reasons. Firstly, clinically measuring cortisol levels eliminates the possibility of a ‘self-perceived’ improvement in anxiety. i.e. It’s not a subjective improvement.

Furthermore, a drop in elevated cortisol provides a cascade of positive domino effects in our body. High cortisol can create long-term fatigue and brain fog, plus it influences the parts of our brain that process memory and emotions. You don’t want prolonged, excess levels of this stuff!

In an earlier study in 2009, another group of people with moderate to severe anxiety were given either Ashwagandha or psychotherapy. Again, Ashwagandha proved to be more effective, providing up to 50% higher improvements in anxiety.

Other studies have shown that Ashwagandha may be useful for helping people with agoraphobia, adrenal hyperplasia and stress-related fertility problems. Ashwagandha may also indirectly help with sex drive and aging, by reducing emotional and chemical stressors.

A literature review also revealed that most high-quality studies researching the anti-anxiety benefits of Ashwagandha show significantly better results than a placebo. However, this report also warned that study methodologies have been highly variable and that more research is needed.

Dose, Usage And Side-Effects Of Ashwagandha

The active constituent in Ashwagandha is called ‘withanolides’, so seek out a supplement that specifically lists the levels of withanolides contained within the product. Ideally, it is recommended to take an extract that offers between 5% to 8% withanolides. And as with most supplements, always seek an organic brand that is made from high-quality, trustworthy sources.

Many studies start with a minimum dose of 300mg Ashwagandha daily. However, read the labelling carefully. Work with a trusted health practitioner to work out the right amount for you. It is also preferable to take Ashwagandha with food, preferably at breakfast time.

While Ashwagandha is generally considered to be safe, there are a few possible contraindications to be aware of. It is not recommended to take Ashwagandha if you:

At this stage, the long-term side effects of Ashwagandha have not been widely studied in the medical literature.

Historical records show that people used Ashwagandha to battle stress and fatigue in ancient times. Today, science largely supports these claims and shows promising results for the efficacy of Ashwagandha in reducing stress and anxiety for people in our modern world.

Ultimately, Ashwagandha may be helpful for those of us with a fast-paced stressful life, who are experiencing high anxiety yet feeling fatigued.

Have you ever used Ashwagandha and found that it helped to reduce your stress? I’d love to hear your experiences in the comments below!