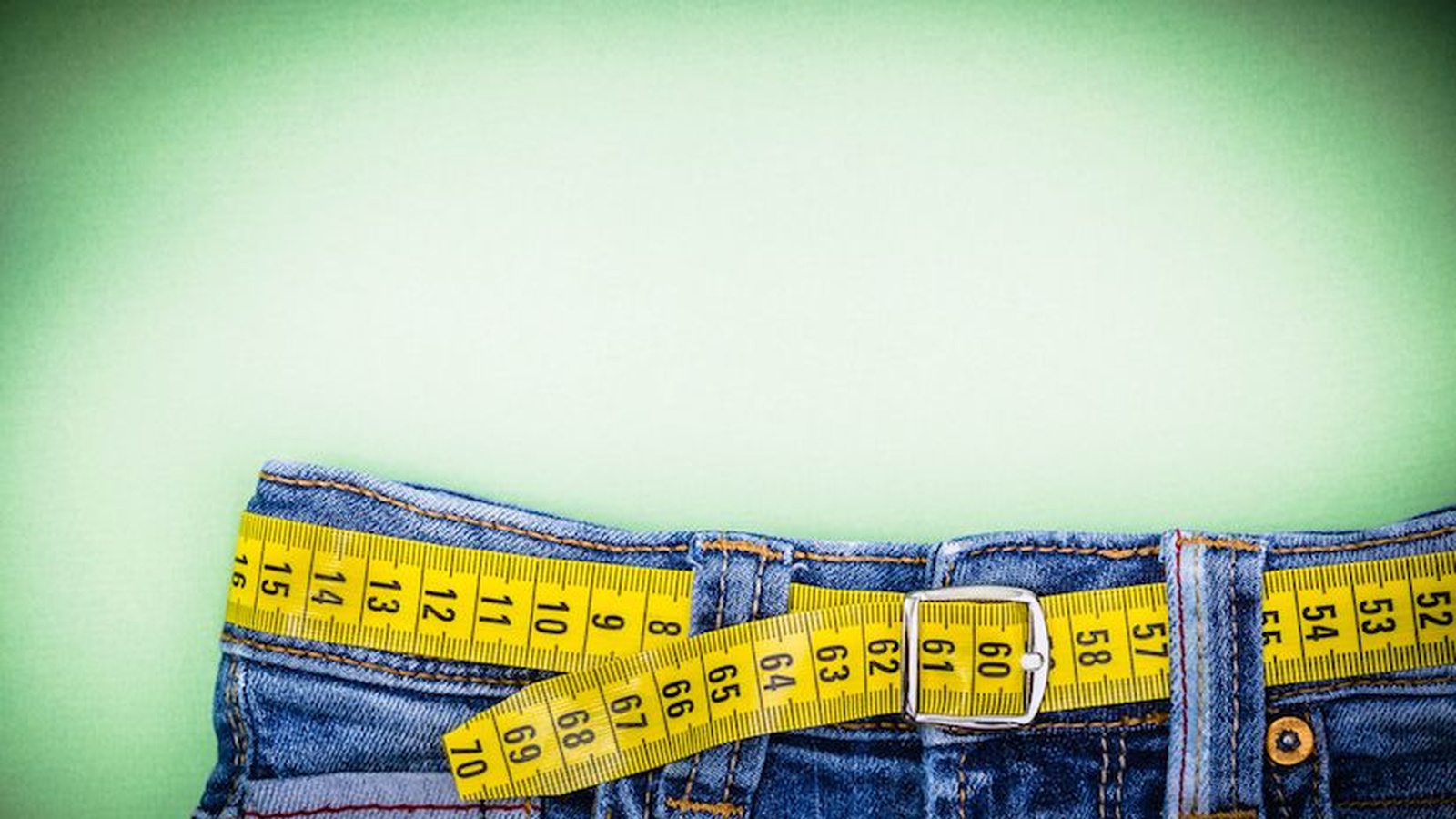 Is Obesity Related To Cancer? (Plus 10 Ways To Prevent Both)

Nearly 30 percent of the global population is overweight or obese, and this has a significant impact on cancer rates, experts say. According to one recent report, obesity is responsible for an estimated 500,000 cancer cases worldwide each year.

Women are at greatest risk. Compared to men, women are twice as likely to develop obesity-related cancer, the most common forms of which are postmenopausal breast, endometrial, and colon cancer.

Disturbingly, if current trends continue, estimates suggest that nearly half of the world's adult population will be overweight or obese by 2030, which will automatically drive up cancer incidence as well.


In all, obesity was associated with 5.4 percent of all new cancers in women (globally) in 2012, and 1.9 percent of cancers in men that same year. When looking at developed versus developing nations, the difference is quite stark.

The vast majority of the food eaten in developed countries is processed, whereas most developing countries still consume a more traditional diet which, combined with other studies on cancer, strongly suggests diet plays a significant role.

The costs stemming from obesity are varied. The condition is associated with lost work days and lower productivity, and higher health care costs due to a myriad of related diseases.


Cancer certainly isn’t the only disease associated with excess body weight though. Far from it! Diseases attributable to obesity also include but are not limited to the following. Worldwide, obesity is also responsible for about five percent of all deaths each year.


Keep in mind, however, that while obesity is associated the diseases mentioned above, it is not their cause. Obesity is a marker. The underlying problem, linking obesity with all of these health issues, is metabolic dysfunction.

This is particularly important to consider when it comes to children. Childhood obesity is also on the rise, which implies that cancer rates may be fueled even more—especially among women, whose cancers are often driven by excess estrogen produced by fat cells.

In the US, childhood obesity rates have nearly tripled since 1980. One in five kids is now overweight by age six; 17 percent of children and adolescents are obese. Recent research warns that obese children are at an increased risk for a number of problems previously relegated to older people, including:


Obesity is not simply the result of eating too many calories and not exercising enough. While it is part of the equation, environmental and lifestyle factors appear to play a far more significant role in this trend. Part of the problem is that many people don’t realize they’re affected by these factors, and therefore fail to address them. This includes:


Processed foods are the primary culprit, as they’re chockfull of ingredients that both individually and in combination contribute to metabolic dysfunction and hard-to-control weight gain. This includes:

Corn syrup, trans fats, and sugar—most of which is genetically engineered and highly contaminated with toxic pesticides—all of these are dietary factors that fuel the epidemic of poor health, starting with excess weight gain. So, if you want to address your weight, and reduce your chances of cancer, you really must take a long hard look at what you’re eating on a daily basis.

10 Tips For Preventing Both Obesity and Cancer


Fortunately, there is much you can do to lower your risk for cancer. Prevention is key however, and maintaining a healthy weight is part of a preventative lifestyle. I believe you can virtually eliminate your risk of cancer and chronic disease, and radically improve your chances of recovering from cancer if you currently have it, by adhering to the following strategies, which will also help you normalize your weight and insulin/leptin sensitivity.

First of all, this will automatically reduce your sugar consumption, which is the root cause of most insulin resistance and weight gain. The evidence is also quite clear that if you want to avoid cancer, or you currently have cancer and insulin resistance, you MUST avoid all forms of sugar, especially fructose, which feeds cancer cells and promotes their growth. Make sure your total fructose intake is less than 25 grams per day, or 15 grams if you’re struggling with insulin resistance or have symptoms of insulin resistance (diabetes, high blood pressure, obesity, or heart disease).

2. Reconsider How You Prepare And Cook Your Food

I recommend eating at least one-third of your food raw. Avoid frying or charbroiling; boil, poach, or steam your foods instead. Consider adding cancer-fighting whole foods, herbs, spices and supplements to your diet, such as broccoli, curcumin and resveratrol.

3. Normalize Your Ratio Of Omega-3 To Omega-6 Fats

You can do this by taking a high-quality krill oil and reducing your intake of processed vegetable oils, like corn, soy, and canola.

4. Optimize Your Gut Flora To Reduce Inflammation And Strengthen Your Immune Response

Researchers have found a microbe-dependent mechanism through which some cancers mount an inflammatory response that fuels their development and growth. They suggest that inhibiting inflammatory cytokines might slow cancer progression and improve the response to chemotherapy. Adding naturally fermented food to your daily diet is an easy way to prevent cancer or speed recovery. You can always add a high-quality probiotic supplement as well, but naturally fermented foods are the best.

There is scientific evidence you can decrease your risk of cancer by more than halfsimply by optimizing your vitamin D levels with appropriate sun exposure. Your serum level should hold steady at 50-70 ng/ml, but if you are being treated for cancer, it may be advisable to be closer to 80-90 ng/ml for optimal benefit. If you take oral vitamin D and have cancer, it would be very prudent to monitor your vitamin D blood levels regularly, as well as supplementing your vitamin K2 and magnesium, as these nutrients work in tandem.

Make sure you are getting enough restorative sleep. Most of us need 8 hours so strive for that by getting to bed early enough. Poor sleep can interfere with your melatonin production, which is associated with an increased risk of insulin resistance and weight gain, both of which raise your risk of cancer. Melatonin in and of itself is also a potent antioxidant with known anti-cancer properties, which is another reason why sleeping well is so important for cancer prevention.

Stress from all causes is a major contributor to disease. Even the CDC states that 85 percent of disease is driven by emotional factors. It is likely that stress and unresolved emotional issues may be more important than the physical ones, so make sure this is addressed. My favorite tool for resolving emotional challenges is Emotional Freedom Technique (EFT).

What Steps Dp You Think Our Nation Should Be Taking To Avoid This Increasing Trend?