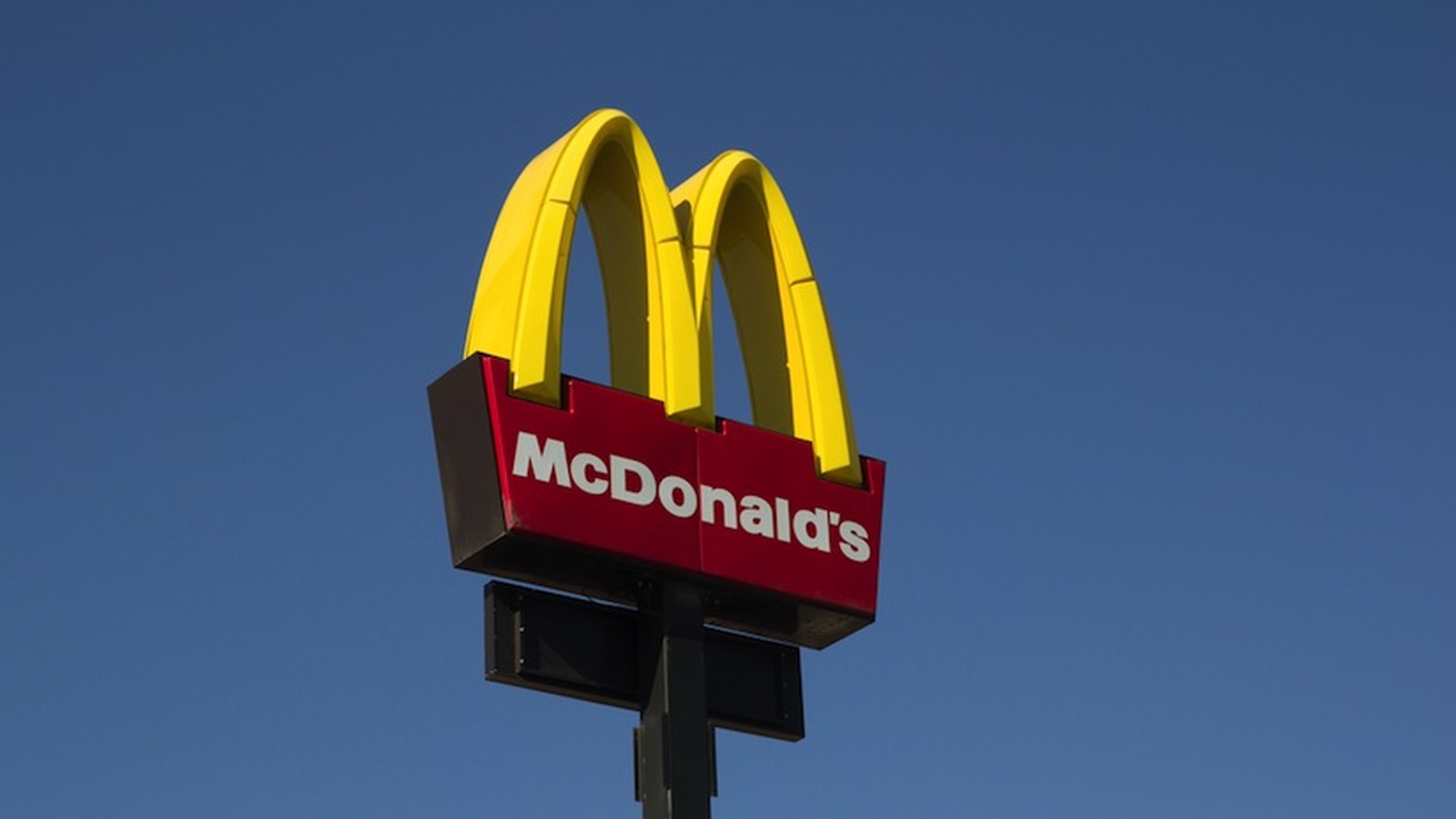 March 03, 2010 - In a world-first, McDonald's has signed a deal with Weight Watchers to promote some of its meals, such as Chicken McNuggets, as ideal for dieters.

Three meals marked with the Weight Watchers logo will go on sale in New Zealand today and are expected in Australian outlets later this year, as part of a six-year push by the fast-food giant to change its image.

The move comes three years after McDonald's paid $330,000 to put the Heart Foundation's tick on seven meals, including burgers and nuggets.

''This is a noble cause,'' the chief executive of McDonald's New Zealand, Mark Hawthorne, said yesterday.

''We serve 1.5 million meals a week in New Zealand to 4 million people and we're making every best effort to generate a change in behaviour, to create an awareness in consumers about making healthy choices.''

But nutritionists and obesity experts say the partnership is a marketing ploy to lure people into McDonald's where they will buy more fat-laden foods.

''Make no mistake, this is about selling more burgers and fries,'' Boyd Swinburn, from the Australian Society for the Study of Obesity at Deakin University, said.

''Mum can go in and feel good about her Weight Watchers meal while she buys the kids burgers. Anyone who thinks otherwise is naive.''

The nutritionist Rosemary Stanton agreed, saying sales of burgers and chips soared when McDonald's ushered in its Deli Choices rolls in 2004.

''It got new people through the doors, but once they were in they bought the burgers.''

In 2006, McDonald's switched to a canola-sunflower blend with about 12 per cent saturated fat. It also reduced the sugar in its buns by about 40 per cent.

''We would never have partnered with them if they had not gone on a significant journey of change,'' the director of business for Weight Watchers Australasia, Chris Stirk, said.