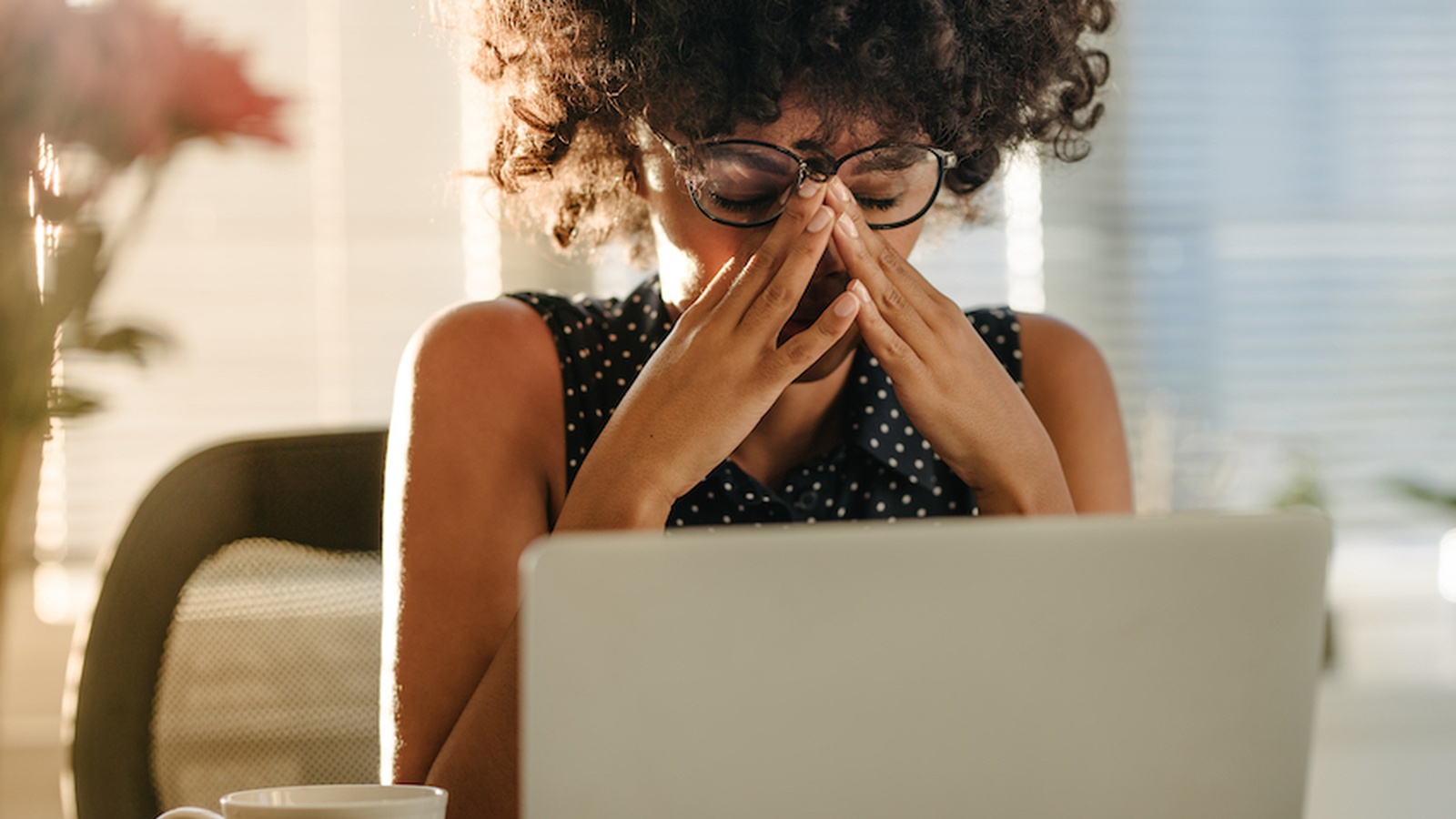 That first hit of coffee in the mornings. You know the one, the sip that makes you feel alive, warm inside, and ready to take on the world. If you’re lucky, you might be drinking it in bed. You might be having it on your commute to the office - you could be anywhere. But if you’re a coffee drinker there’s one thing I’m sure of; nothing can pick you up quite like that first taste of coffee.

The jury is still out on caffeine; whether it’s metabolism supporting or if you’re drinking your daily calories. The aforementioned addiction complex is worth raising concerns about, not to mention the withdrawal headaches and 3 pm slumps. But caffeine might not be the culprit of the wrongdoing - but rather the mold sneaking its way into your cup. Our relationship with coffee is the world’s greatest love affair, so we’re willing to accept the good and the bad. Only, what if there was a way you could get rid of the bad, for good?

Here’s what you need to look out for: mycotoxins are formed by molds. They’re tiny fungi (not the good kind) that may grow on crops like grains and coffee beans if they’re improperly stored, and they’re responsible for many of our woes because of potential toxicity when consumed in excess - and our current society is drinking coffee in excess. Many types of mycotoxins exist, but the ones most commonly found in coffee - aflatoxin B1 and ochratoxin A - have revealed themselves as carcinogens in studies.

If this sounds familiar, it might be because Dave Asprey introduced us to the idea in Transcendence Season 2. He’s a guru of plant compounds and he has changed the way we understand food as medicine. He's also one of the biggest advocates for enhancing human performance using the different compounds we find in our foods.

Coffee, without the toxins, has powerful health benefits and boosts our performance. With these toxins, it can make us sluggish, erratic, and in inconsistent moods - not to mention those long-term carcinogenic effects on our health.

The solution? Rethinking our cup of coffee. It’s quite simple to be able to test the toxin levels in the beans and many countries around the world are beginning to regulate and limit mycotoxin content. However for countries with no regulations in place, like the United States, our coffee shops become dumping grounds for beans that don’t meet the standard. While roasting kills the mold, it doesn’t kill the toxins. Wet processing and Bulletproof the most effective ways of removing the toxins - and you’ll be able to find this information on the bag.

So now you can sip your morning cup of coffee with a little more spring in your step, knowing you’re ridding yourself of the toxins that may just sneak up on you.

If you’re interested in discovering more about mycotoxins, Bulletproof Coffee, and other plant medicines, you can hear from Dave Asprey and other experts in the field in Episode 4 of Transcendence Season 2 - exclusive to Gaia.