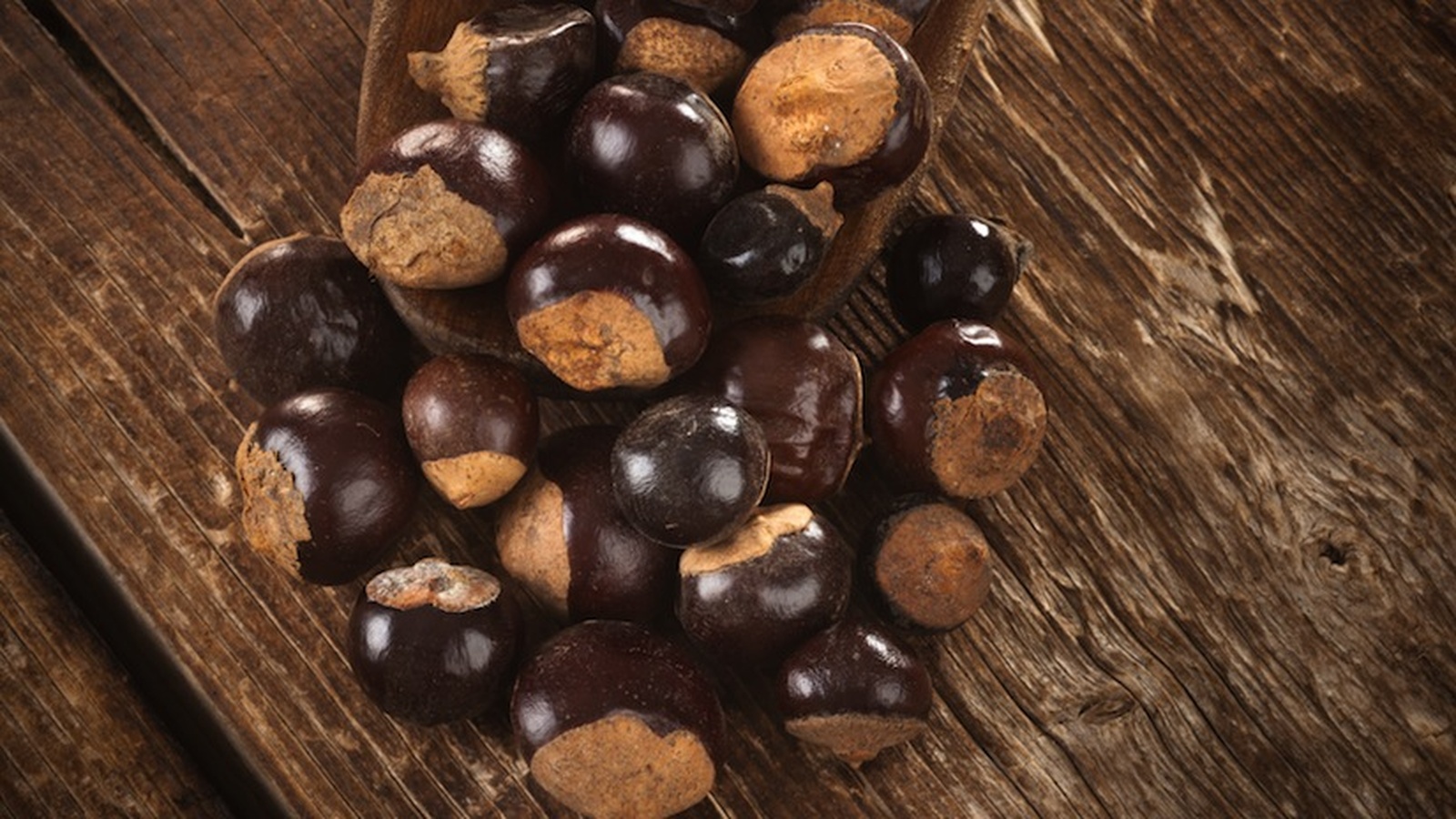 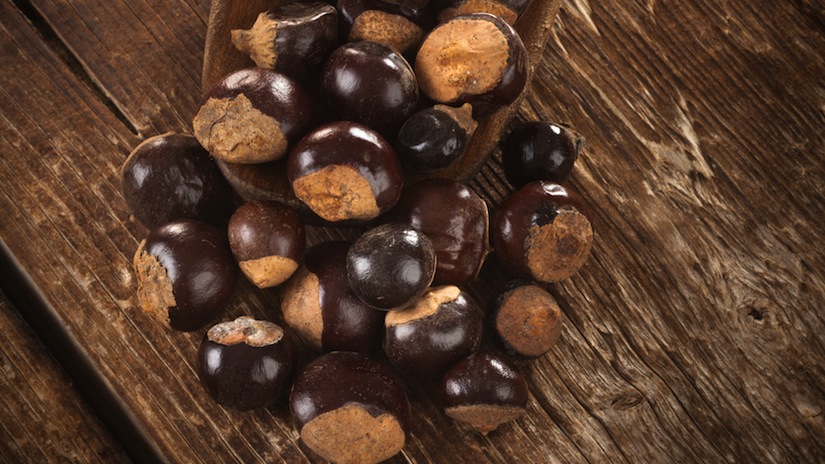 Woody Allen's late 1970s film 'Love and Death' was eerily prophetic, if in name alone, about the Viagra dilemma. The drug enables many men to achieve an erection and regain lost sexual function, but it can also exact a stiff penalty from users. The Food and Drug Administration has reported dozens of deaths among Viagra users. This seems an unnecessarily severe side effect. Concerns about the drug have spurred interest in effective, natural aphrodisiacs without deleterious side effects.

Responding to this interest, I set off for the Amazon rain forest in search of sex-enhancing plants. I traveled in the company of a Brazilian shaman named Bernie Peixoto, a man skilled in tribal wisdom and the use of plant medicines. There in the world's greatest jungle, we encountered two potent sex-boosting plants with a long history of safe use.

Our flight into Brazil put us into the Amazon city of Manaus, where we met with Antonio Matas, the most highly respected herbalist in that area. Antonio shared stories with us about his decades of healing work using rain-forest plants.

"What about catuaba and muirapuama?" I inquired. "Are they really effective sex enhancers, or is that just a myth?" He laughed at the question and spread his hands wide open. "There is nothing that compares with catuaba and muirapuama together. I can tell you, I have used these plants with hundreds of people. The old become sexually young again. I have seen impotent men who can have sex for the first time in years. Even healthy couples find that these plants put extra fire in their sex life. These plants are good for men and women."

I asked Antonio if he used these plants himself. He smiled again. "Sometimes. After all, I've been married to the same woman for 43 years."

Before heading off to the Amazon, I had read everything I could find on reputed sex-enhancing plants from that region. Virtually every reference I found described the use of both catuaba (Erythroxylum catuaba) and muirapuama (Ptychopetalum olacoides) to increase libido and improve sexual function.

When Bernie and I arrived in Manaus, we discovered that the use of these two botanicals was more popular than we ever suspected. Throughout Manaus, a city in the heart of the jungle, which flourished during the great rubber boom of the mid-1800s, we found dozens of guarana stands which served mixed fruit smoothies with herbs.

Guarana, the most popular caffeine-bearing plant in Brazil, was added to these drinks, along with other herbs. Every guarana stand offered an aphrodisiac drink, usually named "Super Sex Drink," containing about a heaping teaspoon of powdered catuaba and muirapuama combined.

When we asked the people who work at the guarana bars if their sex drinks were effective, they were quick to affirm their potency. As we sat at various guarana bars, we watched women and men order super sex drinks for themselves and second ones for their partners. Couples showed up together, ordered, winked at each other, and drank. It was clear that catuaba and muirapuama held distinguished positions in popular Brazilian culture.

In fact, few beneficial plants are as popular or as widely consumed among the natives of the northern Amazon river basin as the barks of catuaba and muirapuama. These two common trees grow widely from Peru to Brazil. Both have been used extensively by natives and non-natives for centuries, to increase libido and improve sexual potency. Due to the popularity of these two sex boosters, their harvesting and sale has become big business throughout Brazil.

Science on these plants is still modest, but reports in scientific journals and at conferences have supported their use for sexual enhancement. In catuaba, a group of three alkaloids dubbed catuabine A, B and C are believed to enhance sexual function by stimulating the nervous system. In muirapuama, chemists have identified a group of sterols including beta-sitosterol, thought to be responsible for the herb's aphrodisiac effects. In one study using muirapuama, 51 percent of men with erectile problems reported improvement, and 62 percent experienced an increase in libido.

After our time in Manaus, Bernie and I boated down the Amazon river where we stayed with Ipixuna and Crinicoru indians in floating shacks on the water. While there we ventured into the rain forest with native guides who showed us catuaba and muirapuama trees growing in different places. We also witnessed the harvesting of catuaba bark and its subsequent sale to a local buyer. We learned that most natives use these plants by placing a small handful of their combined barks in a glass of room-temperature water, let the herbs sit overnight, and drink the resulting amber infusion in the morning.

To confirm what we had read about catuaba and muirapuama, and what Antonio Matas had imparted, Bernie and I set off to interview a couple of elderly women shamans, both of whom were experts in the preparation and use of Amazon medicinal plants. Each woman told us that the sexual restorative virtues of catuaba and muirapuama were significant. One 89-year-old shaman named Therese echoed Antonio's words when she told us, "Catuaba and muirapuama together can make people sexually young again."

Throughout history, people have sought to increase libido and improve sexual function through the use of reputed aphrodisiac plants. Catuaba and muirapuama, two common trees growing widely across the Amazon river basin, enjoy centuries of safe, effective use as bona fide aphrodisiacs.

If you're going to try these herbs, there are a couple of ways you can go about doing so. If you can obtain them as bulk herbs in a natural food store, then two to four grams of the powdered bark combination is a good dosage range. I throw about that much into a blender drink, with good results. But not everybody likes messing around with loose herbs.

A number of supplement companies produce finished products containing these herbs in powdered or liquid form, and offer dosage guidelines. As research into the sex-enhancing value of these rain-forest plants increases and more becomes known about their modes of action, they are destined to become popular and widely used in cultures such as ours, beyond the rain forest.