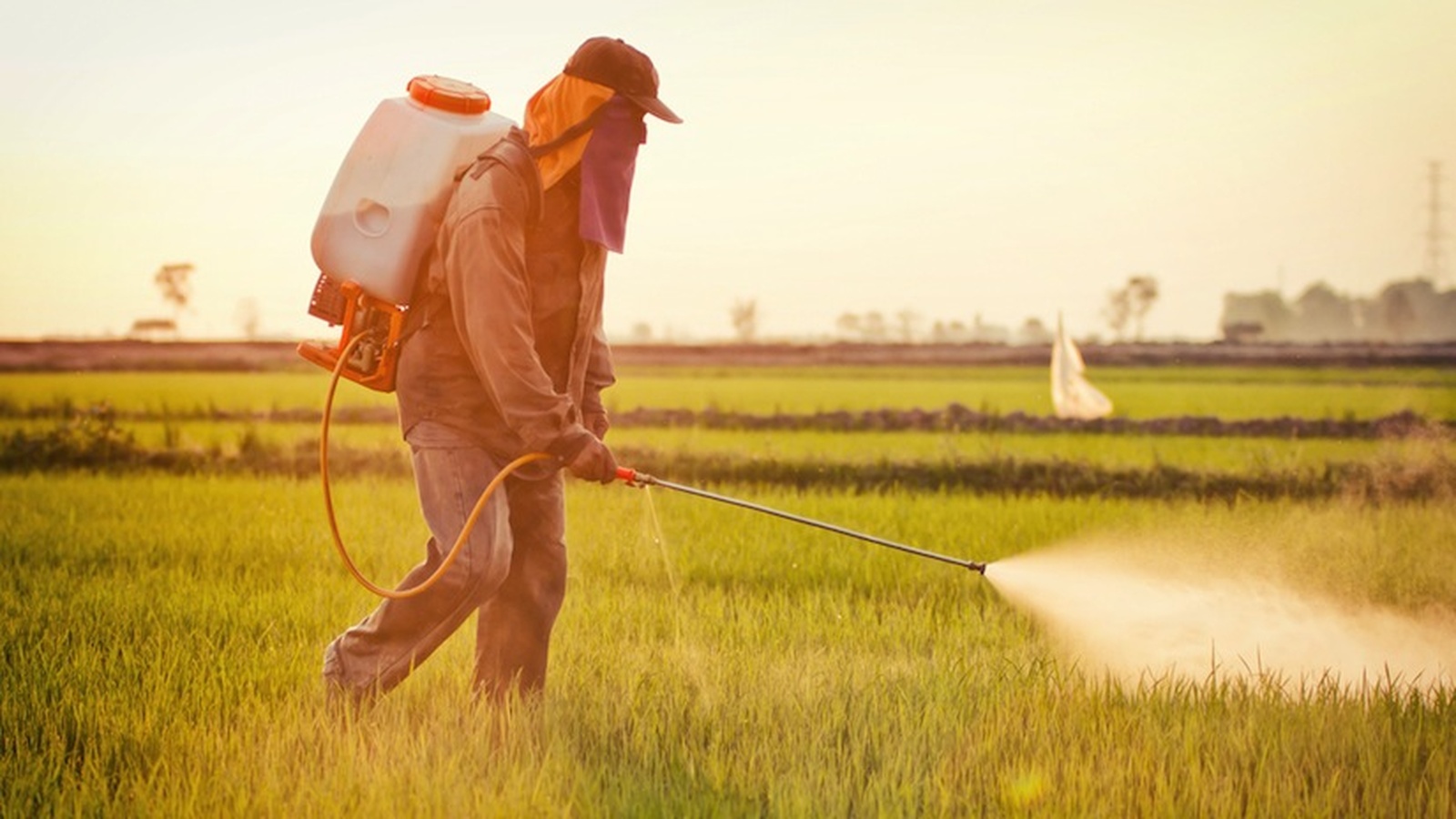 "These findings support the hypothesis that organophosphate exposure, at levels common among US children, may contribute to ADHD prevalence. Prospective studies are needed to establish whether this association is causal."

Describing the research on her Harvard webpage, Bouchard said:

"Children with higher concentrations of urinary dialkyl phosphate (DAP), especially dimethyl alkylphosphates (DMAP), were more likely to be diagnosed with ADHD. A 10-fold increase in DMAP concentration was associated with an odds ratio (OR) of 1.55 (95% confidence intervals [CI], 1.14–2.10), after adjusting for sex, age, race/ethnicity, poverty-income ratio, fasting duration, and urinary creatinine concentration. For the most commonly detected DMAP metabolite, dimethylthiophosphate, children with levels higher than the median of detectable concentrations had double the odds of ADHD (adjusted OR, 1.93 [95% CI, 1.23–3.02]) compared with those with non-detectable levels."

Attention Deficit Hyperactivity Disorder (ADHD) "... is one of the most common childhood disorders and can continue through adolescence and adulthood. Symptoms include difficulty staying focused and paying attention, difficulty controlling behavior, and hyperactivity (over-activity)," says the National Institute of Mental Health. The Center for Disease Control said 3% to 7% of school-aged children in the United States had ADHD in 2003, with 2.5 million children medicated for the condition.

A study on organophosphate pesticides published in 2007, Organophosphate Pesticide Exposure and Neurodevelopment in Young Mexican-American Children found a tentative link between the exposure to pesticides and brain development. The authors of the report noted:

"... More than one billion pounds of pesticides are used annually in the United States, three-quarters of which are used in agriculture. Recent biological monitoring studies indicate that pesticide exposures are widespread in the U.S. population, including to pregnant women and children."

Organophosphate pesticides act by interfering with the transmission of signals in the nervous systems of both insects and humans, if humans are exposed in high enough amounts. Organophosphate pesticides injure and even kill large numbers of people around the world every year, and have been associated with chronic nervous system damage in people who survive poisoning."

Exposure, says the Center for Disease Control, does not have to be direct. Eating foods that have organophosphates sprayed on them can contribute to effects on an individuals' health.