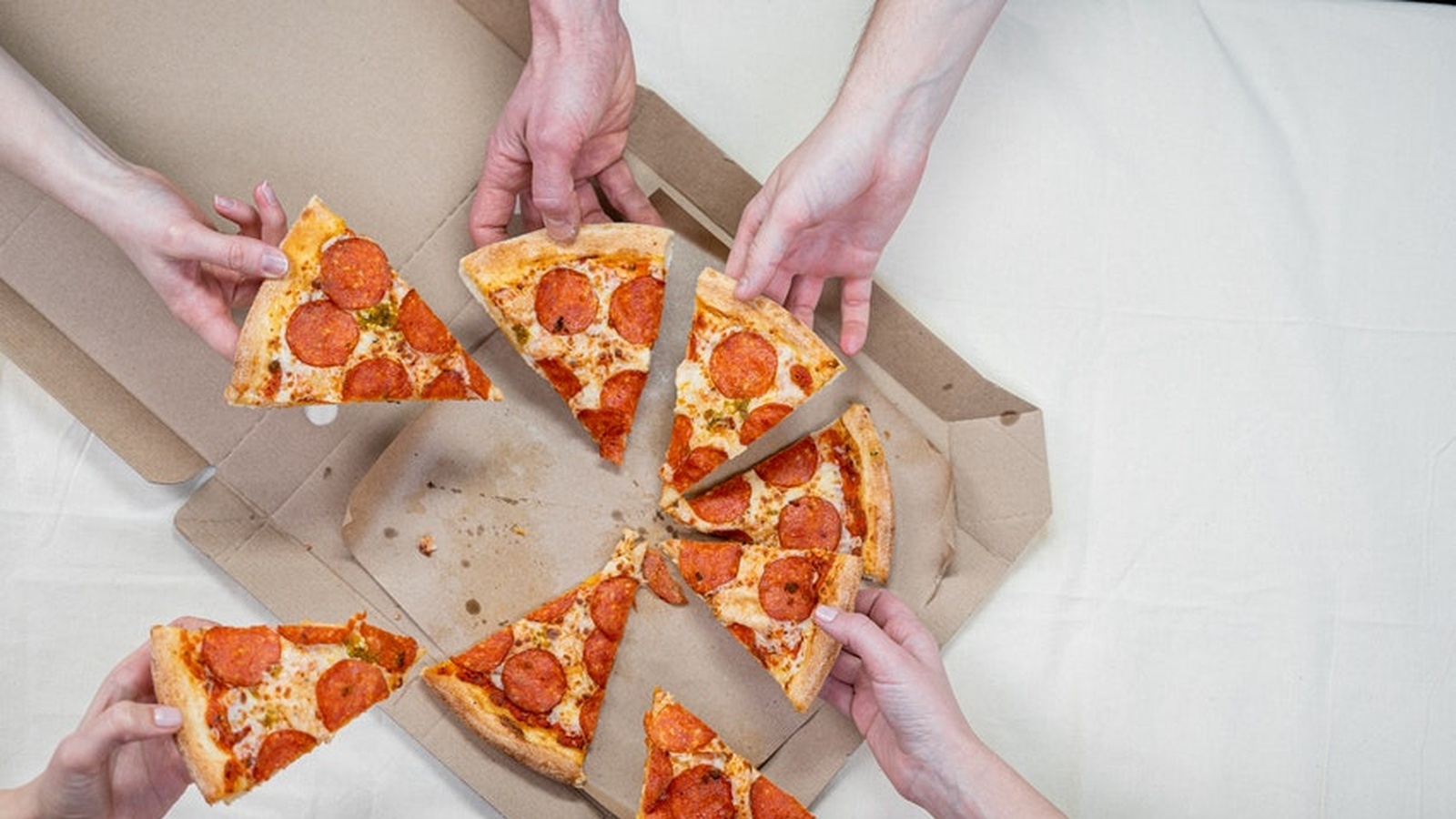 No control and overwhelming cravings are feelings that many may be familiar with when faced with their favorite food or ‘guilty pleasures’ staring them in the face. But a recent study has revealed that these feelings may be more than simply hunger. Food addiction is a distinctive medical and psychological condition, which research has shown has many symptoms similar to substance use disorders.

This study, to published in the peer-reviewed scientific journal Appetite next year but released to the public last week, has opened up a conversation that aims to understand more about food addiction as a legitimate medical condition and the thought process behind some overarching themes; namely compulsion and control.

Both quantitative and qualitative data were collected from 34 Australian participants, with the majority being females who were overweight. This initial pool is small-scale, compared to some larger studies being conducted, but provided a lot of value and insight into the multi-faceted condition.

Stress and depression were both identified as being the most prominent negative emotional states, although the data is not yet clear enough to determine whether these emotional states are leading into the food addictions, are a result of the food addictions, or contribute to a continuous cycle. What we do know, from years of research and lived experience, is that stress and depression can both greatly alter our mental state, and at times have been shown to rewire cognitive pathways. One potential thought to consider is that regardless of where these two conditions sit in the cycle of food addiction, removing them altogether will make the environment difficult for an addictive disorder to thrive.

The urge of compulsion was used to distinguish participants’ experiences relating to addictive eating behaviors, in particular the notion of craving certain foods, craving any foods, and a lack of control. It’s a feeling that many of us are all too familiar with at certain points in our lives, however, this addictive disorder is largely defined by an overwhelming or near-constant experience of compulsion. The theme of control then encompassed the participants’ own perception and understanding of both the processes and outcomes of overcoming their addictive eating - both considering that there may have been a lack thereof, or a desire to gain further control. The study abstract states that, “the two themes identified were not mutually exclusive, and relationships between them and their influence on each other were observable.”

Interestingly, control is a term that has long-been associated with eating disorders across the board, from anorexic and bulimic tendencies, to ‘newer’ conditions such as orthorexia Nervosa (a condition that considers extreme dietary restrictions and excessive exercise to be reflective of a disorder). The link between control of foods, exercise, or actions taken after consuming foods (vomiting and laxatives), is at times triggered by a lack of control in external elements of the individual’s life and a desire to have control over anything they are able to. At other times it can stem from further psychological disorders concerned with control, such as OCD.

We can only hope that this study will prompt further research into a new approach to mitigating these disorders and developing happy, healthy, and holistic ways for people living with food addiction to live their best possible lives.

If you're looking to address food addiction or other unhealthy eating habits, the best place to start is with a tried-and-true approach to nutrition, that focuses on abundance rather than restriction, and makes the most of healthy, wholefoods to address any addictive habits.