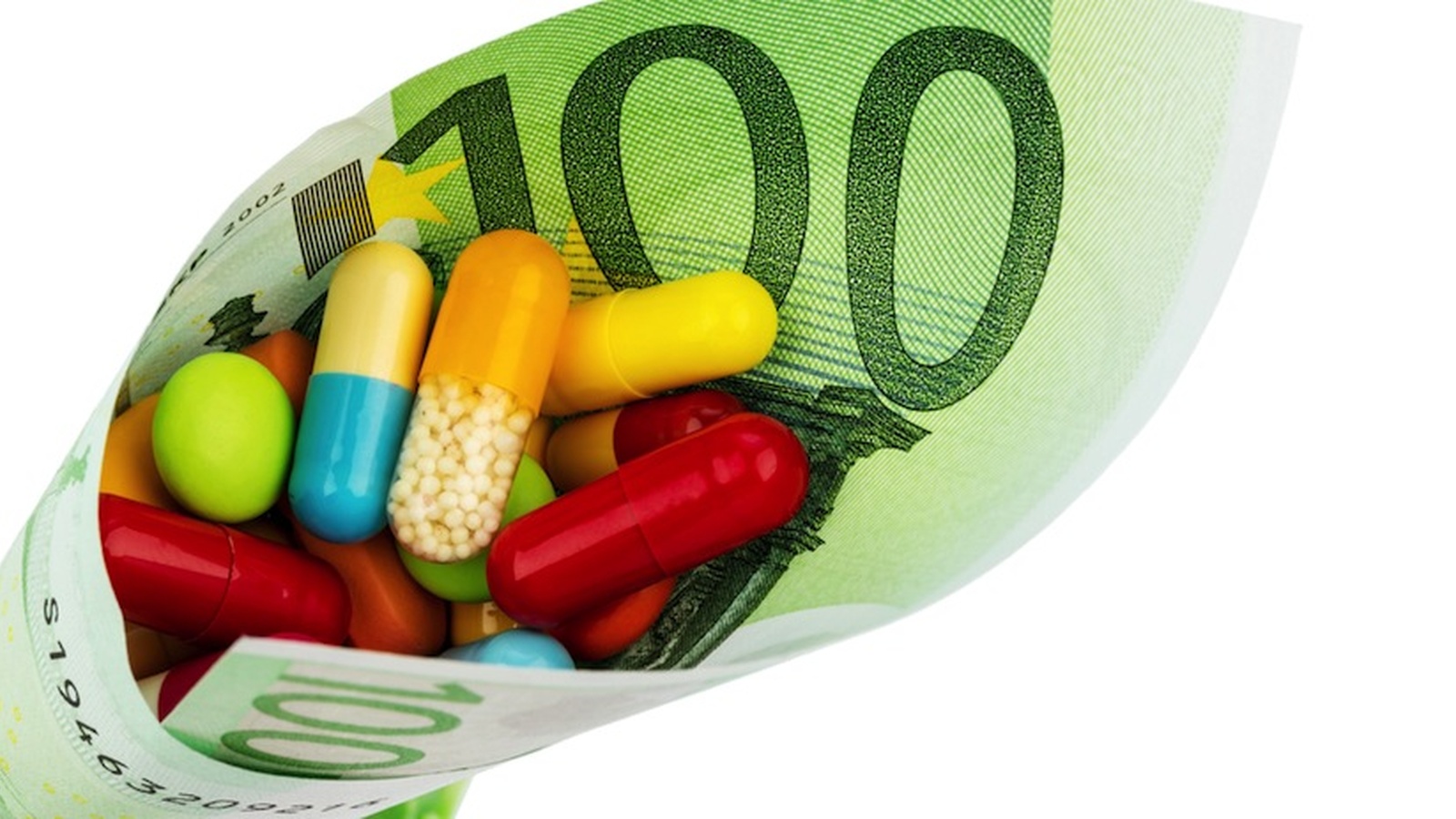 August 18, 2010 - For years, natural health proponents have been sounding the alarm about the dangers of new drugs being pushed on consumers. But is that a one-sided, inaccurate view? Not at all. In fact, new research now shows the problems with Big Pharma's hugely hyped medications are far worse than most people have even dreamed. Independent reviewers found that about 85 percent of new drugs offer few if any new benefits -- but they carry the risk of causing serious harm to users.

According to Donald Light, Ph.D., a professor of comparative health policy at the University of Medicine and Dentistry of New Jersey who authored the study, the pharmaceutical industry is a "market for lemons" and Big Pharma spends a fortune to sell those lemons to the public.

"Sometimes drug companies hide or downplay information about serious side effects of new drugs and overstate the drugs' benefits," Dr. Light, who presented his findings on August 17 in Atlanta at the 105th Annual Meeting of the American Sociological Association, said in a press statement. "Then, they spend two to three times more on marketing than on research to persuade doctors to prescribe these new drugs. Doctors may get misleading information and then misinform patients about the risks of a new drug. It's really a two-tier market for lemons."

Dr. Light's paper, Pharmaceuticals: A Two-Tier Market for Producing 'Lemons' and Serious Harm, is an institutional analysis of the pharmaceutical industry and how it works. He based his conclusions on a wide range of data from independent sources and studies, including the Canadian Patented Medicine Prices Review Board, the Food and Drug Administration, and Prescrire International (a French language journal which publishes extensive research on pharmacology, toxicology and pharmaceutics ). Much of research for the study was conducted for a forthcoming book Dr. Light edited, The Risk of Prescription Drugs, which is slated for publication this fall by Columbia University Press.

In both his paper and his book, Dr. Light emphasizes what he dubs the "Risk Proliferation Syndrome", which refers to the way Big Pharma has grossly maximized the number of people exposed to new drugs with relatively low effectiveness but a heightened risk of adverse and often severe side effects. The pharmaceutical giants have accomplished this by failing to put each new medication on the market using a controlled, limited launch which would allow evidence to be gathered about the drug's effects, positive and negative. Instead, Big Pharma builds hugely hyped drug launches based on clinical trials that were designed in the first place to minimize evidence of harm and are published in the medical literature to only emphasize a drug's advantages.

Pharmaceutical companies spend millions of dollars on massive campaigns to sell a new prescription med, recruiting leading doctors to use the drug for conditions other than those for which it is approved, Dr. Light revealed. By promoting such off-label or unapproved uses, Big Pharma goes after even more sales and physicians inadvertently become what Dr. Light calls "double agents" -- they work to push sales of the new drug while they are supposed to be stewards of their patients' well-being.

And what happens when patients complain that the drug is making them sicker and/or producing side effects? Studies show their doctors usually just discount or dismiss these complaints, Dr. Light said.

According to the new study, the big drug companies are successful in getting away with selling their "lemon" drugs because of three main reasons: Big Pharma is in charge of testing their own new drugs; the pharmaceutical companies have invested millions in building "firewalls" of legal protection to hide information about a drug's dangers or lack of effectiveness; and the bar for drug efficacy is set fairly low to make it easier for Big Pharma to get a new drug approved.

Dr. Light pointed out that despite the extensive requirements for testing the efficacy and safety of each new medication, drug companies use a strategy of "swamping the regulator" with large numbers of incomplete, partial, and substandard clinical trials. For instance, in one study of 111 final applications for approval, 42% lacked adequately randomized trials, 40% had flawed testing of dosages, 39% lacked evidence of clinical efficacy, and 49% raised concerns about serious adverse side effects.

"The result is that drugs get approved without anyone being able to know how effective they really are or how much serious harm they will cause," he said. "The companies control the making of scientific knowledge and then control which findings will go to the FDA or be published."