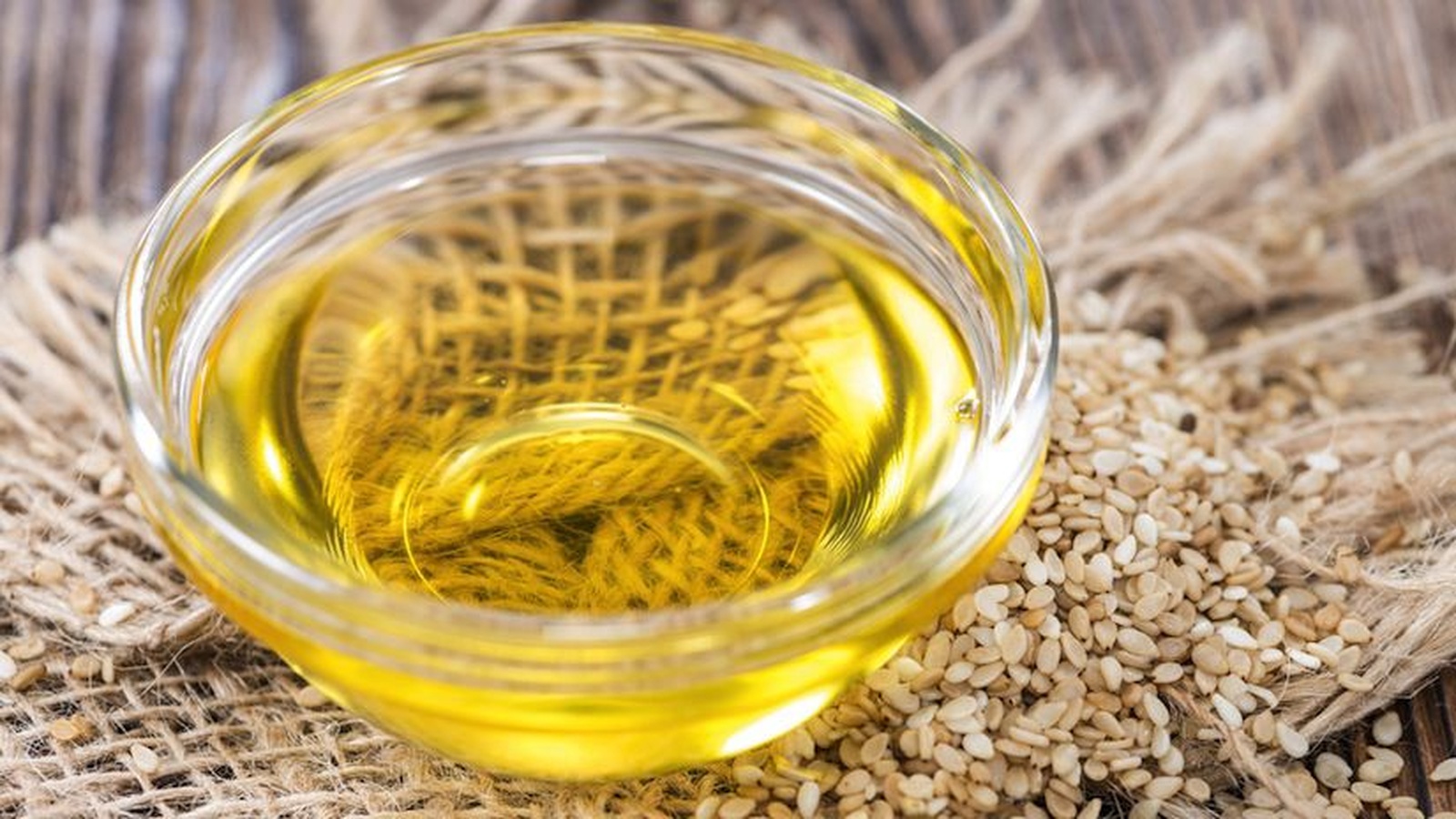 Oil Pulling - The Habit That Can Transform Your Health

Oil pulling is an ancient Ayurvedic remedy for oral health and detoxification. It involves the use of pure oils as agents for pulling harmful bacteria, fungus, and other organisms out of the mouth, teeth, gums and even throat.

How To Oil Pull

The most effective oil pulling is done by placing around a tablespoon of cold pressed organic sesame oil into the mouth and swishing the oil around the mouth for approximately 10-15 minutes and then spitting it out.

Other oils such as extra virgin cold pressed coconut, sunflower and olive oil have been used, although sesame oil is considered one of the best oils for this practice. I recommend alternating oils every couple of days to get the full benefit. Putting high-quality organic oils into the mouth has a multi-effect outcome.

First, the oils mix with the saliva, turning it into a thin, white liquid. Lipids in the oils begin to pull out toxins from the saliva. As the oil is swished around the mouth, teeth, gums and tongue, the oil continues to absorb toxins and usually ends up turning thick and viscous and white. Once the oil has reached this consistency, it is spit out before the toxins are reabsorbed.

What Does Oil Pulling Do?

Multiple scientific studies show the efficacy of oil pulling therapy. One study shows that oil pulling with sesame oil can boost overall oral health. Specifically, using sesame oil as an oral health agent helps to reduce the amount of S. mutans (germ) count in both teeth plaque and mouth saliva. Scientists believe that the lipids in the oil both pull out bacteria, as well as stop bacterias from sticking to the walls of the oral cavity.

Oil pulling may also increase saponification in the mouth, creating a soapy environment that cleanses the mouth as vegetable fat is an emulsifier by nature. Most interesting is perhaps the ability of the oil to cleanse out harmful bacteria, as well as reduce fungal overgrowth. These oils also possibly help in cellular restructuring and are related to the proper functioning of the lymph nodes and other internal organs.

Other Possible Benefits Of Oil Pulling For Oral Health Include:

Benefits Beyond The Mouth?

Ancient Ayurvedic health practitioners believed that oil pulling could reduce more than just diseases of the mouth and throat. Today, many holistic practitioners tout its use for a variety of health concerns.

It is believed that these oils help the lymphatic system of the body as harmful bacteria are removed and beneficial microflora are given with a healthy environment to flourish. Because of this holistic perspective, oil pulling has been used as a preventative health measure for many other conditions.

Other possible benefits of oil pulling for overall health include:

Sesame oil is particularly high in the antioxidants sesamol, sesamin, and sesamolin. It also holds a high concentration of Vitamin E and polyunsaturated fatty acids. These antioxidants have been found to stop the absorption of negative forms of cholesterol in the liver. Multiple studies have shown the antibacterial capacities of sesame oil. These studies support the use of oil pulling in the prevention of dental cavities and gingivitis.

A 2007 study looking into the effect of oil pulling (with sunflower oil) on plaque and gingivitis on oral soft and hard tissues. Results found that after 45 days of oil pulling, subjects showed a statistically significant reduction in gingivitis.

Another study, conducted in 2008 found a “remarkable reduction in the total count of bacteria” in the mouth and an overall marked reduction in susceptibility dental cavities. The antibacterial activity of sesame oil was also studied and found to have an effect on the Streptococcus mutans in the mouth.

In fact, these studies showed an overall reduction of bacteria from 10 to 33.4% in participants, and after 40 days of oil pulling, participants were found to show 20% in average reduction in oral bacteria. Moreover, half of all participants, in this case, study, showed a drastic reduction in susceptibility to dental caries.

What Are Your Experiences With Oil Pulling?

Want to learn more? Check out these 7 Health Benefits of Oil Pulling!
Want to use coconut oil for oil pulling? Check out our favorite brand.
Check out these 4 Oils To Use On Your Skin.
Want to know which oils are best to cook with? Check it out here.