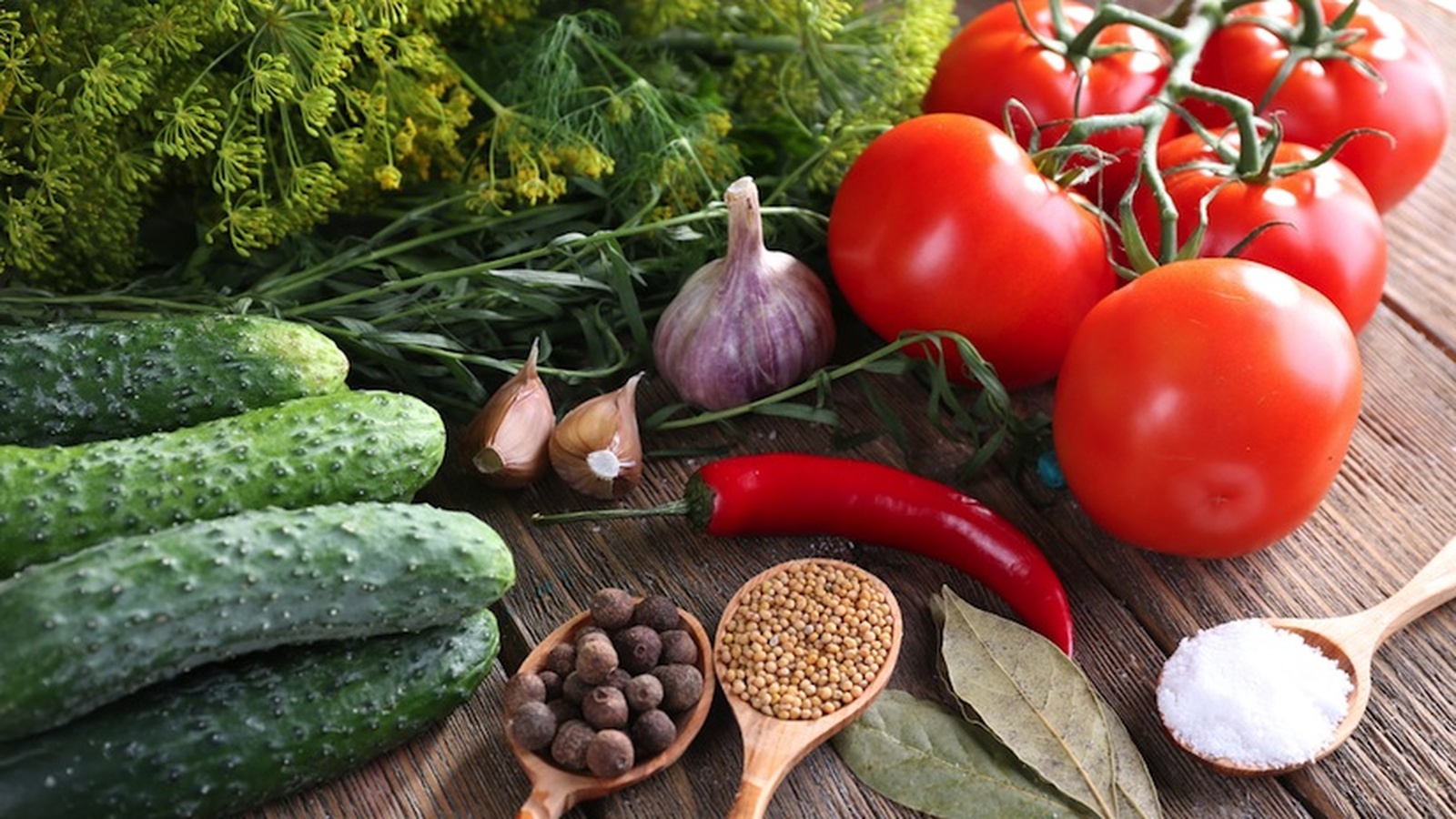 Organic Food vs. Conventional Food: What the Stanford Study Missed

The recent report out of Stanford that organic foods may not be much healthier or more nutritious than their conventional counterparts has caused quite a stir. Upon further investigation of the study, it is apparent that the researchers failed to report some key information.

If you’ve read some of the recent mainstream news headlines, you might be shocked to see some that say things like, “Organic foods no healthier than conventional foods" or "Organic foods may not be healthier for you."

The problem with these headlines is that they are flatly false. The study that the media are quoting actually confirms that organic foods are far healthier for you than conventional foods.

So how is the mainstream media lying about this? By fudging the facts, of course.

For starters, the "study" isn't even a study. It was just a review of other studies. No new laboratory analysis was done whatsoever! The "review" was conducted at Stanford University and published in the Annals of Internal Medicine. You can read the abstract here:

As the study itself concludes:

• The study conclusion says, right out, that "Consumption of organic foods may reduce exposure to pesticide residues and antibiotic-resistant bacteria."

How the media lied

Somehow, the mainstream media took this study and then lied to their readers, claiming organic food is "no different" than conventional food. That is a flat-out lie, of course because it fails to mention all the following:

• GMOs are not allowed in organic foods. So GMO exposure is significantly higher in conventional foods, where GMOs are commonplace.

• Artificial chemical sweeteners are not allowed in organic foods. But conventional foods are often sweetened with toxic chemicals such as aspartame or saccharin.

• The study completely failed to look at the use of genetically-modified bovine growth hormones (rBGH) in conventional milk versus organic milk.

• The environmental impact of conventional food production is devastating to the planet. Chemical pesticides aren't just found in the crops; they also run off into the streams, rivers and oceans.

No mainstream media article that covered this story even bothered to mention this hugely important issue -- it’s one of the primary reasons to buy organic!

Also worth mentioning is that the funding source of the study is listed as "None." Does anybody really believe that? All these scientists supposedly volunteered their time and don't get paid to engage in scientific endeavors? It's absurd. The money for the study had to come from somewhere, and the fact that the Annals of Internal Medicine is hiding the source by listing "none" is just further evidence of scientific wrongdoing.