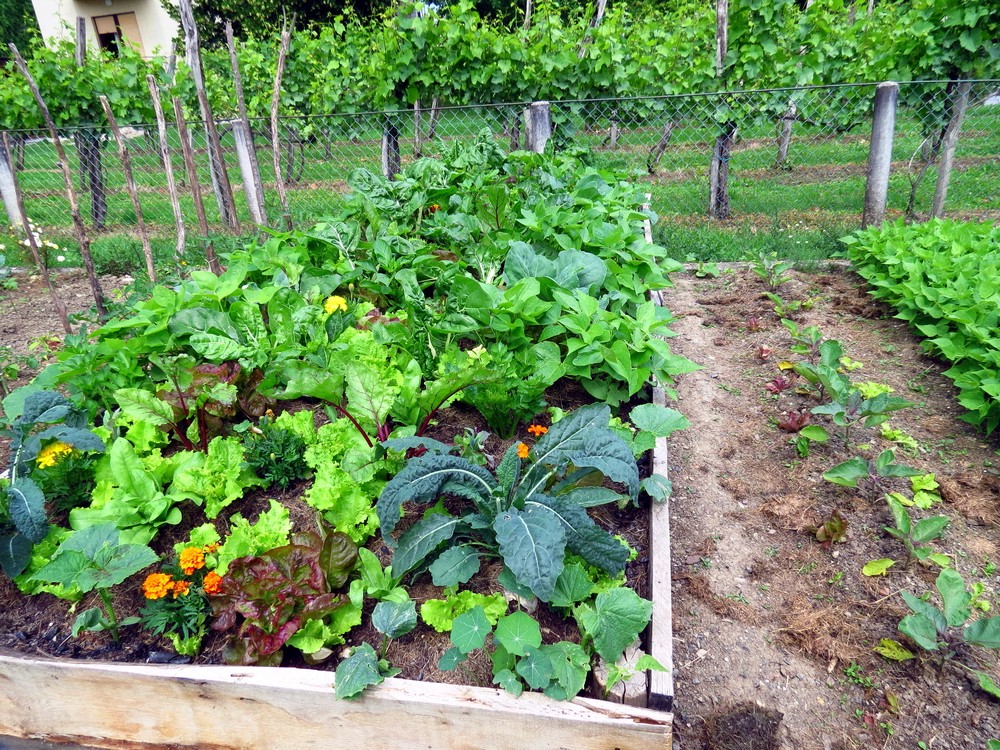 It’s no secret that our global food supply is balancing ominously on the precipice of collapse, with many countries struggling to support the basic nutritional requirements of their own populations.

Roughly 1 out of every 6 people in the world today rely on imported food, with some nations currently importing over 90% of what is consumed by their citizens. For many of these countries, the option of producing their own food on a large scale is no longer viable due to a sheer lack of arable land as a result of drastic overpopulation and the contamination of natural resources.

Since the Green Revolution of the early to mid-1900's, widespread use of synthetic fertilizers and chemical-laden pesticides, herbicides, fungicides, insecticides, and miticides has gradually eroded the quality of our global food supply, along with the environment in which it is produced. You don't need to be an agricultural biochemist to connect the dots and realize that we, as a species, are in a bit of trouble.

This article does not seek to imply that the solution to global food security lies singularly in the adoption of permaculture principles; however, there is a strong case to be made for the benefits of a sustainable, localized production model which provides a viable alternative to some of the large-scale destructive practices upon which we currently rely.

"You don't have a snail problem; you have a duck deficiency."
- Bill Mollison, Co-Founder of Permaculture

Permaculture was brought to life in the 1970s by Australian colleagues Bill Mollison and David Holmgren when they collaboratively released a book titled, "Permaculture One: A Perennial Agriculture for Human Settlements". In its purest form, the permaculture philosophy encourages a synergistic approach to human engagement with the environment; one that involves working with, rather than against the local ecology.

The word itself is a contraction of the phrase “Permanent Agriculture" which describes the natural resilience of a sustainably designed agricultural system. Some of these systems are unique in their capacity to subsist on closed energy cycles by incorporating a high degree of inter-linkage whereby the output (waste) from one element can be used as the input (sustenance) for another.

This resourceful and non-invasive mimicry of a natural ecosystem allows us to exercise intelligent design in a way that not only provides for our own basic needs, but also supports the needs of other organisms within our wider habitat.

Localization: The Push Towards Self-Sufficiency

“Self-reliant households are the basic building block of any culture that is viable over the long term without requiring war (stealing of resources) to sustain itself. If our goal is a peaceful, just society - then self-reliance at the home and community levels must be a central focus of our lives”
- Ben Falk, author of The Resilient Farm and Homestead

Have you ever taken a stroll down a suburban street and noticed the amount of land that is dedicated to ornamental plants and lawn? Bill Mollison famously claimed that every society which grows extensive lawns could actually produce most of its food requirements in the same area, using the same natural resources - sun, water & soil. He was quoted as saying, "The greatest change we need to make is from consumption to production, even if on a small scale, in our own gardens. If only 10% of us do this, there is enough for everyone."

For those of us who already have a bit of room in our yards, there are 3 different options available -

To do any of these, you will need to identify what species of plants will work best for your individual situation. This will vary based on where you live and what you currently grow. Once you've decided what types of food you'd like to start producing, check out this great Companion Planting guide for tips on which plants play nice and which don't; then head to your local nursery and ask as many questions as you can!

For those of us who don’t have access to a sprawling acreage and feel a bit trepidatious about trying to hide a few goats in our apartment complex, the team at Milkwood Permaculture have knocked up a list of 5 ways you can begin your journey towards self-sufficiency in an urban environment.

"It's about neighborhoods being designed in a structural manner that provides the capacity for people to grow food in the public realm."
- Duncan McNaught, Co-founder of Urban Food Street

Growing your own food and creating community engagement in your neighborhood can be mutually inclusive exercises. There's a unique kind of bond that forms between people when they come together to plant, nurture and harvest edible plants within their local landscape. Children learn ancient knowledge, parents engage with one another, and elderly folks feel the fulfillment of being involved in a project that places value on their life experience.

One great example of this philosophy in motion is Urban Food Street; a community initiative that was formed by Duncan McNaught and Caroline Kemp when they decided to plant a few citrus trees on the nature strip in front of their property. The concept was simple - if everyone takes a hand in caring for the trees, then everyone shares in the harvest when they produce fruit.

This idea rapidly expanded to include sprawling verge garden beds that spread throughout the small network of streets in their neighborhood. People started coming together to learn more about sustainable gardening and share the benefits of environmentally friendly, localized food production.

"It's cohesion amongst all different households that is now taking place at an inter-generational level - from the smallest child to the oldest pensioner," explains Mr. McNaught. "It's just everyday living".

Now, Urban Food Street is a thriving community where toddlers and retirees alike have a hand in caring for thousands of different edible plants each year and reaping the tasty, nutritious benefits.

So Where To From Here?

If you don't have a garden at home, a great way to learn about permaculture is to find (or start) a community garden in your neighborhood and just get your hands dirty. This sort of revolution literally needs to be built from the ground up, so the only way for us to make a real difference is to take decisive, practical action which will contribute to a sustainable future for ourselves and our children.

On that note, I'm off to water my veggie patch!

Why Not Kick-Start Your Permaculture Journey By Watching The Film, "Permaculture Design" on FMTV? 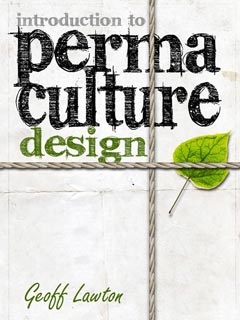 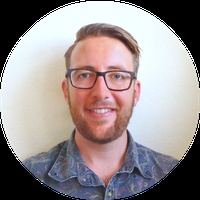 Surfer, Musician, Writer and Founder of Freshly, a health and wellness digital marketing agency focused on working with brands that are making a positive global impact in their field.

Surfer, Musician, Writer and Founder of Freshly, a health and wellness digital marketing agency focused on working with brands that are making a positive global impact in their field.

How to Overcome Hair Loss Naturally