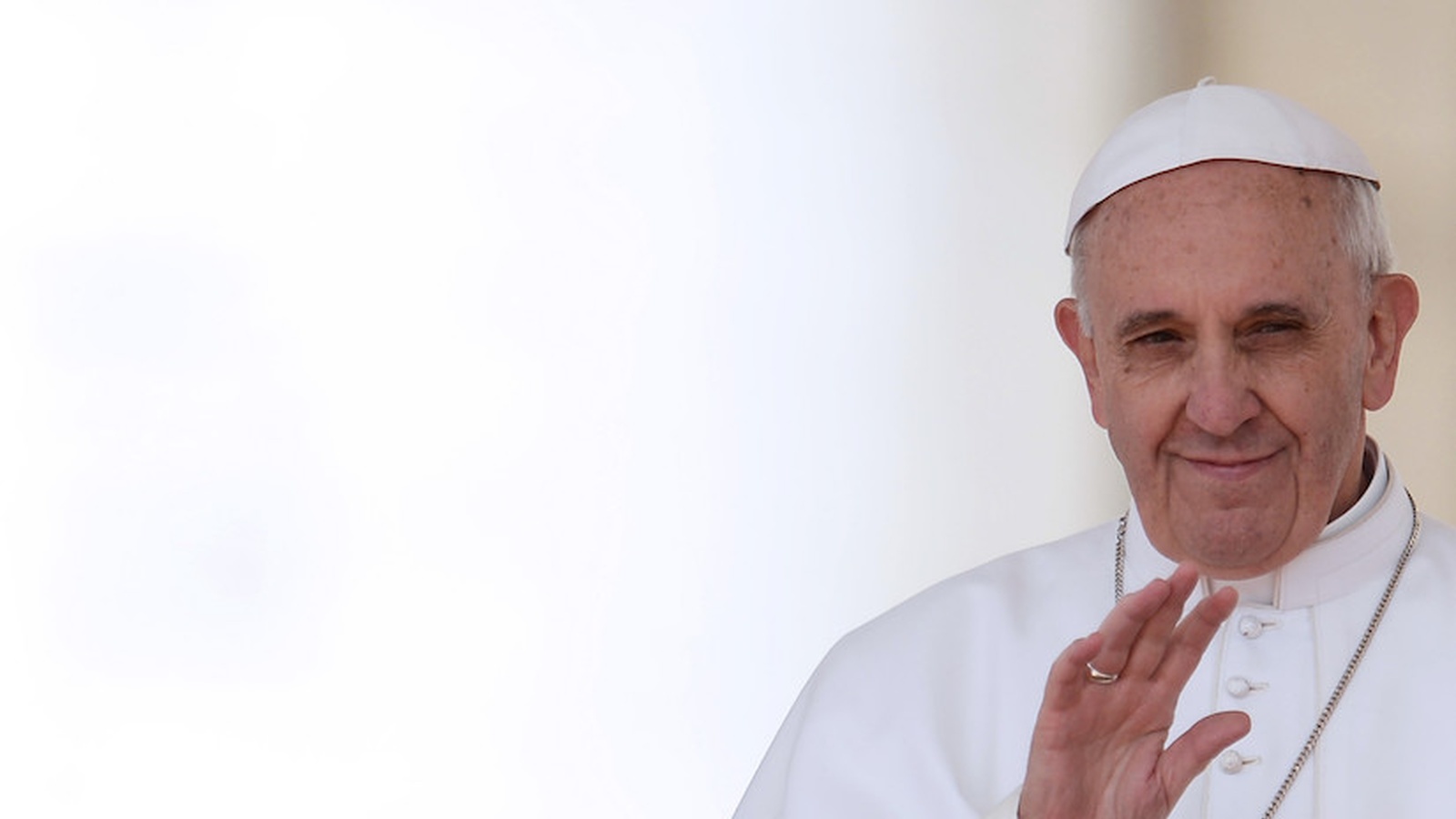 Pope Francis Weighs In On The GMO Debate

In a major environmental paper draft leaked a few days ago, Pope Francis brings attention to genetically modified organisms and the pesticides used to grow them, calling them both environmentally and socially ‘significant’ problems.
While he doesn’t call for an outright ban, and even states that they may have been helpful economically in some parts of the world, he also says that farm workers have been marginalized by the production of GM crops.
He states:
“The most fragile among them become temporary workers and many farm workers migrate to end up in miserable urban settlements.
The spread of these (GM) crops destroys the complex web of ecosystems, decreases diversity in production and affects the present and the future of regional economies.
In several countries there is a trend in the development of oligopolies in the production of seeds and other products needed for cultivation, and the dependence deepens when you consider the production of sterile seeds, which end up forcing farmers to buy (seeds) from producers.”
The Pope also calls for “constant attention to consider all ethical aspects involved” and calls GMOs a complex issue that require a systematic look at all aspects of the picture.
He continues:
“. . .To this end it is necessary to ensure a scientific and social debate that is responsible and large, able to consider all the information available and to call things by their names.”
The Pope also admits that biotech companies who make GMOs are not likely to be self-limiting in their power, and he also calls out environmental toxins, which were created, in large part, by Big Ag farming practices:
“We get sick, for example, due to inhalation of large amounts of smoke produced by fuels used for cooking and heating. This is added to by….fertilizers, insecticides, fungicides, herbicides and toxic pesticides in general. Technology that is linked to finance, claims to be only solving problems…this solves a problem by creating others.”
I believe the most important phrase in his entire statement is this:
“It creates a vicious circle in which the intervention of the human being to solve a problem often worsens the situation further.”