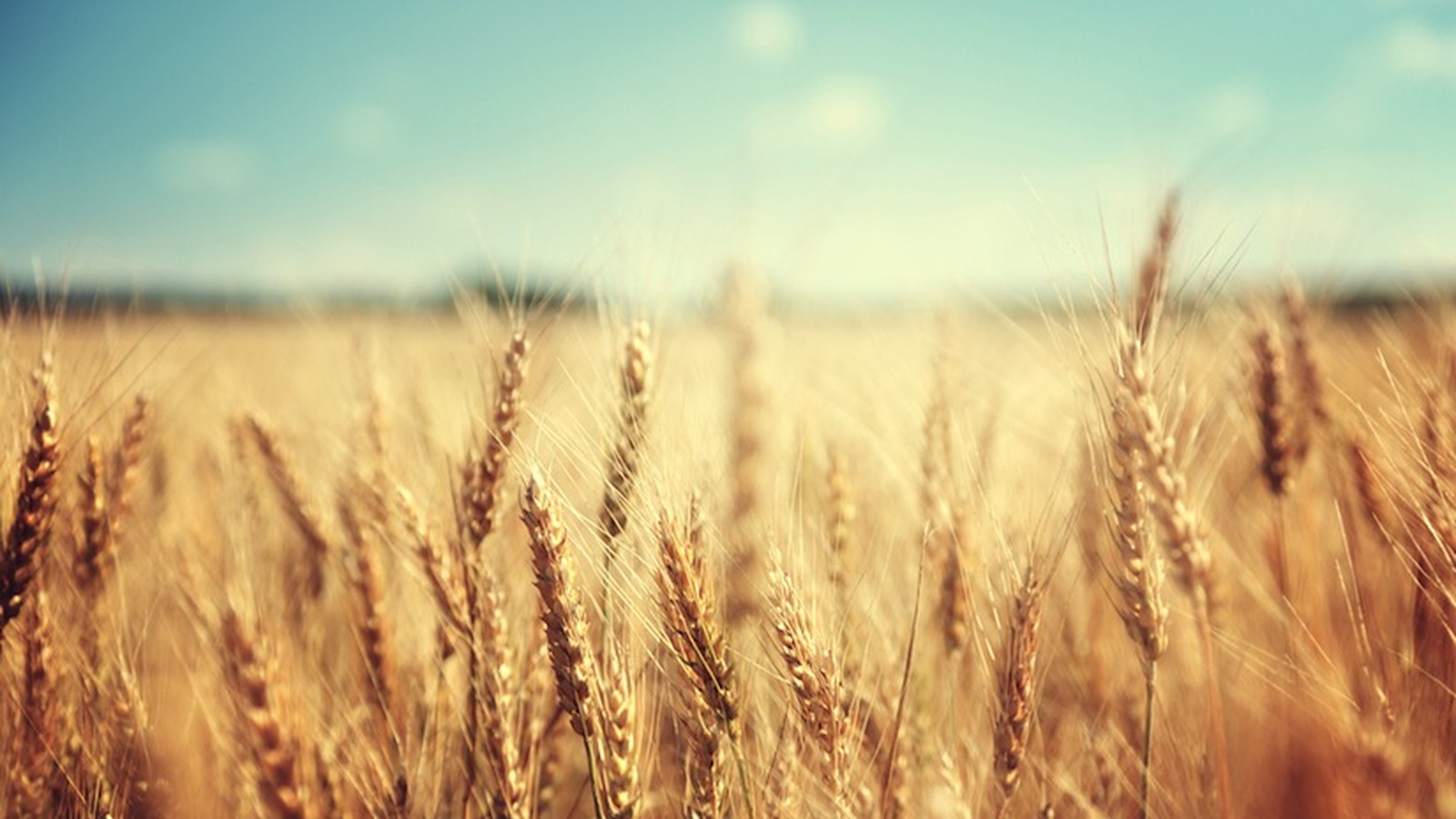 In another win for preventing the growth and spread of GMO crops, Scotland is set to issue a formal ban on genetically engineered crops!

With a growing wind energy sector that’s slated to make it fossil-fuel-free in just 15 years, Scotland is deserving of its environmentalist cred. Over the weekend, the country made an announcement that ministers hope will help that reputation grow and set it further apart from the British government by banning GMO crops.

The Scottish government will take advantage of a new European Union rule announced in April that will allow individual countries to issue bans while freeing up those that embrace GMOs to plant them more widely.

“The Scottish government has long-standing concerns about GM crops—concerns that are shared by other European countries and consumers, and which should not be dismissed lightly,” Richard Lochhead, Scotland’s environment secretary, told The Guardian. “I firmly believe that GM policy in Scotland should be guided by what’s best for our economy and our own agricultural sector rather than the priorities of others.”

It’s a nice bit of nationalist-environmentalist rhetoric—the kind of thing the clean-energy promoting country within the United Kingdom has become known for in recent years—and Lochhead himself is a member of the Scottish National Party. But if you take a closer look at what Scottish farmers actually grow, it becomes clear there’s very little at stake here.

Just 10 percent of Scotland’s farmland is used for growing crops; the two largest agricultural land uses are grazing and growing grass. And what’s grown on that farmland that is under cultivation is predominantly barley, followed by wheat, neither of which is genetically engineered. (GMO wheat varieties have been developed over the years, but none have been put into commercial production.) The only crop grown in Scotland for which there is a genetically engineered variety is “oilseed rape,” which you know better as canola. And while GMO canola represents the majority of domestic U.S. production, around the globe the crop has not been as wildly successful as corn and soy: In 2013, the amount of GMO canola worldwide dropped by nearly 1 million hectares, according to the International Service for the Acquisition of Agri-biotech Applications.

In that sense, the Scottish announcement is rather like Cheerios going GMO-free: The cereal is mostly made of oats, which are not genetically engineered, and contains only a few minor ingredients that were genetically modified before the switch was made last year in response to consumer demand. And because Scotland already had a moratorium on GMO crops—this latest ban news is the result of changing EU regulations and the British government moving to embrace bioengineered crops—it gets the headlines without having to comprise its agriculture sector.

Despite this small percentage of crops, it's definitely a step in the right direction! A direction we think other countries should also follow!

What are your thoughts on banning all GMO crops?