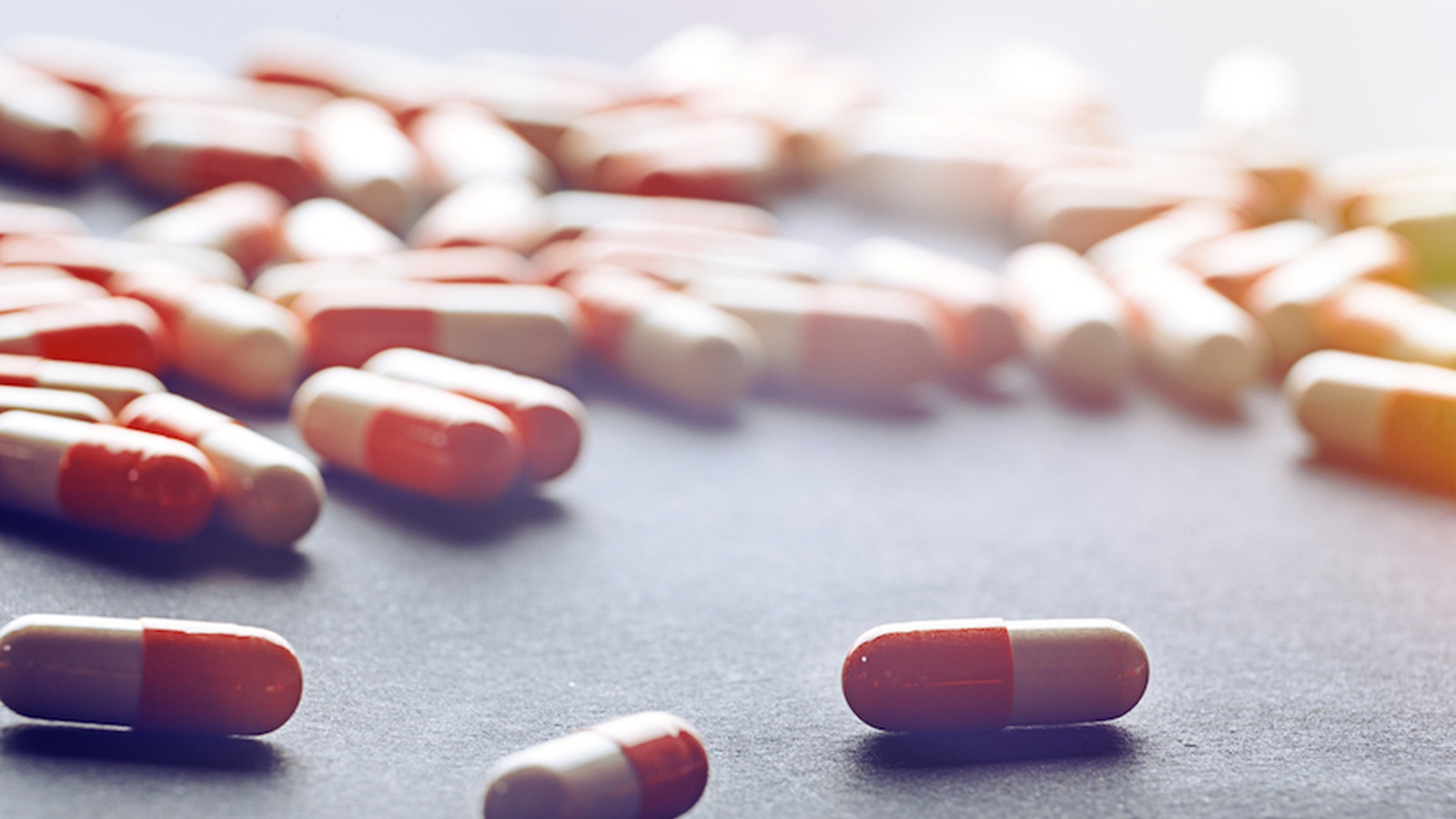 Should We Think Twice About Taking Antibiotics?

This topic is HUGE and one that I only scratch the surface of in this article. I hope that it gets you thinking, asking questions and maybe even making different choices for your own health and that of your family. Let’s dive right into it with a definition of antibiotics and fast facts.

Around 800-1000 different bacterial species and 7000 different strains live in the gastrointestinal tract. The condition, quality and diversity of our gut bacteria impact our overall health.

Antibiotics are medicines used to treat infections or diseases caused by bacteria such as pneumonia, whooping cough, urinary tract infections and wounds. Antibiotics work on bacteria, fungi and parasites. They are not effective against viruses.

How Do They Work?

Do We Need Antibiotics?

Let me be clear, the problem is not the medicine itself it is with the unnecessary OVERUSE of them.

What Are The BIGGEST Problems With Antibiotic Overuse?

Alexander Fleming, predicted in the 1940’s that  overuse would lead to antibiotic resistance and boy wasn’t he right?

So What Is “Antibiotic Resistance”?

Antibiotics are regularly prescribed for the seasonal flu or minor infections that can often be resolved on their own. This unnecessary overuse along with antibiotic use in animal and plant farming (agriculture) leads to bacterial resistance. This is when antibiotics no longer effectively kill off or stop bacteria from multiplying because the bugs have become resistant to their attack. We label these guys “Superbugs".

What Makes Them Resistant?

Individual bacteria can undergo random mutations. Many mutations are harmless but every now and then one comes along that gives the bacteria an edge on survival. The resistant genes thrive and pass along the mutated genes that allow them to survive.

Some can release their DNA upon death to be picked up by other bacteria. While others share their genes. Over time these resistant strains multiply creating entire strands of resistant bacteria.

Around 80% of antibiotics are given to animals to fatten them up and prevent against the factory farm conditions they live in. Not because they ARE sick. This creates resistant bacteria in the water that moves off the farm, in dust and in the meat of the animals in question. If it fattens animals up, what is it doing to our weight when we consume these animals? You guessed it, evidence shows that antibiotics disrupt metabolism and may be a contributing factor to the obesity epidemic.

Antibiotics are used on the animals and plants found in water as well (Aquaculture) and even some fruit rely on antibiotics for protection while growing. Low concentrations of antibiotics in the natural environment eventually alter our physiology and behaviour.

Bacteria give birth to a new generation every 20 minutes and they develop resistance very quickly. As a result the many infections that exist and migrate across the world are less likely to be removed by antibiotics. In fact out of 100, up to two may work with side effects. Resistance is an inevitable biological process but humans have accelerated it with our shocking abuse of this life-saving drug.

Antibiotic treatment may contribute to the development of asthma and allergies. Disruption of beneficial gut bacteria by antibiotic use allows yeast to flourish.

When fungal spores are inhaled they normally trigger an allergic response. An overgrowth of yeast in the gut leads to a more powerful allergic reaction. What’s seen is a significant increase in inflammation-related white blood cells in the lungs and other key allergy related inflammatory markers such as IgE, Interleukin-5 and interleukin-13.

In our often “dirty world” we constantly swallow, pollen, mould spores, dust and other allergens. Once ingested, the oral mucosa produce regulatory T cells, an immune response, that goes on to circulate the respiratory tract, suppressing allergic reactions and instructing the body to be more tolerant of allergens so that future reactions are prevented. This is a protective immune response that is missing in those lacking healthy gut flora.

The entire intestinal tract is sterile at birth and is first colonised by mum’s bacteria and bacteria in the environment. It then continues to be influenced through feeding, antibiotics, mode of  delivery (vaginal vs cesarean), diet (breast milk vs formula) and hygiene levels. By 2.5 years the infant's gut flora resembles that of an adult. Disruption to gut flora before this age influences how disease is expressed later in life.

In the past it was thought that the harmful effects of antibiotics on gut flora was short term and that full recovery would take place soon after antibiotic treatment was completed. Unfortunately that is not the case, while some bacterial species recover quickly, others do not and their effects are long lasting.

How Can YOU Avoid Overuse & Preserve This Important Drug?

We need to change the way we use antibiotics. We need to stop abusing them and use them only when it is truly appropriate and safe to do so, so that we can preserve this life-saving medicine for future generations and for the conditions and situations that require them most.

What Are Your Thoughts On Antibiotics? 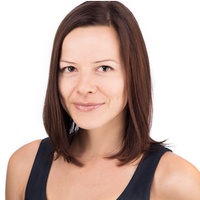 Lynda is a qualified Naturopath, Nutritionist, Writer and Speaker with over 14 years of experience in the health industry. She specialises in constipation, gut health and weight loss. She has extensive experience in running healthy, …