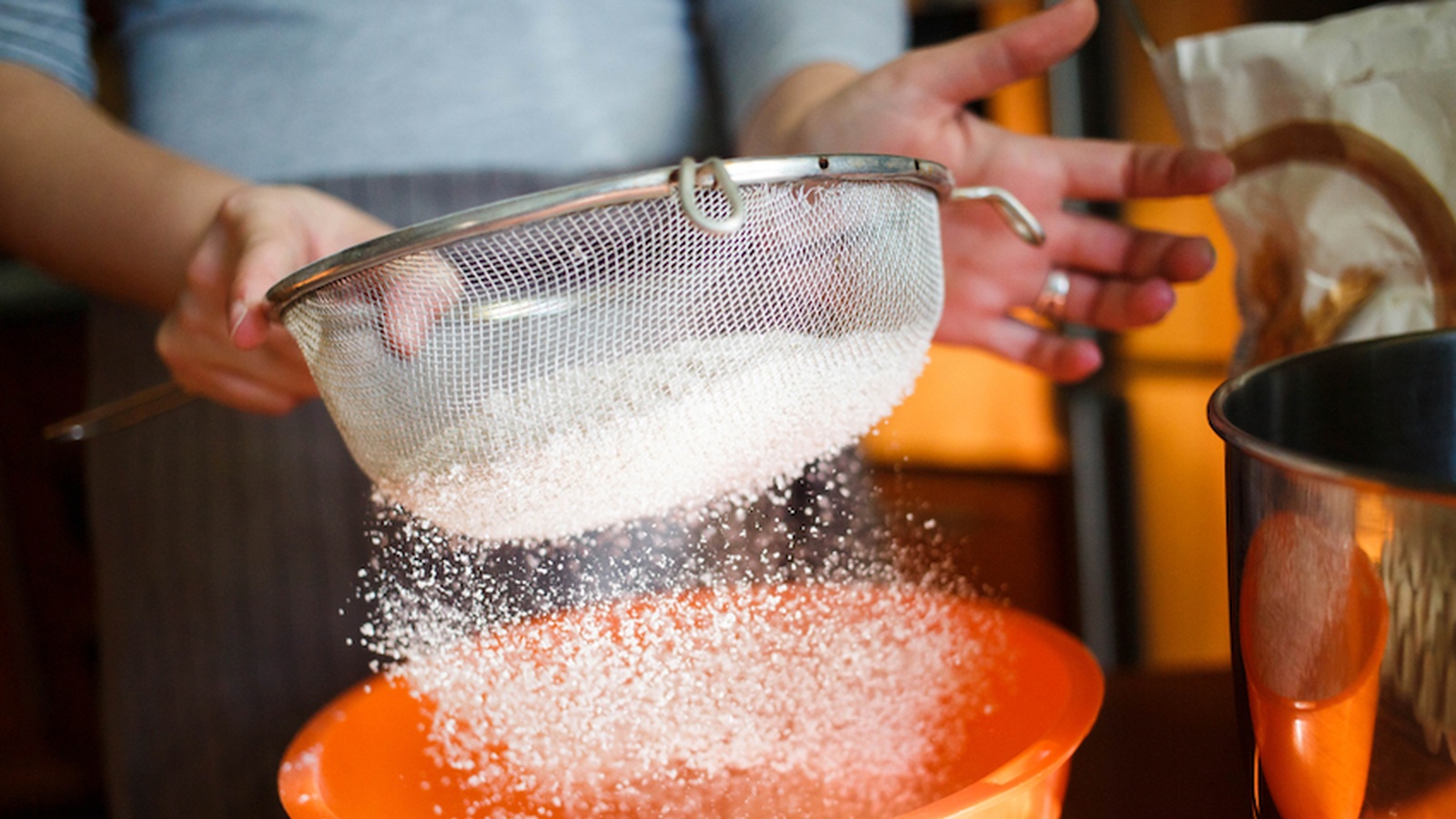 As someone who’s struggled with gluten intolerance for the most part of life, I would like to say that 9 times out of 10, the options available suck. Sure, in recent years the market has been flooded with many delightful options, but they’re almost always out of my budget and more often than not taste like cardboard. When my mum, who also suffers from gluten gut, suggested I give spelt flour a go, my insides immediately began to cramp up at the thought. Spelt is gluten, but for some reason, my digestive system thrived on it. So I researched the humble grain and it’s since become a packageless pantry staple in my kitchen.

Sure, Spelt Is Gluten, But It’s Easier To Digest

For some of us who have a hard time processing wheat, and no, this isn’t for everyone, it is often the bleaches and refining process that makes digestion of some flours difficult. When buying flour from the supermarket, there’s more going on behind the scenes than just milling the grain to a powdery form. White, wheat flours have been subjected to benzoyl peroxide and chlorine gas exposure for solely aesthetic purposes. By refining the grain over and over again, often micronutrients house in the wheat germ are lost, including those that aid in digestion. Spelt, nine times out of ten, has been left alone and brings less foreign chemicals into the gastrointestinal tract, where my gluten troubles seem to begin. The best way to describe it is more delicate gluten, breaking down easier in both food and in my stomach.

We touched on the refining process of commercial flours, which often sees them losing a lot of the micronutrient punch, but spelt remains one of the most nutrient-dense grains on the market. Not only is it rich in dietary fiber, but it also contains more protein-per-serve than wheat grains. One cup of cooked spelt also contains 106% of manganese RDI, 29% of phosphorus RDI, 25% of Vitamin B3 (Niacin) RDI, 24% of magnesium RDI, 22% of zinc RDI, and 18% of iron RDI. Safe to say, if you’re not celiac, this is one grain you don’t want to be missing out on.

Any substitute for a common household flour is often either stupidly expensive or ridiculously hard to find. Spelt flour is the exception to the rule. I fill up a 4L jar with organic spelt from my local bulk food store for $10, because #plasticfreepantry goals, but if this isn’t accessible to you, the flour is readily available in most baking sections at supermarkets. Spelt also has quite a sticky texture, meaning a little tends to go a long way - so you’re not forever having to buy bags of the grain.

Has A Wholesome, Slightly Nutty Flavor & Is Good For Pastry, Bread, Pizza Bases… Even Gnocchi

Even if I could, I would never take a step back from spelt. The flavor is nutty and nutritious, taking any pastry or bread it forms. In my kitchen, the humble flour gets used for nearly everything. It makes a beautiful pastry crust for a vegetable and chickpea tagine pie and is my go-to when making pizza dough or a loaf of no-knead bread. Quickly rolled out for a serving of easy chappati or thrown in with some sweet potato and farm-fresh ricotta for beautiful, pillowy gnocchi. It’s as versatile as it is nutritious.

With all of the nutrients present and its whole state, it should come as no surprise that spelt flour can contribute to a wide range of health benefits. The high fiber content helps to facilitate digestion and lower bad cholesterol levels, as well as helping to manage blood sugar levels in diabetics. Iron present improves blood circulation and Vitamin B3 (Niacin) is vital in regulating hormones through the adrenal gland. Not only are the nutrients present vital in maintaining bone health, but they also boost immunity. With benefits like these, you can’t go wrong with a simple switch to spelt in your daily diet.

Have you tried using spelt? Let us know in the comments below.