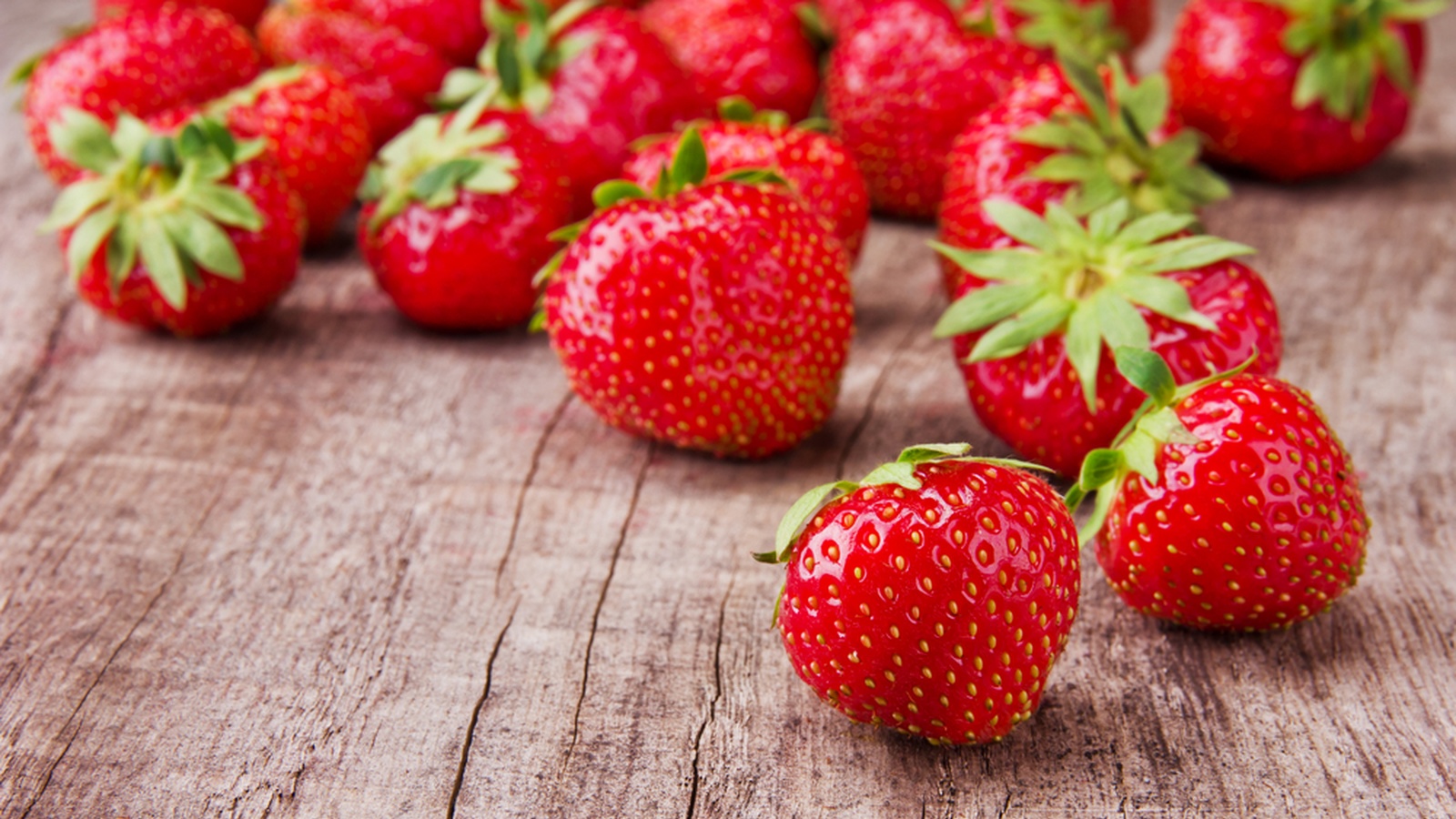 Strawberries - Should We Still Eat This Super Berry?

Strawberries are a quintessential summer treat. As with tomatoes, the only time this fruit actually tastes the way it's supposed to is while in season, and that season is nearly upon us.

Strawberries aren't just delicious, they have super-hero nutritional qualities. An apple a day has been claimed to keep the doctor away, but new research from the Salk Institute for Biological Studies in California shows that eating a few cups of this berry could keep away not just one doctor but many of them - the neurologist, endocrinologist, and maybe even the oncologist! As MarilLyn Linton writes in The Toronto Sun, strawberries "protect against a plethora of diseases - from cancer to Alzheimer's and diabetes...some nerve system disorders...(and they) also activate the brain's natural 'housekeeper' mechanism which cleans up and recycles toxic proteins linked to memory decline and loss." Strawberries are the latest super food!

But, while you may be quick to pick up a pint of strawberries during their seasonal window when the price is right, do you know where they come from or how they've been grown? The answer to this question reveals how strawberries also have the potential to be super-villains.

More than 80 percent of the nation's strawberries are grown in California and, unless we take action, many of these farms will soon begin using a fumigant (a pesticide injected as a gas to sterilize the soil) known as methyl iodide.The science on methyl iodide is strong and clear: scientists have overwhelmingly concluded that the public and environmental health risks associated with this chemical are extraordinary, even for a fumigant (fumigant pesticides are among the most toxic and difficult to control). Methyl iodide is a known carcinogen, neurotoxin, and mutagen… According to the chair of the Scientific Review Committee, Dr. John Froines, “there is no safe level of use for methyl iodide.”

Scientists use this chemical in the lab to induce cancer in cells and take serious precautions — using a ventilation hood and protective gear when handling small amounts. Yet, in California, methyl iodide is injected into the soil as a gas at rates of up to 100 lbs per acre. In addition to the threat posed to farmworkers and communities living next to strawberry fields, methyl iodide will likely contaminate groundwater.

Strawberries grown with methyl iodide will still be nutritional powerhouses, but if your berry leaves a wake of workers with more cancer, contaminated groundwater and serious risk of neurodevelopmental harm for kids who were exposed in the womb -- can that still be called "healthy"?

Strawberries are naturally delicious and incredibly nutritious. How often do we find a food that's so tasty and so amazingly good for us? Does this mean we stop eating them? No, just look for organic strawberries at your farmers market instead!