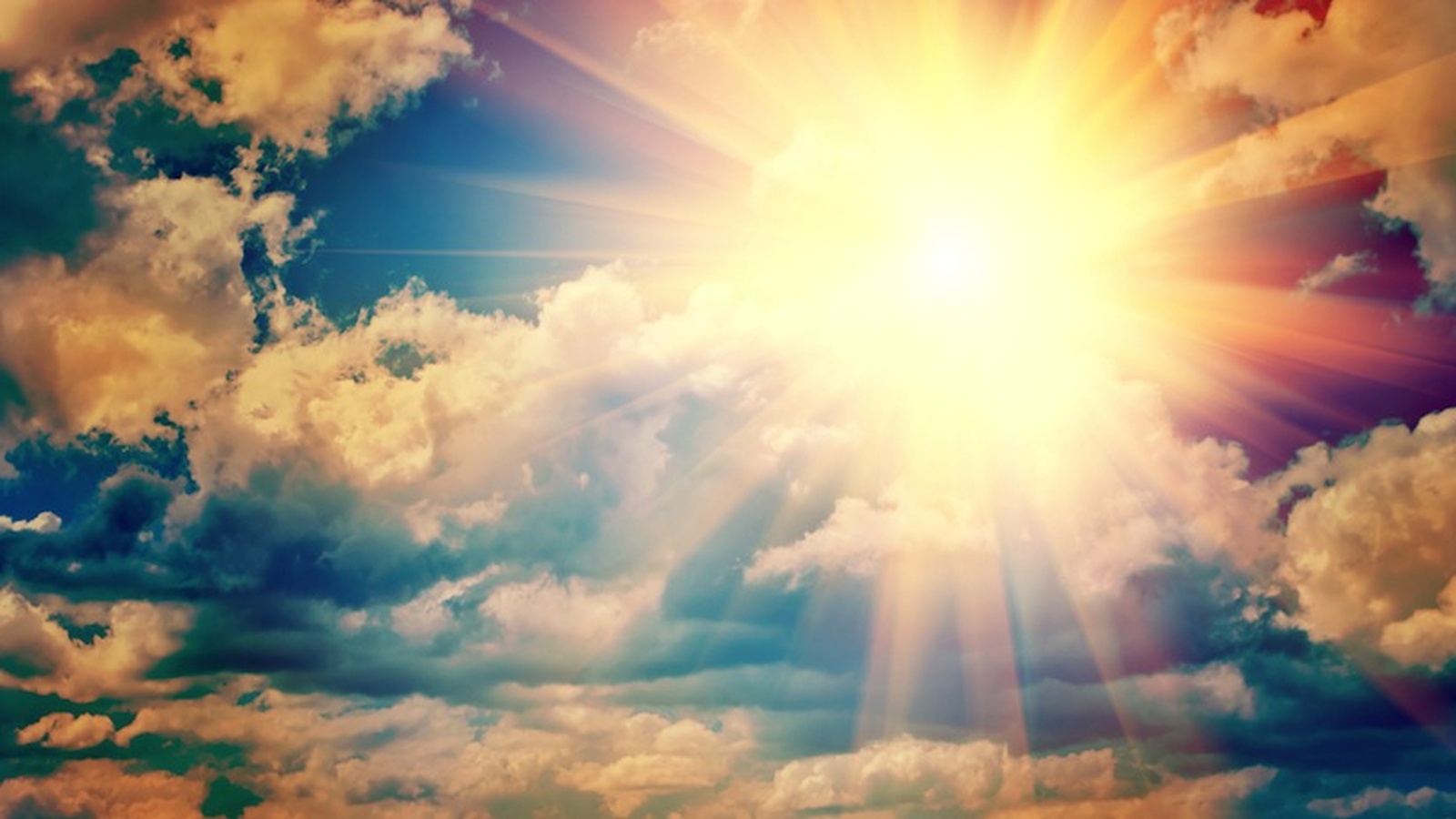 Three recent studies have just discovered evidence that highlights the strength in spirituality. Especially when it comes to battling one of the most difficult diseases anyone can face, cancer.

The studies showed that cancer patients who have strong religious or spiritual beliefs have fewer symptoms, are able to cope better and have a more positive mental outlook. How amazing is that?!

The researchers also found that patients have fewer adverse reactions to cancer treatments such as chemotherapy, after analysing all published studies about spirituality and cancer, involving more than 40,000 patients.
It was a belief in a divine, and benevolent, force that made the difference, rather than social aspects of religion, such as going to church.

Researchers at the Moffitt Cancer Centre in Florida discovered that those with a deep religious or spiritual belief suffered fewer symptoms than non-believers.  They also reported enjoying better physical health, and were better able to carry out daily tasks.

In a second analysis that looked at the patients’ mental well-being, researchers discovered that patients with a spiritual belief were less anxious, depressed or distressed.

The third analysis explored social well-being, and, again, those with a spiritual belief maintained a more active social life and continued to see friends and family.

What Fascinating Studies! Have You Found This To Be True In Your Experience?