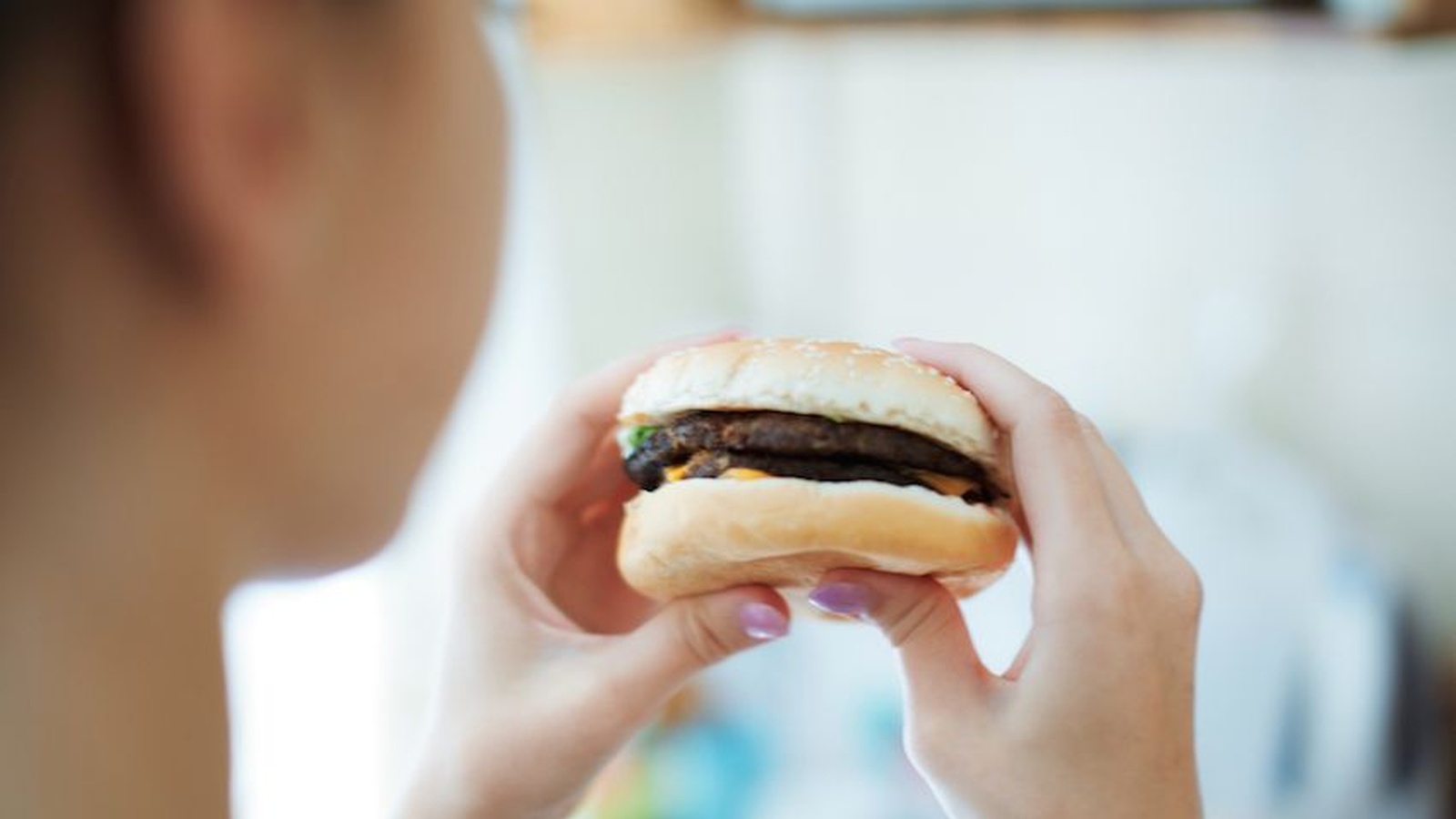 The Big Killers Of Our Modern Foodscape

There is a killer at large! Or should we say ‘Killers’ and they are sitting waiting for you in your pantries and refrigerators. Remaining dormant and preserved until they are stirred, opened and consumed! Obesity is reaching epidemic proportions across the globe and we know where to point the finger. The film ‘Killer At Large’ released earlier in 2015 on FMTV has resurrected the issue of obesity and got us thinking about who are the culprits giving rise to this statistical explosion.

Obesity rates in the United states have reached epidemic proportions in recent years. The Centre for Disease Control estimates that at least 110, 00 people die per year due to obesity and one-third of all cancer death are  directly related to it. So which foods are causing our waistlines to increase and non-communicable disease rates to soar?

Soybeans have been eaten as part of Asian diets for thousands of years. However, most writers overstate the role of soy in the Asian diet, claiming that Asians eat far more soy products than they actually do. What are they actually doing to your body?

GMO's are infiltrating our food supply to the point where many people are now asking the question, "If GMOs aren't labeled, how can I know whether or not the foods I buy contain them?" It's of common knowledge that these genetically modified substances are doing us harm, from disrupting our hormone balance to promoting cancer cell production. To help you make the best effort at avoiding GMOs while shopping at the grocery store, here are six recommendations on what to look for and what to avoid.

How much sugar is acceptable is a common question of many, refined sugar is not doing your body any favors, quitting it, however, can do wonders. Maybe you are asking the question now, where is sugar hidden and ow much sugar is really okay?

Food additives find their way into our foods to help ease processing, packaging, and storage. But how do we know what food additives is in that box of macaroni and cheese and why does it have such a long shelf life? A typical American household spends about 90 percent of their food budget on processed foods and is in doing so exposed to a plethora of artificial food additives, many of which can cause dire consequences to your health. Find out the top 10 food additives to avoid here!

Trans fats (found in partially-hydrogenated oils) cause heart disease, diabetes, and many other chronic degenerative conditions. They exist only for the convenience of junk food manufacturers who want a shelf-stable fat that won't liquefy and leak out of their junk processed foods. Some artificial trans fats have even been deemed unconsumable by the FDA!