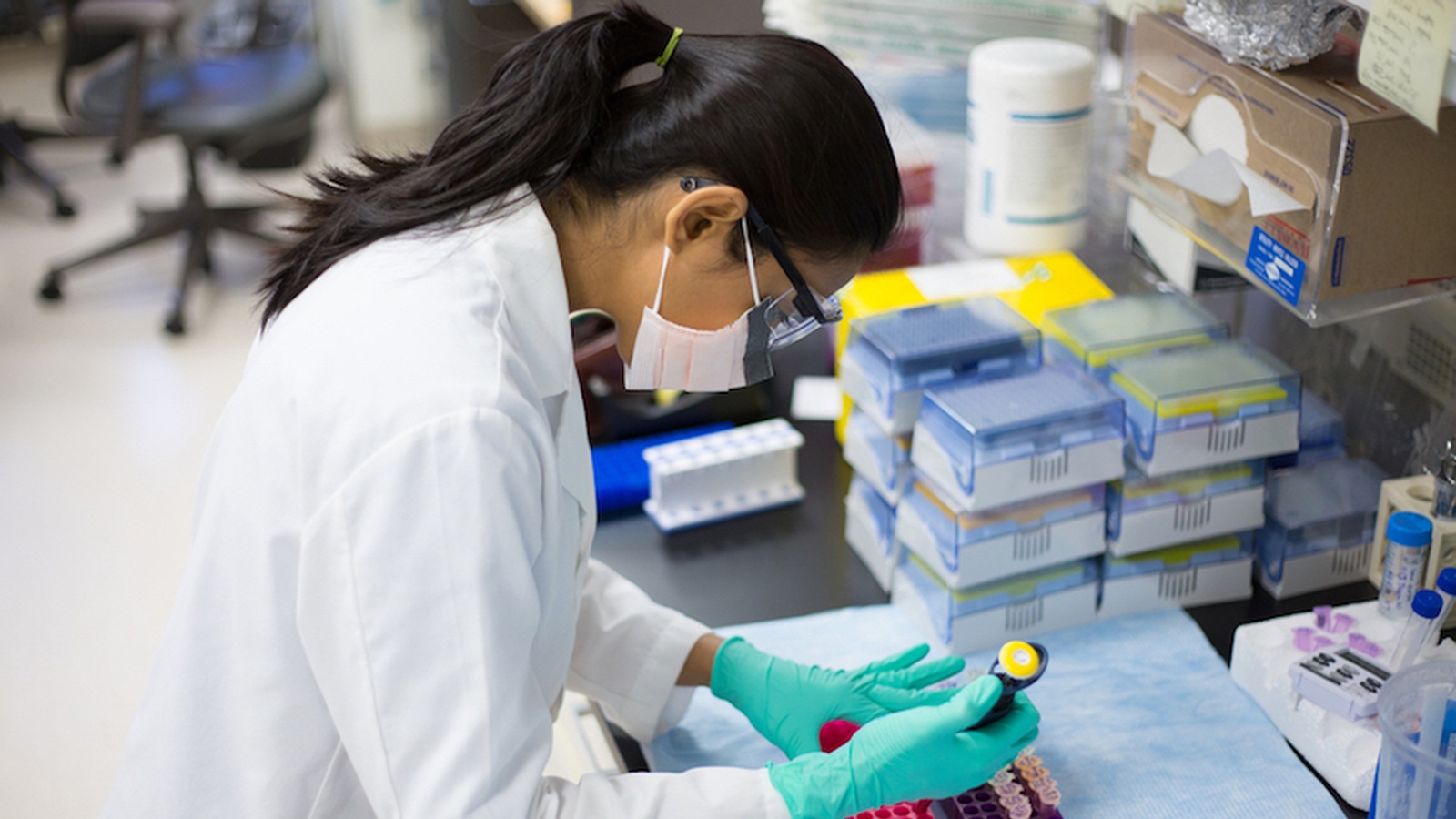 The DNA Tests That Predict Your Health Risks

Modern health science is progressing at an unbelievable pace, with remarkable new information being discovered on an almost daily basis. One of my favorite areas of study is the ever-changing field of human genetics, which holds the potential to considerably improve our healthcare systems thanks to recent advances in custom-profiled preventative care and treatments.

In a Stanford University course titled, “Your Genes and Your Health,” Douglas Brutlag, Ph.D. lectured on the billions of pieces in our biological code that ultimately shape who we are. He suggested that tapping into this information may reveal a lot about our future well-being and allow preventative measures to be implemented earlier, with more effect. Understanding the way particular genetic variants influence our risk of disease can lead to reduced healthcare prices and pave the way for a new approach to human wellness.

"The percentage of our health dictated by our genetics and the fraction by behavior and environment depends on individual diseases. Some diseases are entirely genetic and they are referred to as 100 percent penetrant. Diseases such as Huntington’s disease, cystic fibrosis, sickle cell anemia, Tay-Sachs disease and Down Syndrome are purely genetic. Other, more complex diseases such as Type 2 diabetes or rheumatoid arthritis have a significant behavioral component. That means that even if a person has a genetic predisposition towards the disease, there is a lot one can do behaviorally to prevent it. Many diseases, such as lung cancer, are nearly entirely behavioral. Others, such as most infectious diseases, are entirely environmental", Dr. Brutlag explains.

So How Do Genetic Tests Work?

A patient’s blood sample is taken and then transferred to a genetics lab for DNA analysis. Certain elements on the DNA chain are checked for mutations that are commonly associated with specific genetic conditions in defined population groups. Carrier screening for genetic conditions can also be undertaken by way of saliva testing. Genetic tests have historically been used to help define genetic variations that usually point to severe health conditions. Most of the time these tests are reserved for patients who are known to be at risk of certain diseases based on their family history. For example, women with family members who have had breast cancer early in life may want to know whether or not they carry similar high-risk genes. In this case, a genetic test would provide sufficient indicators to suggest whether or not such a gene is present in their body. The results of these sorts of test can be very impacting on the patient and are therefore usually accompanied by extensive explanation and counseling.

What Are The Benefits Of Understanding Specific Genetic Variants?

Dr. Brutlag suggests that, "If someone knows they have genes predisposing them to a particular disease, then they can be more vigilant to other symptoms of that disease and also discuss further clinical tests for the disease with their doctor. For example, if someone has certain alleles of the gene for clotting factor F5, it could be an indication that the person might be at a high risk of developing deep vein thrombosis (DVT) and one should perform a test of their thrombin levels. This is very important as DVT can lead to strokes and pulmonary embolisms resulting in death."

Preventive measures are always a preferred method of combating disease within a population as they are inexpensive and have less impact on the individual. Much of the cost of the current healthcare system lies in the expensive diagnostic systems and the subsequent treatments prescribed to patients who have chronic diseases. The benefit of genetic testing is that it holds the potential to reduce instances of hereditary diseases by empowering the individual to take control of their health journey and employ preventive measures early on. Preventing the disease then becomes the responsibility of the patient, as he or she will properly understand the risks posed by behaviors that are known to facilitate it.

Where To From Here?

A survey done in 2009 indicated that a notable number of doctors and health practitioners didn’t have the necessary training to understand genetic test results and use the data to influence medical decisions accurately. Therefore, we are currently in a transitional stage where we require more physicians who specialize in genetics in order to be able to utilize this technology properly. Many medical schools have begun training their students in the interpretation and assessment of genetic data, so hopefully there will be a time in the not-too-distant future when genetic tests will exist as normal clinical processes which doctors can undertake to better inform and educate their patients.

The future is an exciting unknown. If we use our vast amounts of knowledge wisely, scientific advances like genetic testing present a bold opportunity to reduce suffering and help change the face of modern healthcare as we know it. Laurentine and I believe in a world where education empowers people to take charge of their health and live a more vibrant, fulfilling life as a result!

What's Your Opinion On Genetic Testing? Let Us Know In The Comments Below!