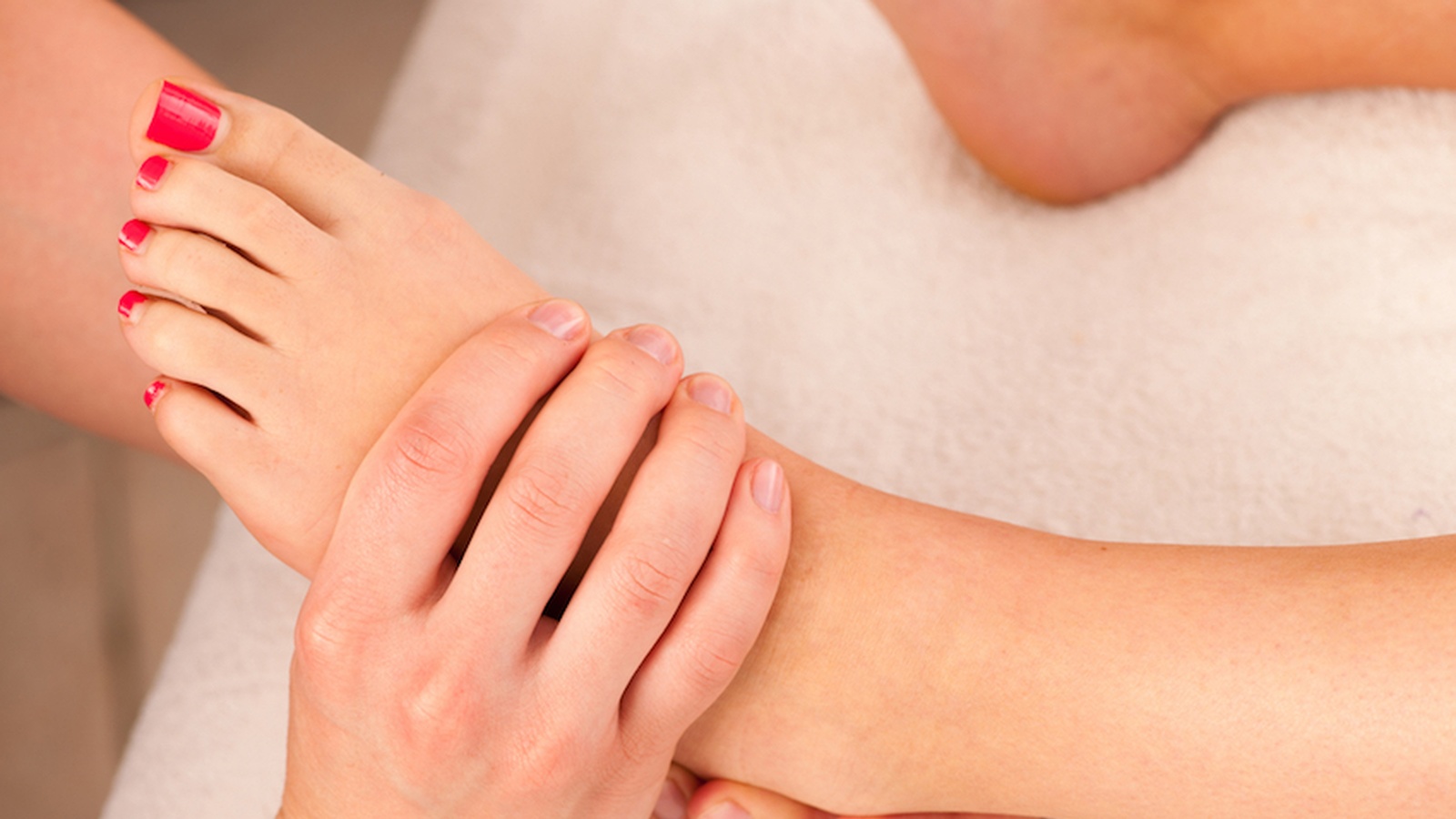 Reflexology, also known as zone therapy or acupressure, dates back to ancient China and Egypt, and is documented in ancient medical texts as far back as 4000 B.C.E.. Similar to acupuncture’s potential benefits and methodology, reflexology uses pressure rather than needles to activate points and organs throughout the body to relieve pain, stimulate circulation, and bring balance to the bodily systems.

Though one of the oldest healing practices, reflexology wasn’t adopted in the Western regions of the world until at least the 1500’s, and again later in the 20th century when it was Westernized and perhaps simplified in practice in Russia and Europe.

Despite its age and longevity, reflexology’s long list of potential benefits are not well documented or well researched. Much like acupuncture, reflexology is not based on pure scientific fact, but rather a millennia of trial and error, patterns and an elaborate mapping of the energies of the body. Though it is still a somewhat controversial practice that has been deemed “alternative”, its reported benefits range from stress relief and relaxation to increased blood circulation.

Generalities aside, just because we cannot prove a response does not necessarily negate the wide ranging potential benefits that reflexology may provide. Reflexology is said to stimulate individual organs and bodily symptoms, remove blockages, and reverse disease.

In line with a traditional holistic mentality, if we view disease as an imbalance or blockage in the body versus a diagnosis, this means once we remove this blockage and allow the energy to flow freely the symptoms will subside and heath will be restored.

The Potential Benefits Of Reflexology Are:

The practice of reflexology follows the meridians – energy lines or channels that map the entire body. Each organ corresponds with different channels which can be accessed through different points on the body. There are fourteen major channels of the body, and when it comes to reflexology, over two thousand points throughout the body.

Though acupressure and reflexology can be practiced anywhere on the body, it is common to do so on the hands, ears or feet, where the meridian channels end and all come together. Concentrated in these areas, we can access every organ and system on the body.

Spine - Inside strip of each foot, running the length of the entire foot

For instance, the tips of the toes correspond to sinuses. The line running down the edge of the inner foot corresponds with the spine. The kidney and bladder area is located in the center of the foot as well as along the inner arch. The small intestine area just behind this in the center back of the hind foot.

There are many foot reflexology map references that help you to understand the organ relationships and the corresponding areas of the feet.

When we feel pain, have swelling, or tension in these areas, it may be an indication of a blockage or issue with these corresponding areas of the body

When massaging, heavy pressure is not necessary. The real benefit is more about accessing these points specifically. Once found, each point is usually held for about a minute.

Though massage has benefits in and of itself, reflexology is most effective when practiced by a trained professional. Check out these Reflexology Associations for more information and help finding a reputable practitioner.

Have You Tried Acupuncture, Acupressure, Or Reflexology Before? What Was Your Experience?