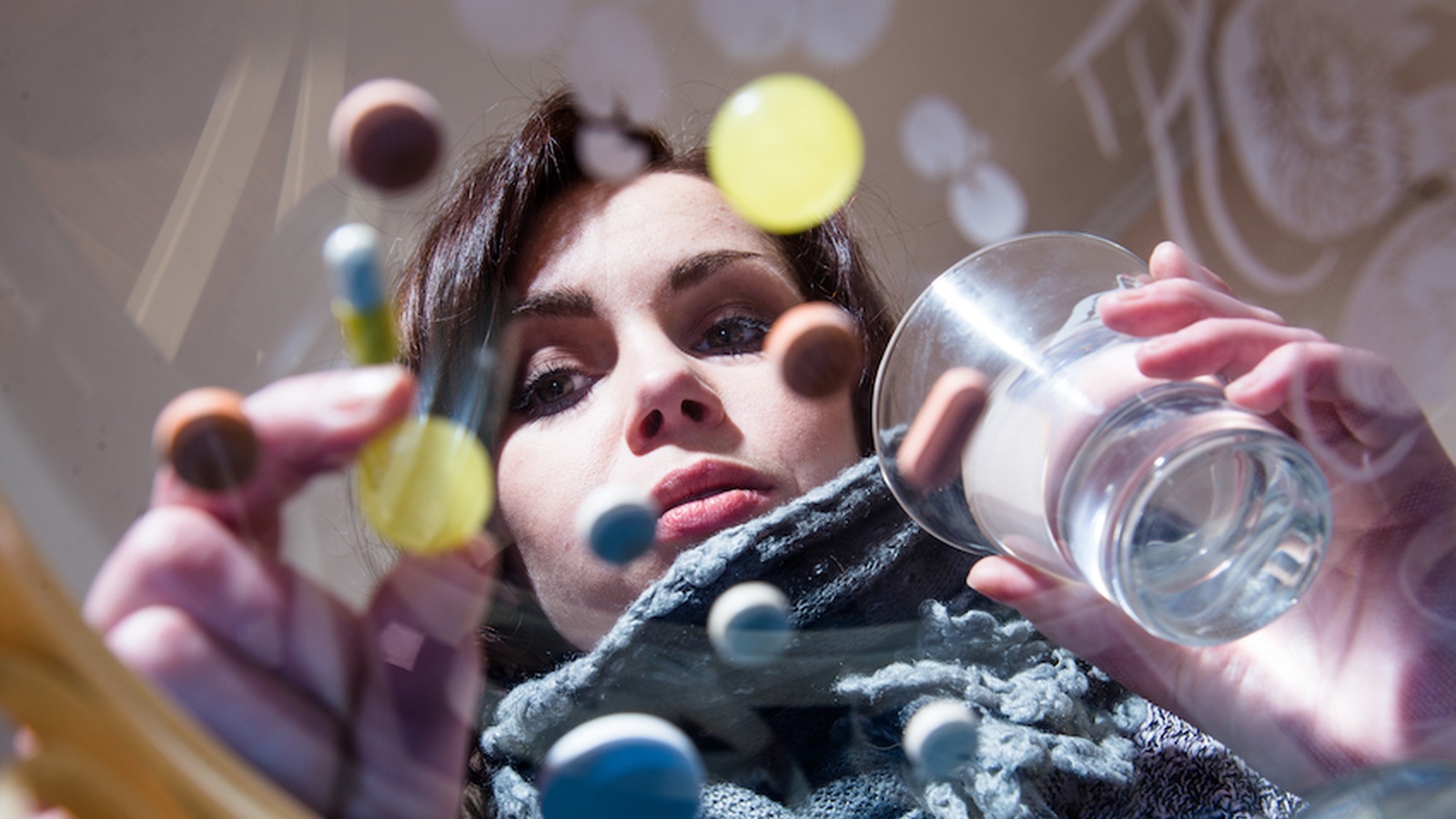 The media, governments and law enforce agencies are fighting a public battle with illegal drugs. Yet there’s an elephant in the room that no one’s really talking about: Prescription drug addiction. Americans use 80% of the world’s prescription narcotics. We’re popping pills like candy and it has a devastating impact on millions of people.

So why is this happening? And what can we do about it?

The newest film to FMTV, ‘The Big Lie: American Addict 2’ picks up where ‘American Addict’ stopped, and delves into the hidden story of politics, deceit, and avarice that drives prescription drug addiction.

I was absolutely riveted as the film reveals raw, sometimes emotional, and often deeply shocking interviews with celebrities, doctors, and politicians about legal drug abuse. This film even brings us face-to-face with people who are addicted to prescription drugs or became prescription drug dealers.

Despite the hugely multi-faceted and complex issue that this film tackles, ‘American Addict 2’ does a marvellous job of pulling all the threads together. It left me with a good overall sense of how the factors in society, the medical industry, politics and BIG pharma-business combine to create such a devastating social issue.

Here’s what the film’s producer, Gregory A. Smith M.D. also has to say about the film:

" As eye-opening as the first film was, I believe the sequel has even more "wow" in which [we] reveal the effects on society, the link between certain medications and crime, the compelling and unbelievable stories of everyday people that have become addicted to prescription drugs as well as others who became prescription drug dealers. Just a few of the things we will cover in the sequel along with some incredible, undercover footage. As with American Addict, this a film that everyone needs to watch."

Discover the truth about a drug-addicted society that we’re living in, yet barely even know about! Change starts with knowledge, so I believe this film is integral to exposing an issue that desperately deserves attention... and affects more of us than we realize.