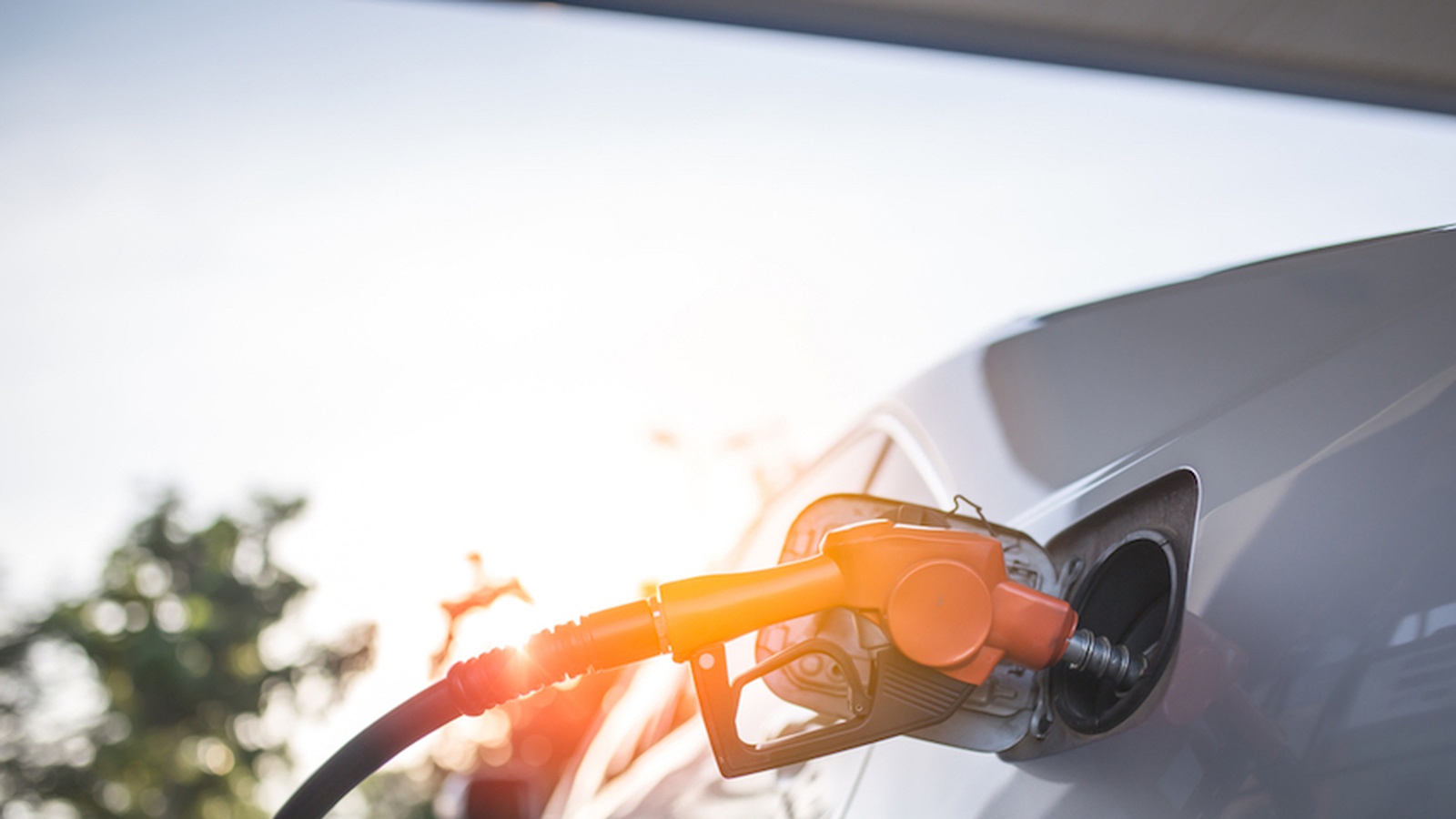 The Lowdown On Lead Toxicity: What’s It All About?

Lead toxicity may be one of the biggest preventable factors that cause neurological issues and chronic health concerns in modern society. Discover how you can protect yourself from this heavy metal and lower your risk of lead toxicity!

Where Does Lead Come From?

Lead is a heavy metal that is naturally found within the earth’s crust. However, human mining and manufacturing activities have released unnatural levels of lead into the modern environment.

For adults, the greatest risk of lead toxicity comes from workplace exposure. People who work at the following sites or in these industries are at much higher risk of environmental lead pollution:

It's also important to note, people who work in these industries may also bring lead dust home from their workplace.

Unfortunately, all humans are also exposed to atmospheric lead in the air we breathe. For many decades, leaded gasoline was used across the globe and contributed to a significant increase of lead in air pollution. While the use of leaded gasoline has been banned in Western countries since 1978, it is still used extensively in developing nations today.

Other Day-To-Day Sources Of Possible Lead Exposure Include:

How Does Lead Affect The Body?

Despite its widespread prevalence, lead has no helpful or essential role in our body. Lead is unconditionally toxic to humans and can interfere with our brain, liver and kidney function, even causing permanent damage.

The main mechanism of damage that lead causes is a higher production of reactive oxygen species. This reduces the body’s ability to make antioxidants, which ultimately leads to cellular damage in multiple organs.

Lead also has an uncanny ability to infiltrate many tissues and build up over time. Once it enters the bloodstream, lead binds quickly to red blood cells and has a half-life of roughly 30 days in the circulation.

After this month in the bloodstream, lead is transported into the kidneys, bone marrow, brain and liver. In these tissues, lead has a half-life of several decades. Some lead may be excreted in the urine and bile, or released back into the bloodstream if bone turnover is high (such as during menopause or pregnancy).

It’s important to note that children are at particularly greater risk of lead toxicity. Their organs are far more susceptible to the effects of lead and young developing brains are particularly vulnerable. Long-term side-effects of lead exposure are most serious at three years of age or younger.

Is Our Risk Increasing?

It would seem that humans have always been exposed to some background levels of lead. This metal moves up from the earth’s crust and makes its way into the natural environment. Romans and other ancient civilizations also used lead extensively in piping, weaponry and cookware.

There have been many studies that compare levels of lead in pre-industrial bone with modern post-mortem quantities. Despite some difficulties with preserving accurate material in archaeological burial sites, there is convincing evidence to suggest that levels of lead accumulation in bone is much higher for modern man.

While experts don’t exactly say that any level of lead is safe, 10 ug/dL has been put forward as a ‘level for concern’. Some reports say that up to 9% of children 1 to 5 years of age exceed this upper level. In certain rural regions of the US, this incidence may be as high as 20%. The prevalence of lead toxicity also appears to be higher among lower socioeconomic people.

What Can We Do About It?

The first step in reducing lead toxicity is to take reasonable precautions to reduce our exposure. Wearing appropriate protective materials when working with lead products, and disposing of lead-based materials properly is important. If you live in an older home, your local health department is usually able to advise whether it’s best to seal in or remove old leaded paint.

In cases of severe lead toxicity when prevention is no longer possible, doctors may recommend chelation therapy to increase urinary excretion of lead. In acute or very high levels of lead toxicity, certain drugs are also available to lower lead levels.

From a holistic perspective, it appears that nutrition may play a role in reducing lead toxicity. Another important note is that a high-fat diet can increase lead absorption. Some evidence also suggests that malnutrition may increase blood levels of lead. Furthermore, a diet that is deficient in Vitamin C, iron and calcium is association with increased lead uptake.

On the flip side, a fiber-rich diet may protect against lead absorption. So a moderate fat intake and plenty of Vitamin C, calcium, iron and fiber could help you out here!

Furthermore, fluoride may increase the absorption of lead in children and one investigation demonstrated that 350 schools and day care centers across the US supplied water that exceeded the EPA’s action level for lead. So pure water is best for young ones, as well as yourself!

Have You Ever Experienced Lead Toxicity, And What Are Your Views On Decreasing Risk? Share Your Thoughts In The Comments Below!