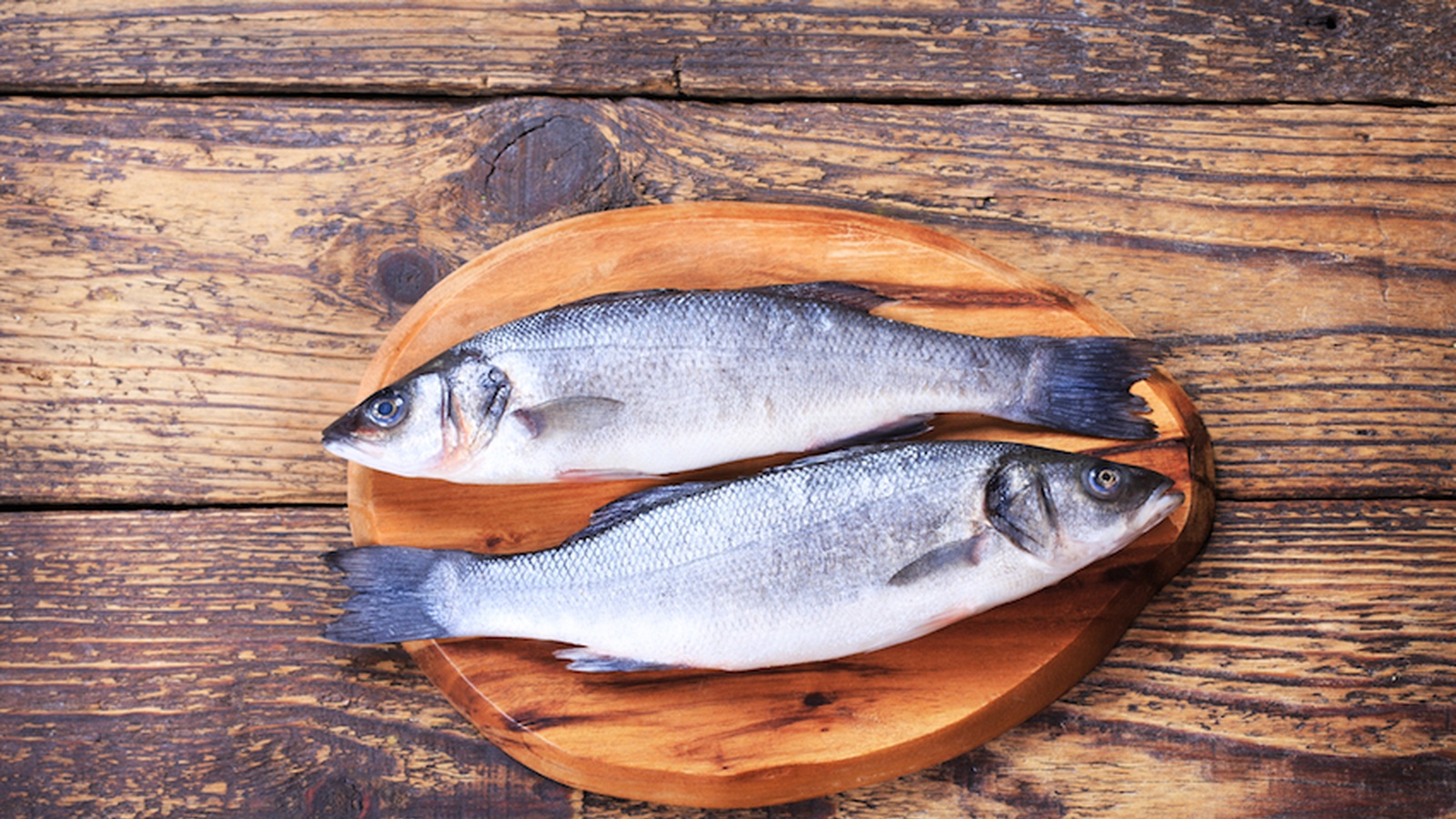 The Most Toxic Fish That You Should Avoid

Ever wondered where the saying ‘mad as a hatter’ came from?

Our predecessors in the early 1900s applied mercury to the lining of their hats; a practice that wrought personality changes among the ‘hatters’ who worked with this toxic substance!

These days, thankfully, we know a lot more about mercury and the dangers that this heavy metal poses to our health. (As such, you don’t need to worry about any mercury in your hat!)

Yet we’re confronted with conflicting health messages; eat fish for the omega-3 benefits but be careful of consuming fish that may be contaminated with mercury.

So what are we to do? Eat fish or don’t eat fish?? Read on to find out!

What Is Mercury And Where Does It Come From?

Mercury is a heavy metal that is naturally formed in the Earth’s crust. While you may associate mercury with it’s silvery, liquid metallic state, mercury is mostly found as an inorganic salt or combined with other compounds.

The scientific abbreviation for mercury is ‘Hg’ and there are three forms which we commonly encounter:

The most common source of mercury that humans encounter actually occurs through coal burning and mining; it is released into the air when coal is combusted. Smaller amounts are used in fluorescent light bulbs, barometers and old-fashioned thermometers. Unfortunately, amalgam or ‘silver’ fillings are a significant source of mercury and a major health concern.

Why Do Fish Contain Mercury?

As coal is combusted, small particles of mercury are blown into the air with other pollutants. When it rains, this atmospheric mercury is collected into water droplets and enters the ocean, where it is converted into methylmercury by waterborne bacteria and eventually makes its way into the bellies of fish!

Just like human bodies, fish store ingested mercury within their cells and tissues. Within smaller fish, this is less consequential. However, with larger, predatory fish, mercury levels accumulate to much higher levels because they:

Therefore, as a general rule of thumb, fish further down the food chain contain less mercury. Whereas fish that are higher up the food chain tend to have increased levels of mercury.

Worryingly, marine monitoring indicates that ocean levels of mercury are on the rise. Mercury within the northern Pacific Ocean has increased by almost 30% during the previous two decades. If this trend continues, that amount is set to double by 2050 in conjunction with rising coal emissions.

And even more disturbingly, up to 95% of methylmercury within the fish we eat is readily absorbed into our bloodstream, cells and organs. It can be stored in our bodies for many years.

Why Is Mercury Bad For Your Health?

In the perfect world, our beautiful bodies would be free from mercury. This toxic heavy metal serves no physiological purpose and only offers the potential to do harm. Yet the reality of living in our polluted modern environment means that all of us have at least trace amounts of mercury in our bodies.

These levels build up slowly. Mercury poisoning is rarely acute. It takes time - usually years - to accumulate in our bodies and impact our health.

Our bodies have natural detoxification pathways for clearing mercury from our system. The liver and kidneys are primarily responsible for ‘filtering’ out mercury, before ejecting it into our bowels for fecal elimination. Some mercury is also released via urine.

Consequences Of Severe Mercury Poisoning Include:

Mercury is especially toxic to the nervous system of a developing fetus. It can cross the placenta and cause damage to the kidneys and central nervous system of an unborn child. This is why many guidelines around fish consumption are different for pregnant women and young children.

The WORST fish for mercury levels

These fish are known to contain the highest levels of mercury and should be avoided (or at least minimized) for human consumption wherever possible.

This large fish can live to a ripe old age of 150 years...plenty of time to accumulate mercury in its travels through contaminated waterways!

I know, it’s delicious! Yet this fish is large and predatory, with a reputation for having high mercury levels. Indeed, the risk of mercury ingestion from swordfish is so real that the Environmental Defense Fund advises women and children to completely avoid consuming swordfish. Under this guideline, men are recommended to have no more than one serving a month.

This type of tuna is so high in mercury that the EPA and FDA have issued a joint statement advising vulnerable groups to avoid consumption altogether. If you must eat tuna while pregnant or breastfeeding, opt for light or skipjack tuna. All other non-vulnerable people are advised to also avoid or eat an absolute maximum of 6 ounces of tuna albacore per week.

It’s important to especially avoid tilefish sourced from the Gulf of Mexico.

The largest ocean predator of all!

This particularly applies to Australian and New Zealand people.

The SAFEST fish with the lowest levels of mercury

Keeping in mind that mercury levels in fish do fluctuate between countries and regions, here are some options that are generally lower in mercury:

Please make sure that all fish are sustainably fished and wild-caught.

How Much Fish Can I Safely Eat?

This is a hard question to answer for several reasons. Firstly, mercury levels in fish change significantly between country to country, and even among the various regions and waterways within countries. I strongly encourage you to check with your local fisheries and health advisories in addition to the information I outline here.

Secondly, guidelines vary between sources. Personally, I err on the side of caution and generally avoid - or at least minimize - how much I eat from any of the ‘suspect/higher mercury’ fish. However, you may feel differently and wish to follow the current ‘safe’ guidelines for these fish species.

Thirdly, there are major health risks associated with omega 3 deficiency. Fish is the best form of omega 3, which the human body needs to regulate inflammation, brain function, immunity and cardiovascular health, among other things! Furthermore, omega 3’s may actually reduce the risk of premature birth. Therefore, the message here is not to avoid all fish - merely to reduce your exposure to the types that contain higher levels of mercury.

This is especially true for pregnant women. A study of 1,000 pregnant women in the U.S.A. revealed that 1 in 5 women had not eaten fish in the last month and even those who were consuming fish did not meet the recommended intakes set out in the Dietary Guidelines. This is concerning as pregnant women are recommended to eat between 8 and 12 ounces (2 to 3) servings of low-mercury fish weekly to ensure optimal fetal development.

Within the wider population, our omega 3 and fish intake does not fare much better! The average American eats approximately two ounces of fish each week and only 5% of us are eating fish twice per week or more...That’s a worry to our health, too!

Here’s what the authorities and guidelines have to say about safe fish consumption:

Fish oil supplements are generally considered to be low in mercury. Within America at least, a study of many common supplements revealed negligible levels of dioxins, PCBs or mercury. However, you may like to supplement with krill as an additional precaution.

Mercury toxicity from fish really comes down to how much seafood you eat and what type of fish you consume. My message is not to avoid fish entirely - just please ensure you choose a wild-caught, low-mercury variety and don’t exceed the recommended servings.