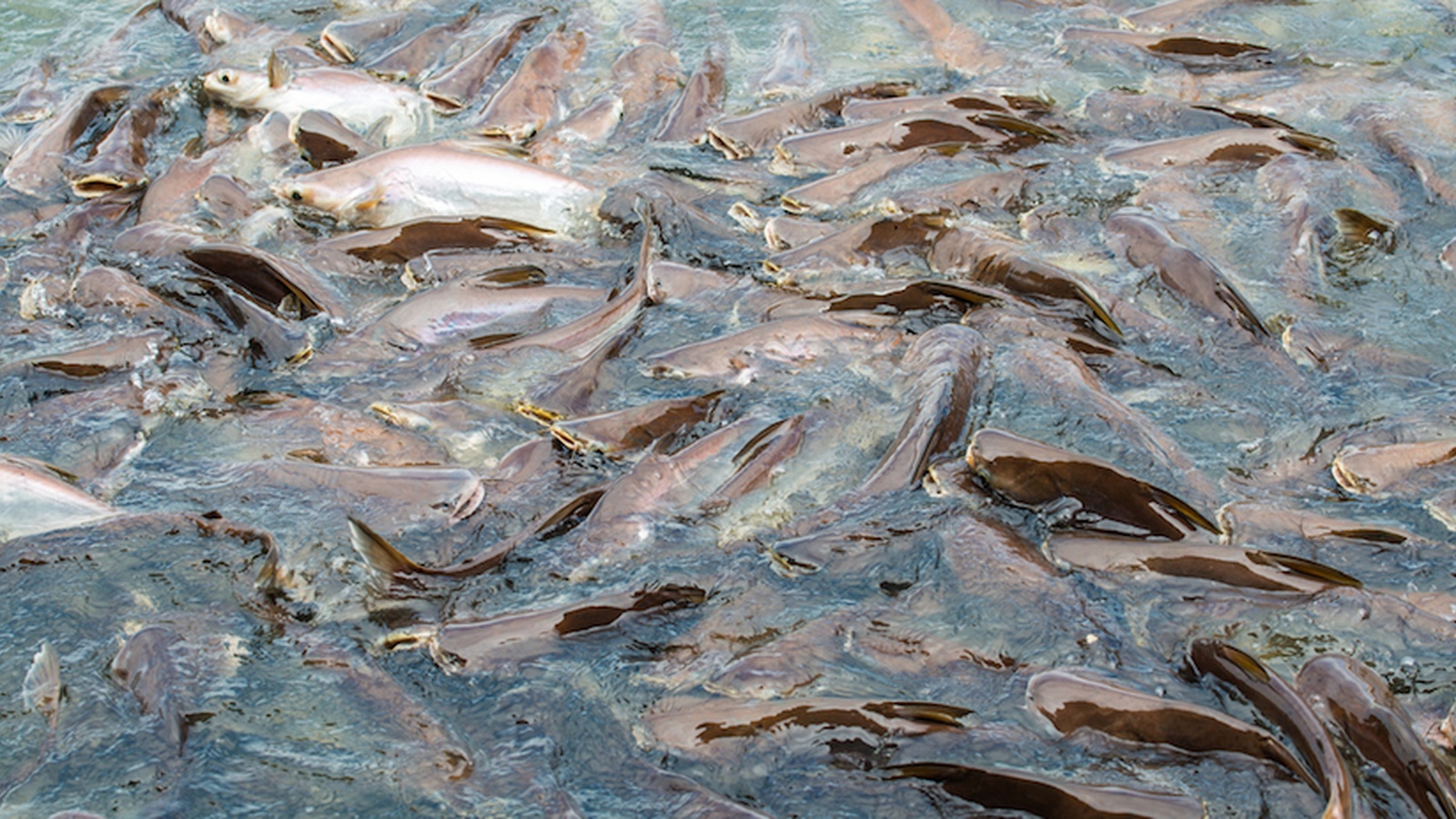 The Truth Behind Farmed Salmon 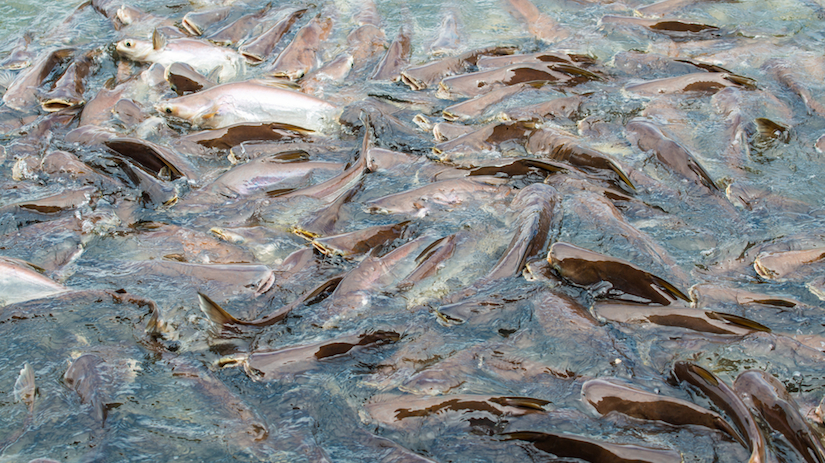 It turns out that farm-raised salmon, touted as inexpensive fare for heart-healthy diets, may not be such a good mealtime addition after all. The journal Science published an article detailing an exhaustive analysis of some 700 farm-raised salmon. Most had levels of dioxin-cancer-causing chemicals that are the by-product of various industrial processes-as much as 11 times higher than those found in wild salmon. The best explanation for the big dose of dioxin is that farm-raised fish are eating badly themselves-food pellets mostly derived from ground-up fish. A less-diverse diet than wild salmon eat, it allows concentrations of chemicals to pass easily to farmed salmon.

IT'S THE SALMON FARMS, NOT THE RISKS OF DIOXIN IN FARMED SALMON, THAT WE OUGHT TO BE WORRIED ABOUT.

Farm-raised salmon were largely unheard of 20 years ago. But after getting their start in northern Europe and then spreading to places such as Chile and British Columbia, Canada, "salmon farms" grew rapidly. Today they account for some 60 percent of salmon worldwide-1.4 million metric tons in 2002, which is a lot of salmon steaks. The abundance of farmed salmon has helped make a fish that once was largely a luxury item (or an expensive canned fish) into a commonplace meal in homes and restaurants.

Farmed salmon bring their own set of troubles in their wake. For starters, aquaculture is a dirty industry. As many as 600,000 salmon may be raised in a single net-enclosed pen-itself usually installed in a protected fjord or inlet. Although progressive farmers rotate "crops" of fish between pens, the sea floor under the enclosed salmon becomes covered with fish excrement and uneaten food, creating a dead zone where nothing can live or grow. By some estimates, the salmon farms in British Columbia pump out as much fish faeces as the human equivalent from a city of 500,000.

The Solution: Ask for wild caught Salmon or Alaskan King Salmon next time you go shopping.