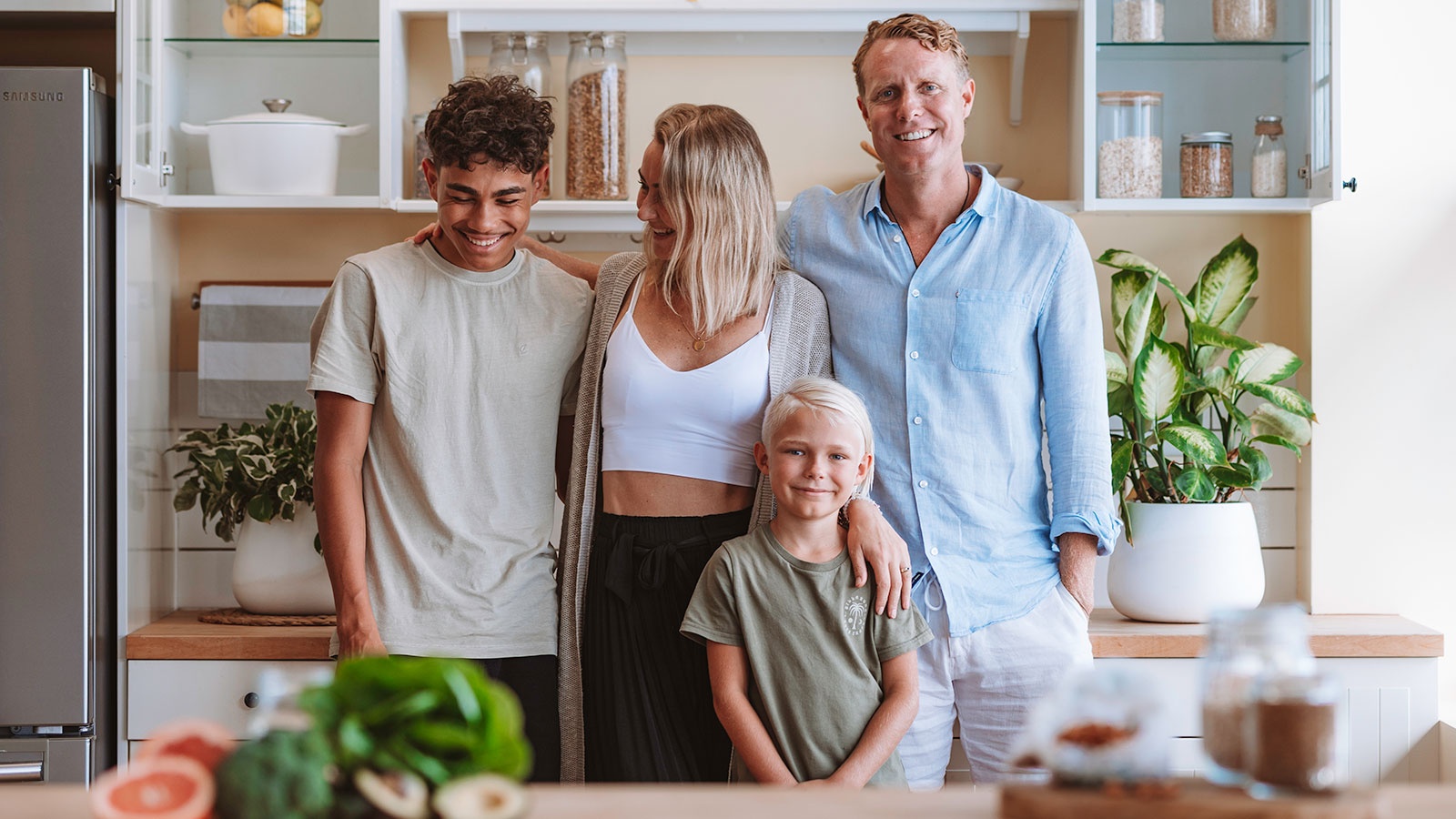 We recently visited Laurentine's mother in Spain on family holidays, and we got COVID-19. We found out while we were at the airport about to fly to Australia via PCR test. At first, it was Laurentine and Rangi, and then it spread to Hugo and me. We went into home quarantine at a villa in Spain, and here's what we did to minimize symptoms and boost our recovery time.

DISCLAIMER #1: Given it's COVID-19 and the world, and social media censoring, is going a little crazy over this, we need to re-confirm that this is what WE DID and NOT MEDICAL ADVICE!

DISCLAIMER #2: I follow a policy that if it is natural and found to be helpful, with little to no downside, then it's a YES for me. In my quest for research, I have found that with the mainstream media fear mongering, alongside the extreme censoring that is happening online, you'll most often find that any research published citing the positive effects of many of the nutrients and therapies listed below is quickly followed by "experts" and smear campaigns suggesting they don't matter to confuse the topic and public even further.

Ok now that’s out of the way let’s jump to it.

Vitamin C is the king of vitamins when it comes to fighting illness. We have been shouting this from the rooftops since our Food Matters film came out in 2008. But unfortunately, because it is cheap, safe, simple, effective, and cannot be patented, it means that large multinational companies don't go near it, and you'll rarely hear about it.

Here's what Andrew Saul, Ph.D.,  has to say about high dose use of Vitamin C: "At the proper level, vitamin C has antihistamine, antitoxin, antibiotic, antipyretic (fever-lowering) and antiviral properties."

Add to this it's water-soluble, non-toxic, and easy to administer. There is simply no reason we couldn't include this in our protocol. Additionally, published evidence globally in China, Australia, and the US shows promise.

We were taking 6-9 grams a day, and when experiencing heavy fever symptoms, we opted for the saturation approach and upped the dose to 2 grams every 15 minutes until we reached bowel tolerance. We also had extra Vitamin C via IV, listed further below.

Zinc is a powerful immune-supportive trace mineral. Look here if you're a non-believer. We upped our regular dose and took 50mg 3 x daily.

Everyone is raving about Vitamin D and COVID, and I love it! Finally, it's on the radar as a powerful immune-supportive nutrient. The ever-conservative Lancet medical journal shared that Vitamin D deficient groups of the population were "disproportionately impacted by COVID-19" and further went on to say, "The issue of vitamin D supplementation has been extensively debated, with strong arguments in favor and against."

Given they admitted there are strong arguments in favor and little to no downside (except maybe for the circa $15 for a jar cost), we added this to our protocol. We took 2,000 IU 3 x daily.

We had heard a lot about this plant flavonoid, which coincidentally was discovered by the man who also discovered Vitamin C (Ascorbic acid), Nobel Prize Lauret Szent-Gyorgyi.

It turns out that studies suggest that "quercetin supplementation may promote antioxidant, anti-inflammatory, antiviral, and immunoprotective effects." And in relation to COVID-19, "Quercetin displays a broad range of antiviral properties which can interfere at multiple steps of pathogen virulence -virus entry, virus replication, protein assembly- and that these therapeutic effects can be augmented by the co-administration of vitamin C. Furthermore, due to their lack of severe side effects and low-costs, we strongly suggest the combined administration of these two compounds for both the prophylaxis and the early treatment of respiratory tract infections, especially including COVID-19 patients.

Again, no downside save for the cost of purchasing a bottle. We took 500mg 2 x daily.

COVID-19 is a virus, so antiviral herbs and foods we're high on our list. We were taking a Dandelion Extract in a liquid form daily.

We received IV nutrients to help boost our recovery. This made it easier for us to receive a high dose of the antiviral and immune-boosting nutrients we knew our bodies needed to recover fast. Laurentine and I each had the MYERS COCKTAIL with some extra vitamin C and zinc. Here's what the experts say: "The modified "Myers' cocktail," which consists of magnesium, calcium, B vitamins, and vitamin C, has been found to be effective against acute asthma attacks, migraines, fatigue (including chronic fatigue syndrome), fibromyalgia, acute muscle spasm, upper respiratory tract infections, chronic sinusitis, seasonal allergic rhinitis, cardiovascular disease, and other disorders."

Mushrooms are still not getting the attention I think they deserve. But I believe this will come over time. Cordyceps, in particular, are mighty. "Several research groups have reported that cordycepin has antiviral activity against several viruses including influenza virus, plant viruses, human immunodeficiency virus(HIV), murine leukemia virus, and Epstein-Barr virus (EBV)."

We were taking a cordyceps blend at 600mg x 2 daily.

Hydrogen Peroxide is a cheap, safe, and effective agent in the fight against viruses. Reports show that "H2O2 is a convenient means for virus inactivation."

We purchased 3% food grade hydrogen peroxide from the pharmacy and gargled it daily when we brushed our teeth. We also nebulized a diluted solution of 3% hydrogen peroxide daily. We found the research compelling enough with little downside.

We kept our anti-inflammatory, immune-boosting, and healing foods up during our infectious period, along with simple home remedies and recipes. This included hot baths, soups, garlic, ginger, turmeric, water, rest, and occasional ibuprofen when the fever, chills, or body pain became too extreme.

I hope that this helps. If you have any other suggestions or points we missed, please let us know in the comments below.

CLOSE X This article is provided for your general information only and is not intended to be a substitute for independent professional advice, particularly medical advice, diagnosis or treatment. You should always seek medical advice from a qualified health practitioner which takes into account your personal circumstances, general health and medical conditions. By closing this box you agree to our Terms & Conditions and Privacy Policy.