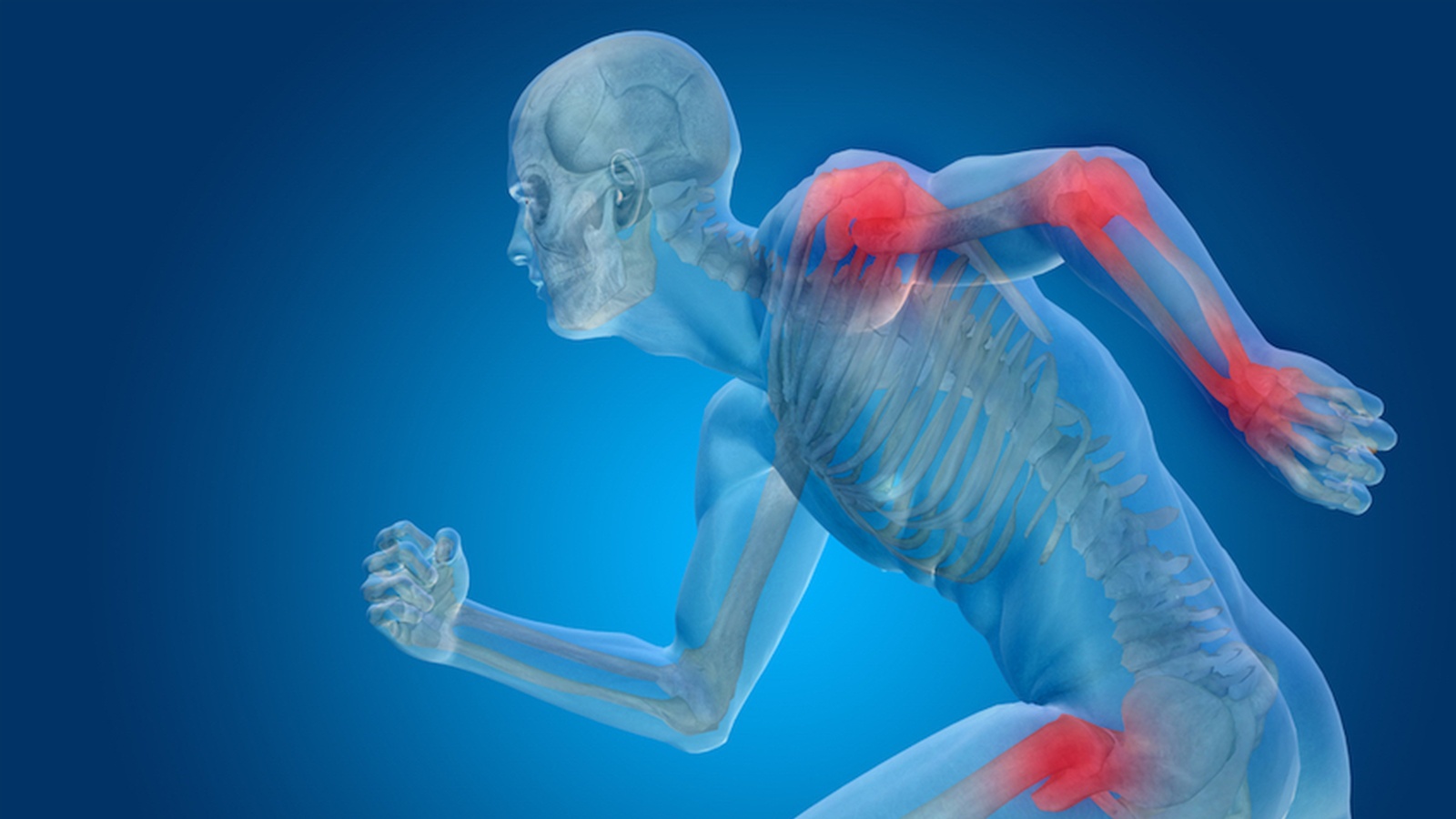 7 Weird Ways Your Body Can Heal Itself

You, dear reader, are an absolute miracle.

The fact that the 10 - 50 trillion cells in your body are working together to make your heart beat 100,000 times a day, inflate your lungs 7.5 million times per year and produce 40 or so thoughts in your brain every minute is a mind-boggling feat.

Never underestimate how brilliant your body truly is. No machine on planet Earth comes close to comparison in complexity and genius.

And, as such, your capacity to heal is beyond wondrous. Discover 7 weird ways that your body can heal itself! These facts are stranger than fiction...

If you are otherwise healthy, up to two-thirds of your liver can be taken out and you’ll still be hunky dory. But what’s even weirder is that this organ will then regrow to its normal size within only a few months!

Furthermore, the liver can also compensate for the removal of your gallbladder! While the gallbladder usually oversees the production of bile, within a few months of losing this organ the liver will take over its role. Pretty neat, right?

Did you know that your stomach contains enough hydrochloric acid to dissolve a razor blade? (Please don’t test this at home!)

Just imagine what the cells lining your stomach have to endure; a highly acidic environment, physical abrasion as your stomach ‘churns’ food and hard work transporting glucose into the bloodstream. (Unlike most other nutrients which are absorbed in the small intestine, the stomach absorbs glucose within 15 minutes of eating).

Therefore, the lining of your stomach - and entire gastrointestinal tract for that matter - is renewed for most people within every four days. Hats off to the miracle of Mother Nature that it even lasts that long!

The physiological phenomenon of human starvation is worthy of an article in itself. It’s a total testament to our body’s powers of self-preservation.

During starvation, when our body has exhausted its stores of glucose and fat, our body will begin to preferentially break down non-essential organs. To put it another way, our body is so smart that it will break down the organs we need least of all first, before the body attacks our vital organs to make energy.

The first to go? Our digestive system! Hey, we’re not using it anyway, so the body will generally hit up the digestive tissues first for an internal source of energy. On the flipside, our hearts and brains are the last to be targeted. While this isn’t exactly an example of healing, it is a morbidly fascinating example of the life-sustaining design of our bodies.

#4 Neuroplasticity: Can You Survive With Half A Brain?

Neuroplasticity is an emerging and fascinating area of science which explores the brain’s ability to reorganize itself and form new neural connections.

In one incredible case, a young girl with Rasmussen’s Syndrome underwent hemispherectomy - removal of one half of the brain - at just 3 years of age. Given the neuroplastic abilities of young brains, and extensive therapy, this young girl’s remaining brain has picked up almost all the functions of her missing half.

It’s fascinating stuff, and we’ve only just touched the tip of the neuroplastic research iceberg!

#5 The Sperm And Egg Story

Unlike men, a woman’s genetic reproductive material is virtually set at birth. Females are born with a finite supply of immature eggs (up to 2 million) and her ovaries cannot make new ones during a lifetime. And each month, a woman loses a matured egg in her menstrual cycle.

While it may seem that we’ve got plenty of eggs to last more than a lifetime (2 million babies isn’t exactly practical!), eggs are sensitive to damage from radiation, toxins and degeneration. This is largely why the risk of birth defects increases with a woman’s age; as the years increase, so does a woman’s exposure to factors that can jeopardize the health of her eggs.

On the other hand, men can make sperm at an impressive rate of 1,500 sperm per second! This is incredibly prolific, and is all the more incredible in light of the fact that it takes several months for these sperm to mature in the testes. Interestingly, male fertility is not generally affected by having one testicle - the remaining testicle is usually more than up to the task alone!

#6 The Life Cycle Of Your Fat Cell

Certain cells within our brain, heart, and even the eyeball remain the same for our entire lifespan. This is why drastic health events like heart attack and stroke can cause irreversible damage. Once these special cells are damaged, they can never regrow and repair.

Most of our cells, however, do grow and replenish on a regular basis. In fact, the average human  loses 300 million cells every minute! Depending on the tissue, our cells will be ‘dying’ and regenerating at different rates. In exposed tissues like the skin and gut, this cellular turnover is happening very quickly. Our red blood cells have a longer lifespan of three months. And our fat cells, as it turns out, have their own interesting life-cycle too.

When our weight fluctuates, this usually affects the size of our fat cells, rather than the quantity. But that doesn’t mean that these fat cells remain the same forever. An ingenious method of carbon dating fat cells has revealed that our fat cells approximately follow a 12 year cycle of death and rebirth. Therefore, the fat cells you had over a decade ago are different to the ones you have today - even if the number is roughly the same.

#7 Why Your Snot Stops You From Getting Sick

With 32 million bacteria on every square inch of your skin, the body has amazing defenses in place to prevent pathogenic bugs from invading our systems.

The easiest entry points for most bugs are through the respiratory and digestive systems. Therefore, the body has evolved sophisticated barriers to stop bacteria from getting in through these pathways.

Our mucous and tears contain an enzyme that disintegrates the cell walls of numerous bacteria. This same enzyme is produced in the mucous within your sinus passages and throat - something to be grateful for next time you blow your nose!

There’s no doubt about it… Your body has some superhero self-healing powers!

However, the unfortunate fact remains that our body is no longer surrounded by the right conditions to optimize natural healing. Instead, our body’s got a whole other bunch of worries to deal with - toxins, stress, unhealthy foods and chemical assailants.

So if you would like to join us and bring your body back into its natural state of supreme healing and vital wellness, join us as we guide you through our
Food Matters 3 Day Detox Video Program.

The 3 Day Detox is also part of an FMTV subscription.  So if you're not already a member, join us and get total wellness and health inspiration at FMTV!

How Do You Help Your Body To Heal And Feel Its Best?