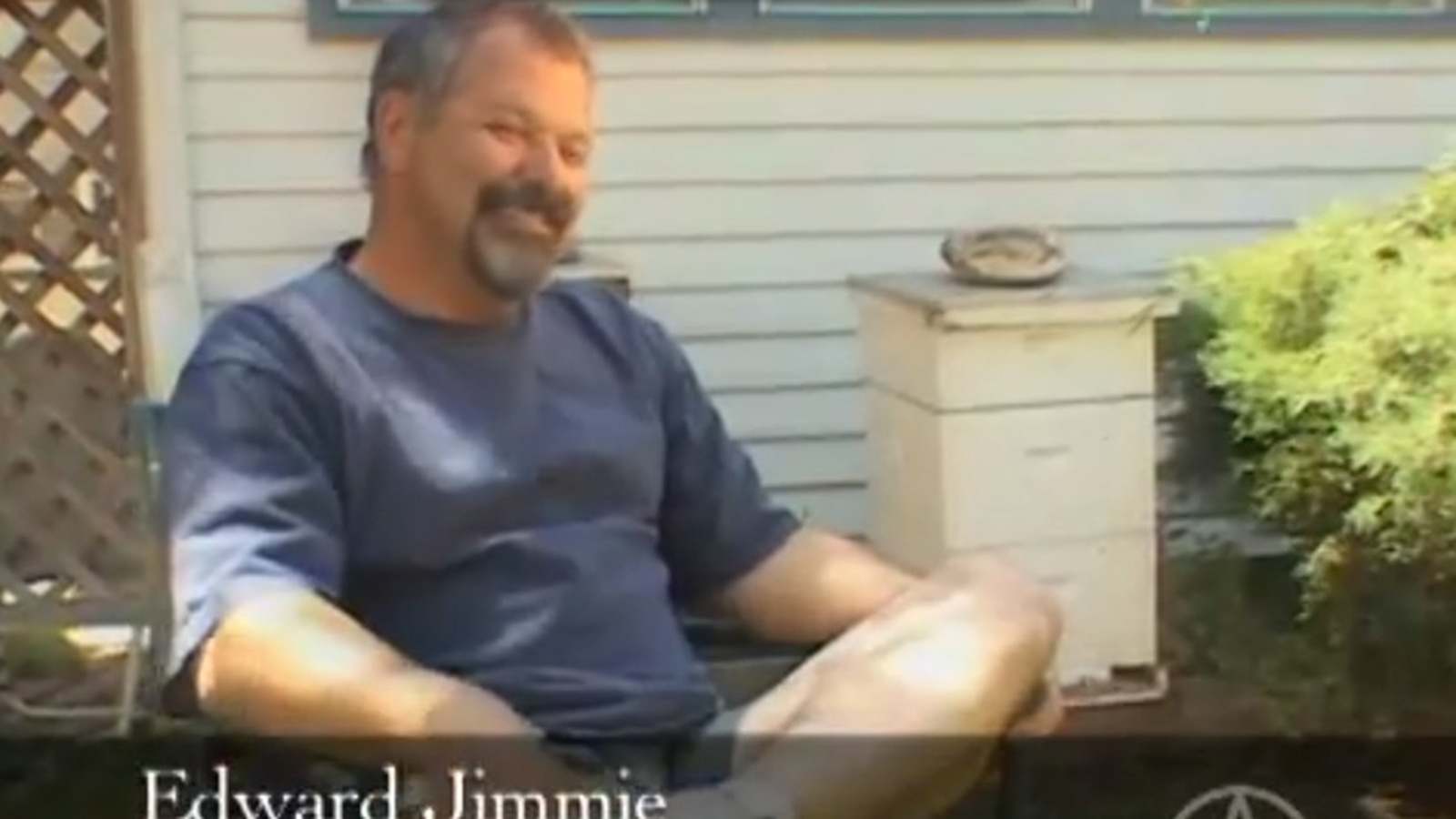 What happens to our food when the bee's die?

Einstein noted long ago that if all the bee colonies would disappear that we would be the next species to follow. No more bees, no more pollination... no more food. Find out how the dying bee colonies are impacting our food supply and what we can do to save them.

What happens to our food when the bee's die?
Bees are essential to the entire ecosystem. Plus, they give us honey, a superfood with antibiotic characteristics, not to mention a healthful way to sweeten foods without resorting to toxic, refined sugar. The problem is that the bees are disappearing, which is a major threat to our entire planet and food production The disappearance of bees was a mystery until independent groups figured out that pesticides are killing them off.

A conservation organization has sued the U.S. Environmental Protection Agency (EPA) for failing to release information about a pesticide linked to dramatic declines in honeybee populations. The pesticide was approved on the condition that the manufacturer study the effects of the chemical on the bee species. The EPA has received the studies but refuses to release them to the public, even though a Freedom of Information Act (FOIA) request was filed.

The Natural Resources Defense Council (NRDC), which made the FOIA request, sued EPA on Aug. 18 for withholding the information. The pesticide, known as clothianidin and sold under the brand name Poncho, is in a class of chemicals linked to collapses of thousands of bee colonies.

Honeybees have been declining for several years in the United States, including a die-off of 36 percent between September 2007 and March 2008. The problem is referred to as Colony Collapse Disorder (CCD), and it is characterized by the disappearance of all adult worker bees in a hive while the queen and immature bees and honey remain. The result is the destruction of the entire hive. Exact causes are unknown. Recent evidence suggests certain pesticides may be contributing to the rapid decline in bee populations.

The collapse of managed bee colonies could be disastrous for U.S. agriculture. The U.S. Department of Agriculture estimates that the production of one-third of the nation’s food is dependent on pollination by honeybees. Pollination is responsible for $15 billion in added crop value, particularly for specialty crops such as almonds and other nuts, berries, fruits, and vegetables.